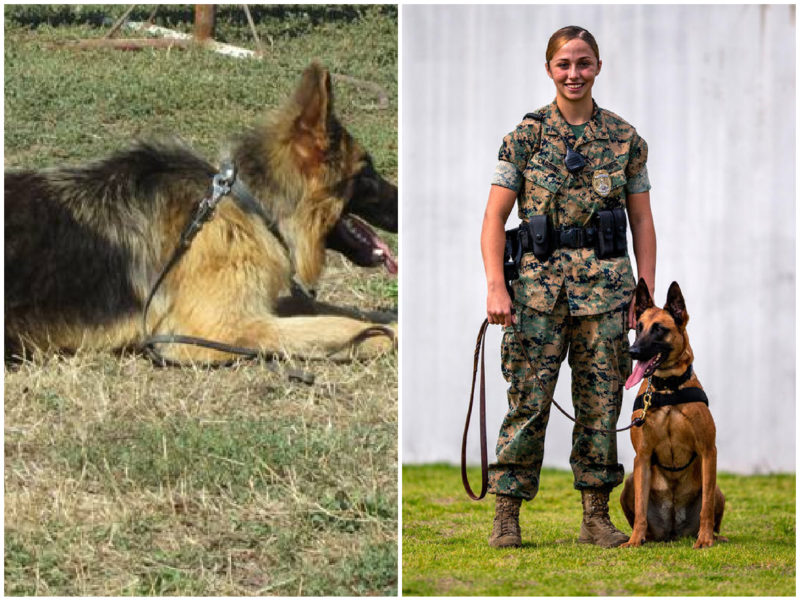 They were separated for a year and a half and there was a Pacific Ocean between them, but they met to never part again.

Angela Cordone had just stopped being a Green Novice when she was assigned a new partner — a malinois shepherd named Bogi. Bogi was also very young: two years old, almost a puppy. She recently completed basic dog training, and working with Angela was her first real experience. 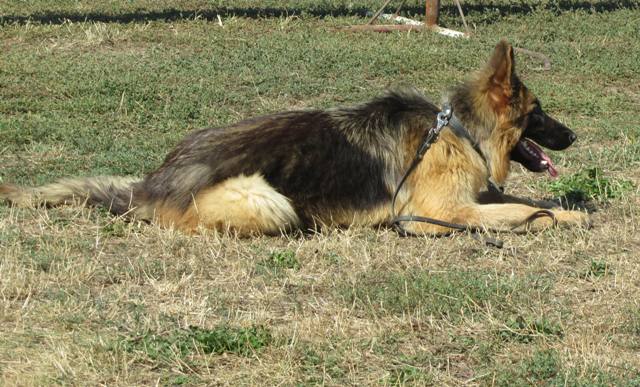 The sergeant and her faithful dog served at the US military base in the Japanese town of Iwakuni on the island of Honshu. They had been together for a little more than a year, but during these months a strong bond had developed between them, so they understood each other without words.

Angela recalls that at first she didn’t really like working with Bogi. Malinois seemed awkward and boring to her — she didn’t respond to commands and did not even respond to her name. 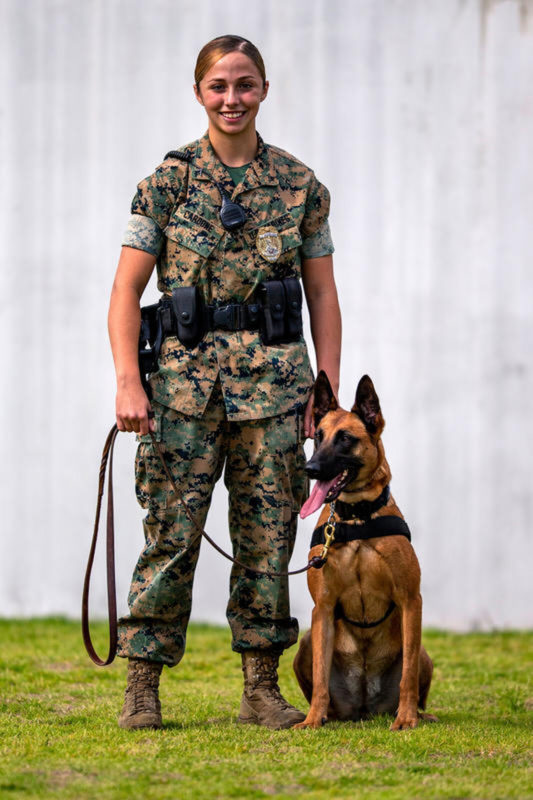 But after a month, the sergeant realized that malinois has a lot in common with a shepherd dog, she also slowly and diligently ponders every thought, which may make her seem a little slow.

When Angela tried a new approach to learning, Bogi simply amazed her with her ability to be smart and understanding. The girl fell in love with the dog as her own daughter.