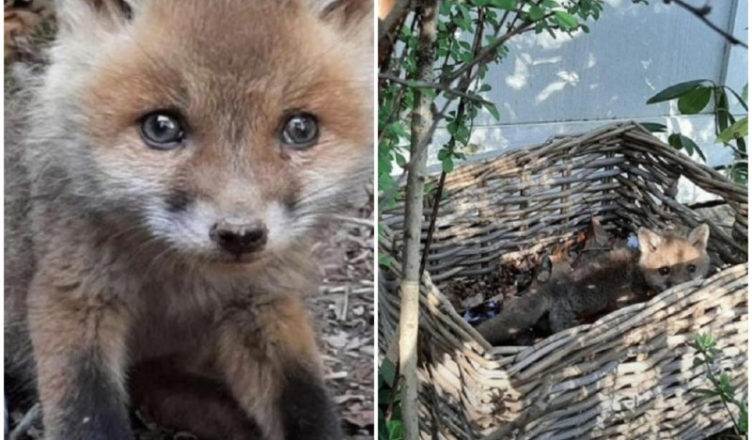 On April 6, in the town of Arlington, an American family began the morning with an insistent squeak. After the search, it turned out that the sounds were made by a fox who was completely alone. 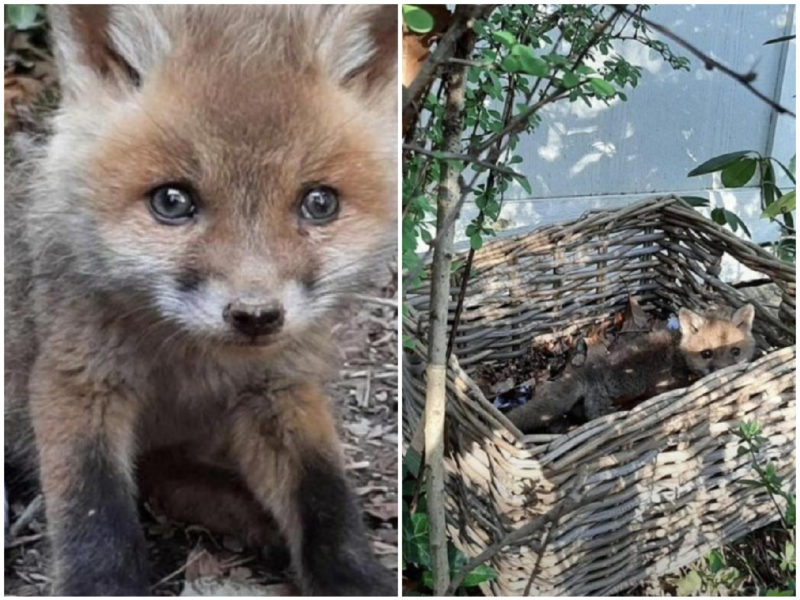 The family contacts the Arlington Animal Welfare League in Virginia. As a rule, the League’s specialists are just engaged in the rescue and rehabilitation of problematic wild animals. People assumed that a healthy animal would not just approach a person with such a plaintive squeal.
But the League staff refused to take the fox cub, because it was well-fed and looked good. 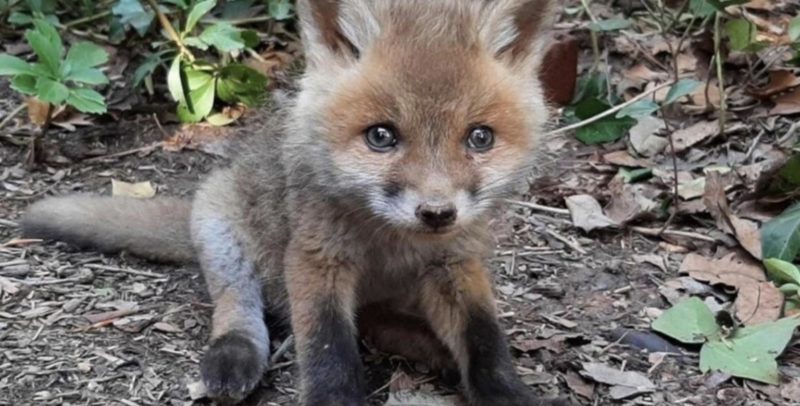 It was decided to put the fox cub in a basket in which the fox could find it herself. The family, worried about the fate of the baby, began to wait.

And for good reason! The female returned at night for the baby. This charming rescue story was shared by the Animal Welfare Service on its numerous social networks. 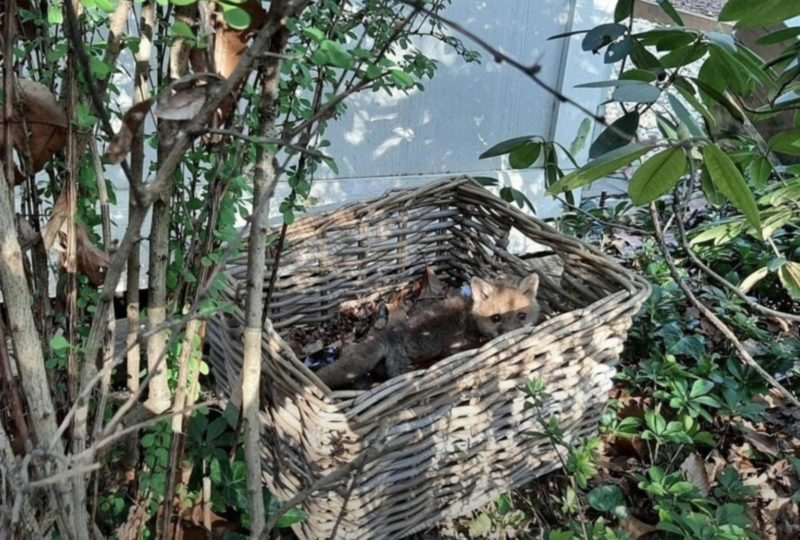