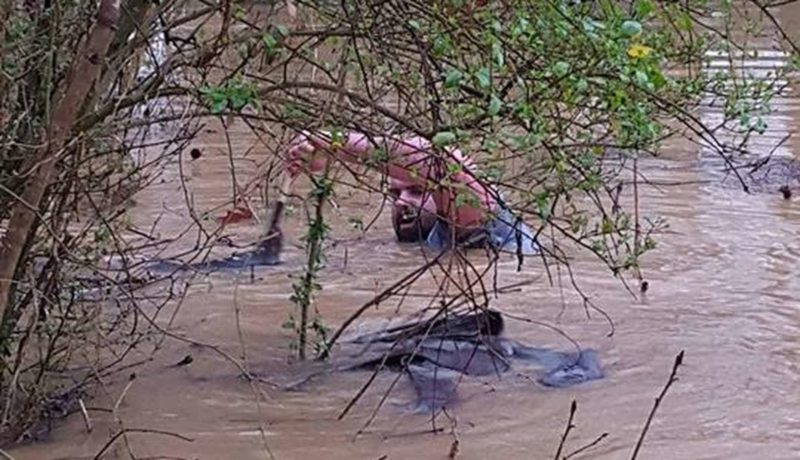 Historic flash flooding in several southern states, including Mississippi, has driven many people from their homes. The record rainfall is also making life difficult for the non-humans. Many wild animals desperately sought higher ground, and ended up clinging to branches or finding patches of land that had not yet been flooded. 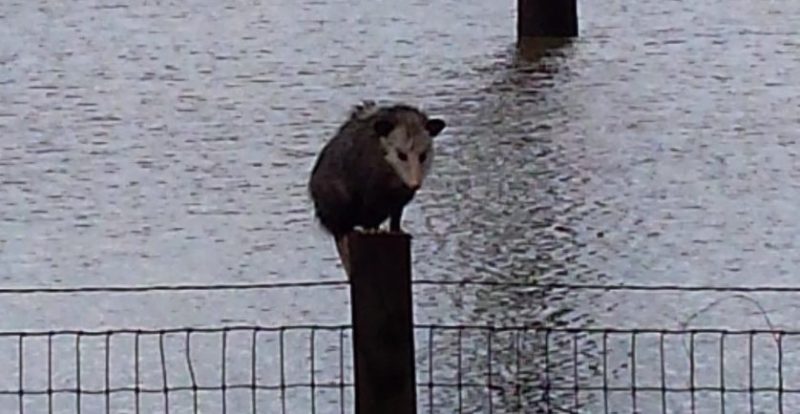 Seeing the animals struggling around their home, brothers Frank and Joe Williams of Hernando, Mississippi decided to jump into action. They got in their boat and headed out to see if they could help some animals. Joe, who owns a bow fishing guide service, donned his waders and dove into the hight waters to get to the animals that had found patches of dry land or branches to cling to. 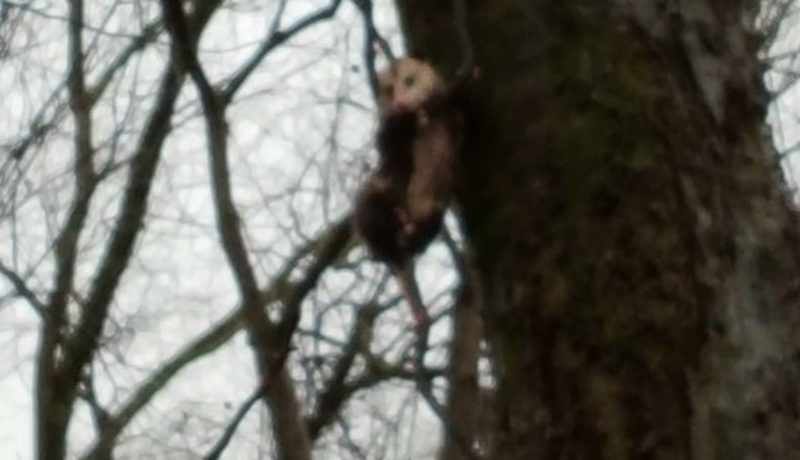 While in their boat they spotted an armadillo alongside an opossum and came to their aid. It wasn’t easy trekking through the high water and Joe’s waders tripped him up several times. Frank mentioned that Joe “spent more time face down in the water than above it.” But that didn’t stop him from getting to the animals.

Joe managed to grab several opossums by the tail and bring them back to the boat.

Below is a video of part of their rescue efforts. After the flood waters had receded, the animals were all released. Great job, guys!