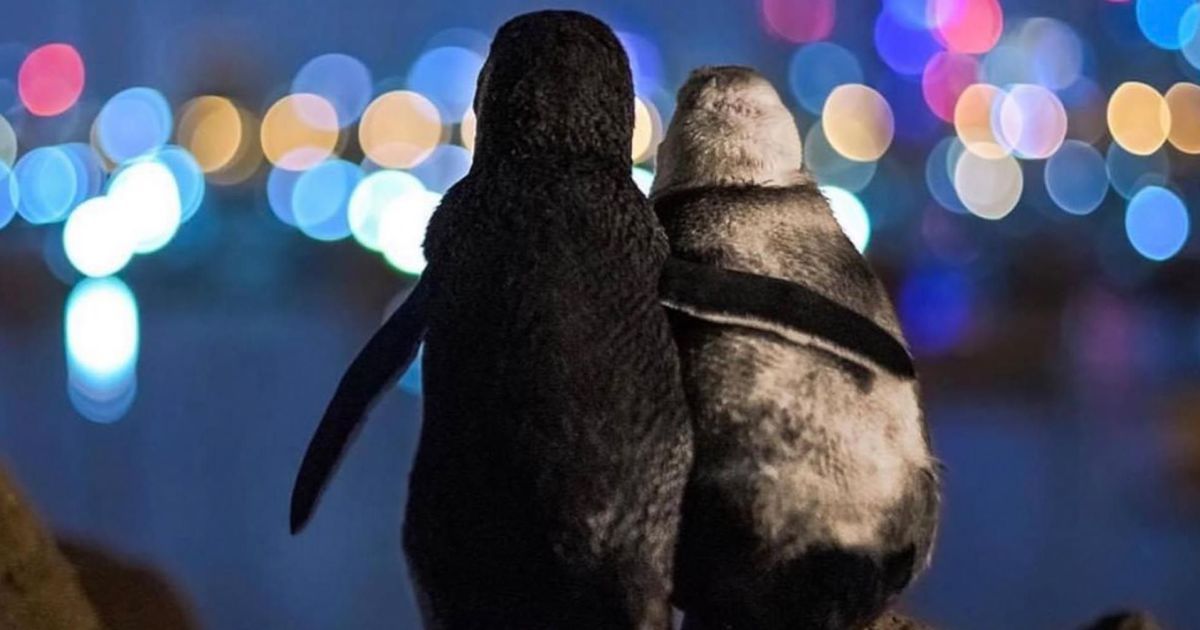 Animals are not foreign to human feelings. And this was once again proved by the penguins, which were captured by an Australian photographer.

On one of the shores of Melbourne lives a large family of penguins, whose height is only 33 cm. They are regularly monitored by volunteers. 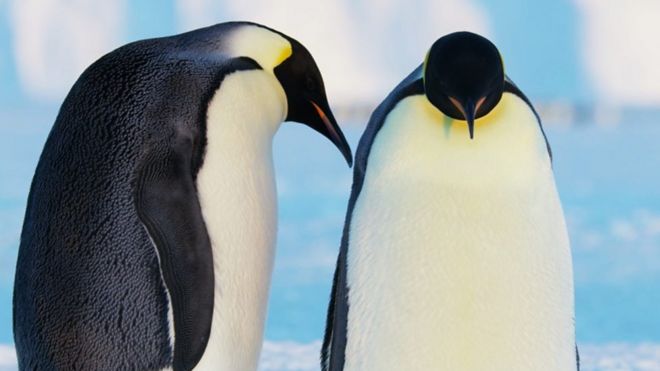 When the photographer came up to take some pictures, he saw a pair of penguins who were standing with their wings wrapped around each other. At first he thought they were a couple in love. But one of the volunteers explained that one of them is a young male, the second is an elderly female. And both of them have recently lost their significant other. And almost every day in the evenings they stand in an embrace, comforting each other, and peering into the lights of the evening city. It’s touching and so exciting.

But to take a picture, the photographer had to follow the birds for several days, trying to catch a good angle. But the efforts were rewarded. Penguin photography won the main award in the Ocean Photography Awards magazine competition.

Waitress serves grumpy retiree for years: one day he leaves her the keys to his house as a tip
“Jessie, since you’re the new girl around here you’ll have to work table 13,”
LIFE STORIES 0 34