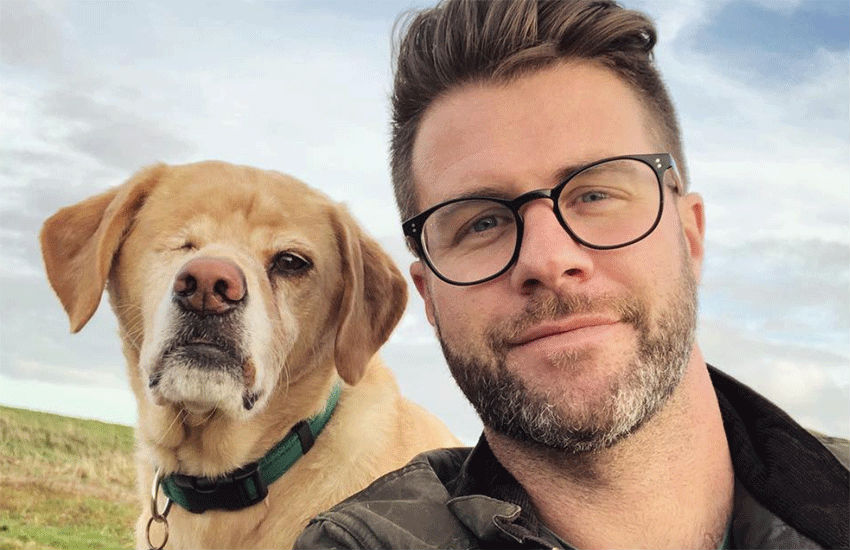 BBC presenter and veterinarian Dr. James Greenwood has one of the cutest dogs in the world. His Labrador Retriever named Oliver has only one eye, but that doesn’t stop him from having the happiest little face. Greenwood is proud to show off Oliver because he believes every dog is beautiful.

But one stranger ruined Greenwood’s day. Even though thousands of people comment on how cute Oliver is, all it takes is one negative person to ruin the moment. Someone made an obscene comment about Oliver’s appearance, which is obviously not true. It prompted Greenwood to speak publicly about the issue. 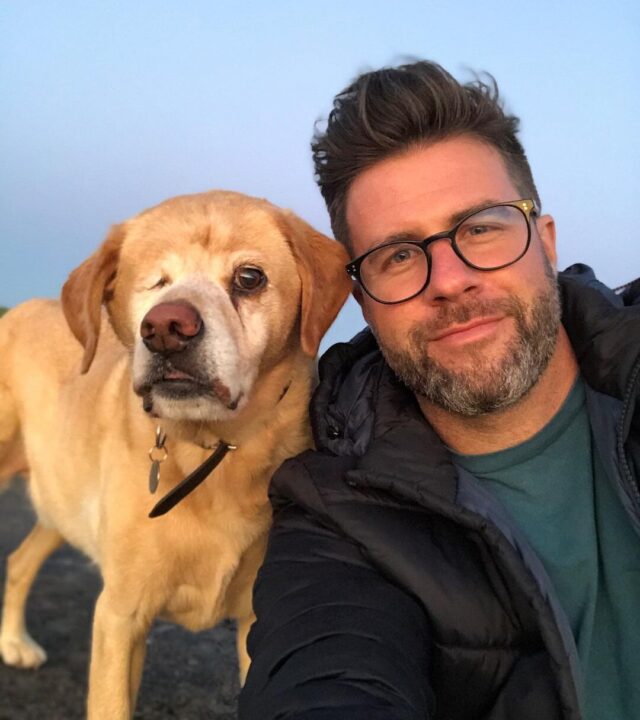 Greenwood turned to social media to share his emotions after a disturbing interaction. A stranger walking down the street called beautiful Oliver “f’ing ugly.” Greenwood was furious, but he didn’t want to make a scene. So, instead, he told his followers online all about the horrible person.

“To that guy today – Oliver is not ‘f’ing ugly’. But he is a dog. And can’t answer back. Which basically made you look completely stupid. You absolute doughnut,” Greenwood captioned beside an adorable image of Oliver. 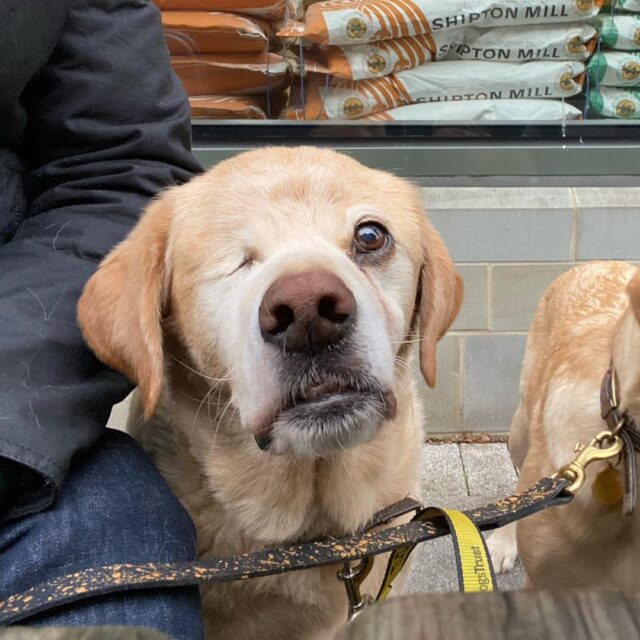 As a puppy, Oliver had been attacked by an adult Labrador, which caused his eye to prolapse. He was the only puppy in the litter that didn’t find a family. But Greenwood later brought him home because he thought he was beautiful.

Greenwood’s post caused a lot of people to feel enraged at the stranger, but it also created lots of love. Many people commented how much they adore Oliver. Dozens of strangers also shared photos of their one-eyed dogs with Greenwood. Every dog is equally adorable! 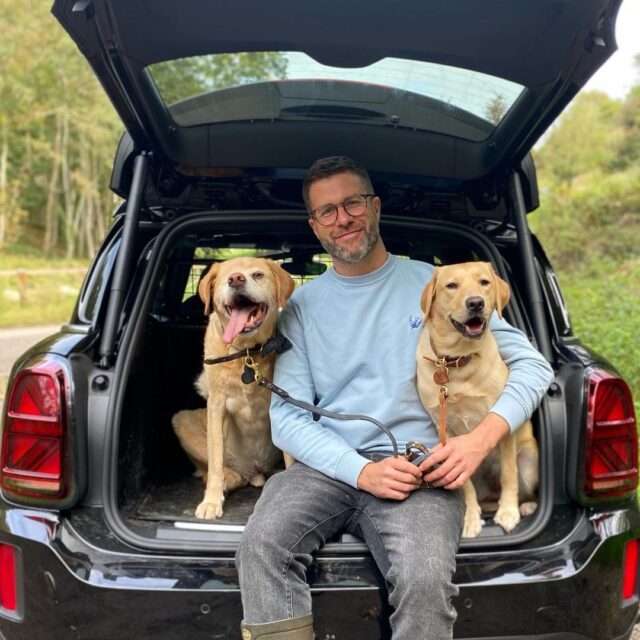 Of course, no dogs are ugly. All Greenwood’s loyal followers reminded him of that in their kind comments. Luckily, for every cruel person, there are also dozens of people willing to support others and spread positivity.