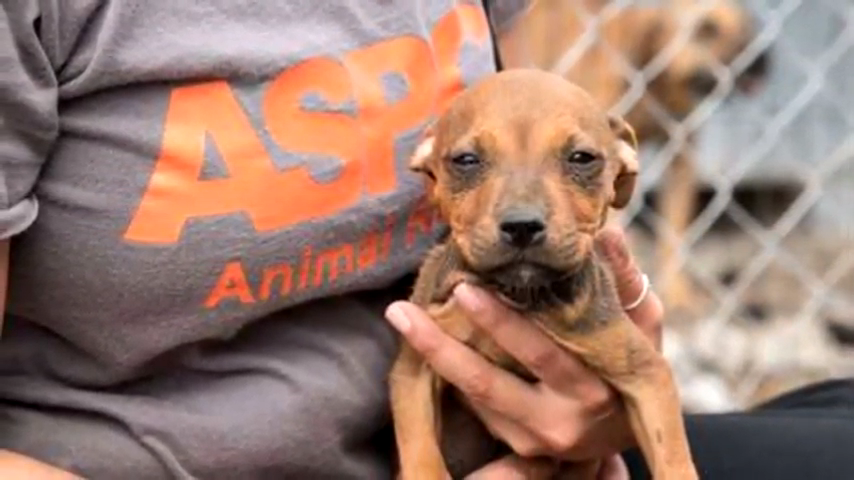 There were 9 puppies among 45 rescued dogs. All of them were weaned from their mothers at a very early age and kept in a small open-air enclosure without protection from the sun and rain. The puppies were severely emaciated.Some of them had to be put on a drip before being transferred to another place. 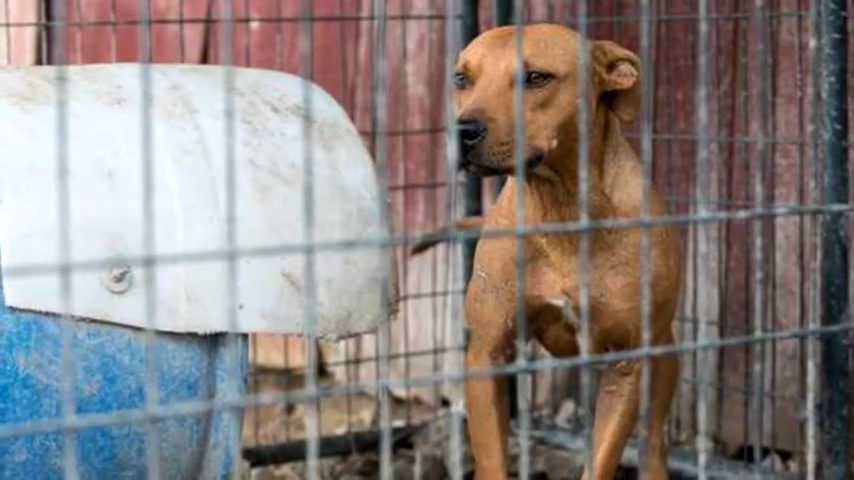 All 45 dogs were taken to private shelters, the location of which is not disclosed, so as not to attract their owners, who have not yet been caught. So far, only two people have been arrested in this case. 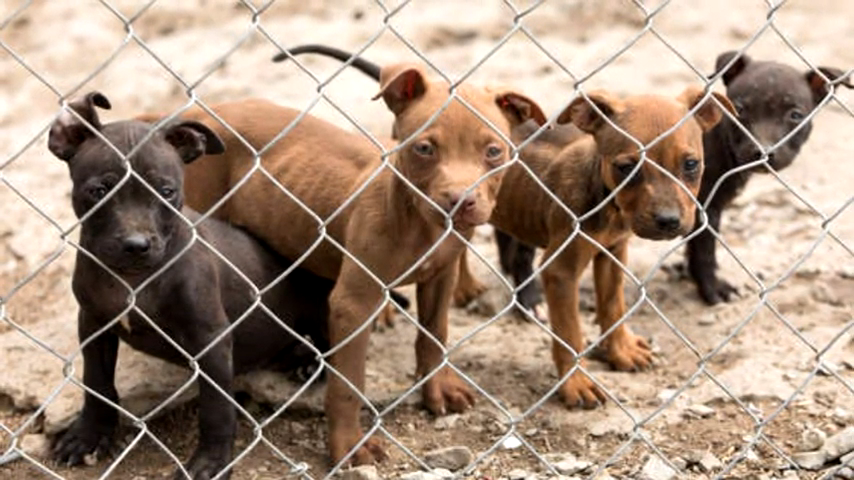 The dogs in the shelter will be taken care of. The dogs involved in the battles are very scared and stressed. Puppies have the most chances for a further normal life, since they have not yet had time to go into battles. 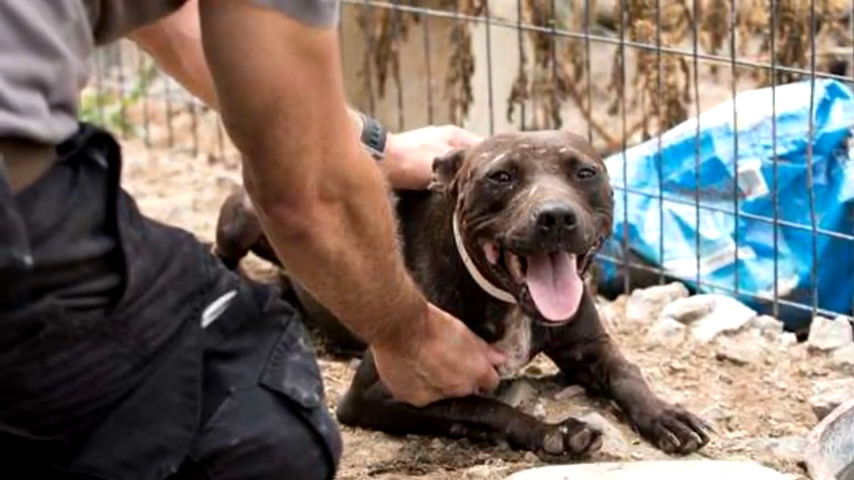 The volunteers hope that each of the dogs they rescued will eventually find a home. Dog fighting is a very big problem in the USA, despite the fact that it is banned in 50 states and severely prosecuted. It is believed that there are hundreds of thousands of dogs in dogfighting networks across the country.