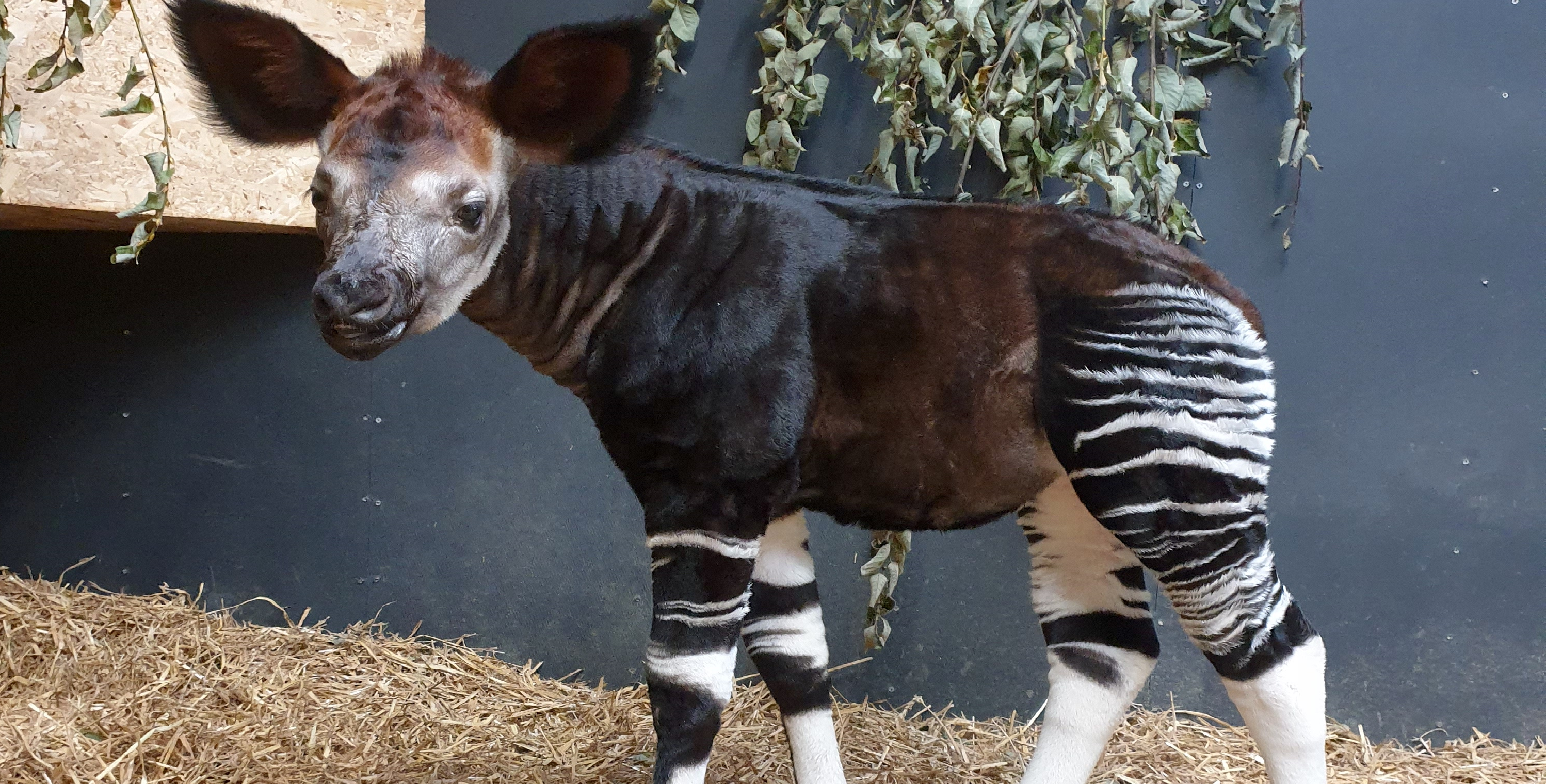 We are in a hurry to introduce you to another unusual creature that lives only in Central Africa: the forest giraffe, which is a bit of a zebra.

The Okapi, or forest giraffe, is a rare animal of the giraffe family. In the natural environment they live only in the Democratic Republic of the Congo in Central Africa, so it is not an easy task to see an okapi in person. In addition, these creatures are very shy and secretive, so you will have to try twice as hard. 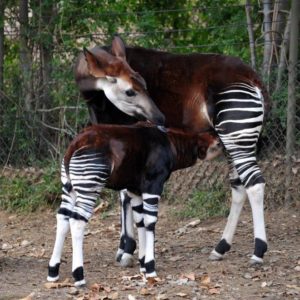 Okapi are impressive in size: the body length of an adult is about 2 m, the weight is about 250 kg, and the tail length is up to 40 cm. They also have a very long tongue. Like their relatives giraffes, the okapi feed on tree leaves and grass, and less often on mushrooms and fruits. 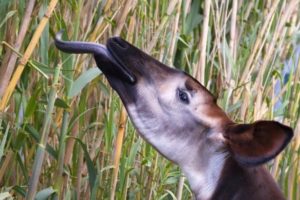 Forest giraffes are solitary, leading a daytime lifestyle. They can be found in pairs only during the mating season. Researchers note that okapi do occasionally form groups, but no explanation for this behavior has yet been found. 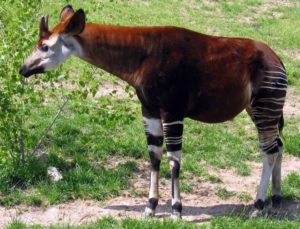 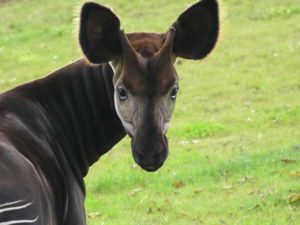 The forest giraffe’s main problem is the constant risk of ending up in the stomach of its most dangerous enemy, the leopard. The okapi has well-developed hearing, which allows the animal to react in time to the approaching danger. 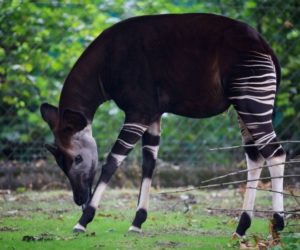 Okapi are very similar to horses, in addition, they have a similar coloration to zebras. That is why the traveler Henry Stanley could not surprise the aborigines with his horses: the pygmies responded that a similar creature inhabited their forests. This is how the first information about the existence of the okapi was received in 1890. 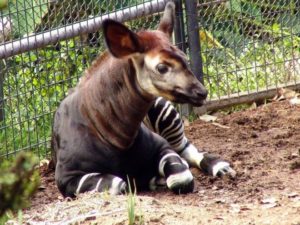 The world does not know much about the okapi. As already mentioned, these animals live in a country where things are very bad. In addition, forest giraffes lead a mostly solitary lifestyle and try to avoid prying eyes. But who knows, maybe in the future researchers will be able to get to know the okapi better. 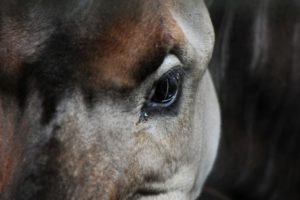