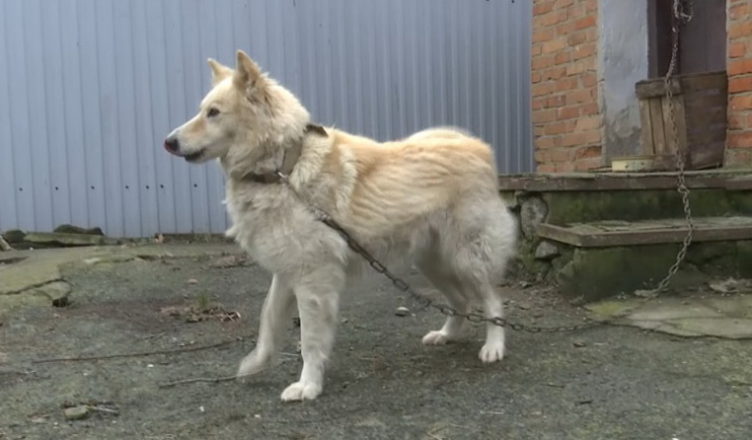 A new Hachiko has appeared in Ukraine. In the village of Maryanovka, volunteers rescued a dog from starvation, which had been sitting on the road for five days waiting for its owners. 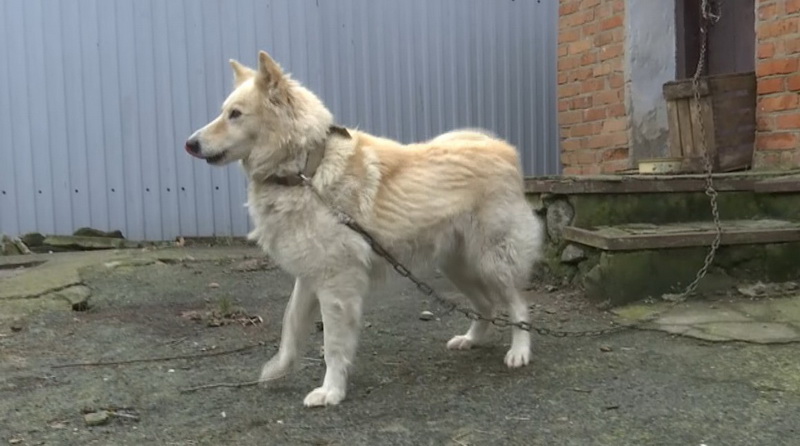 The devoted husky waited a long time for the reckless motorist who left him on the road . But he was saved by volunteers.

At first, the dog was fed bread and porridge. 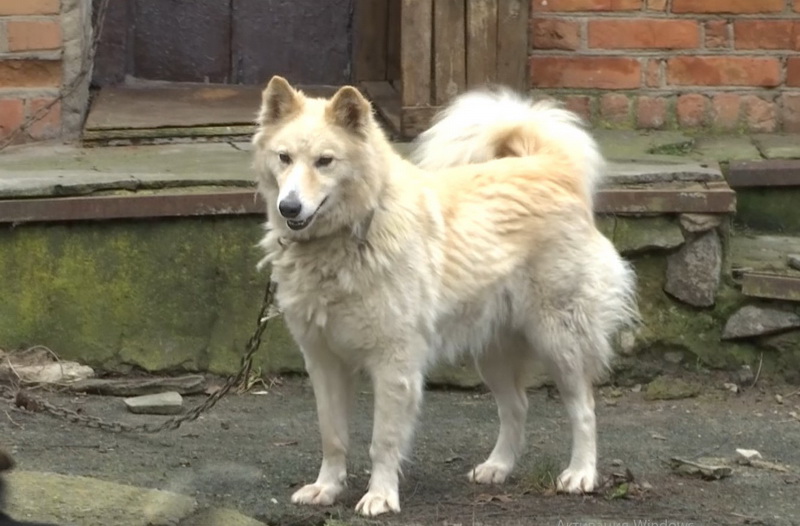 Then they managed to get him out of the way.

Now the animal lives with a resident Elena Grosu. She explains that she was very worried about the husky’s life. 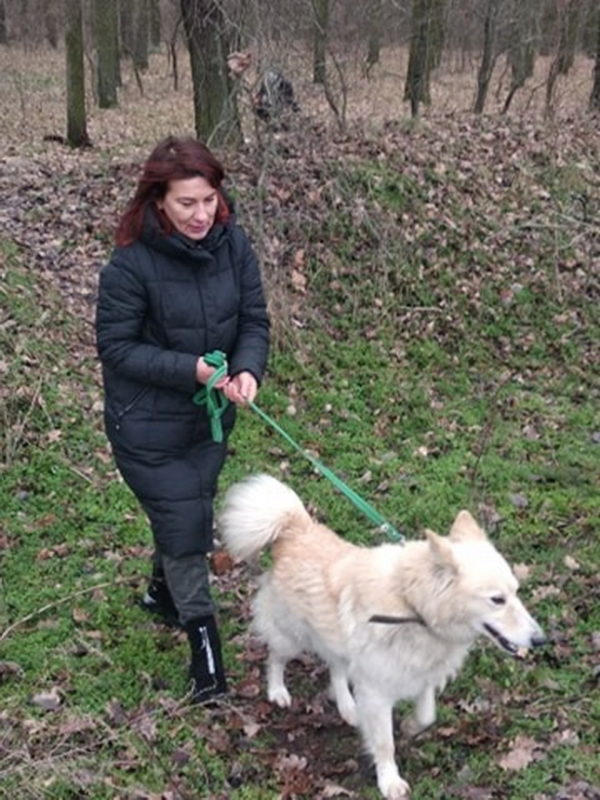 She is sure that she will be able to find a new home for the Lucky , as the rescued animal was named. She can’t keep Lucky at home because Elena Grosso is already taking care of five other dogs. 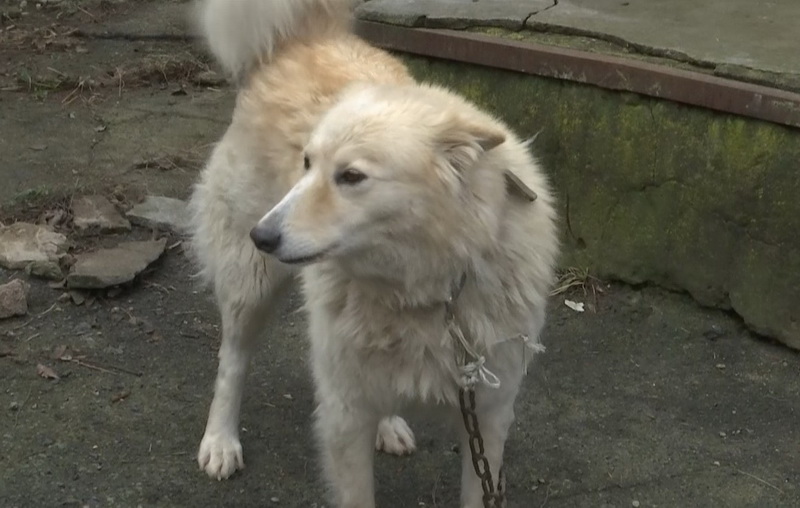