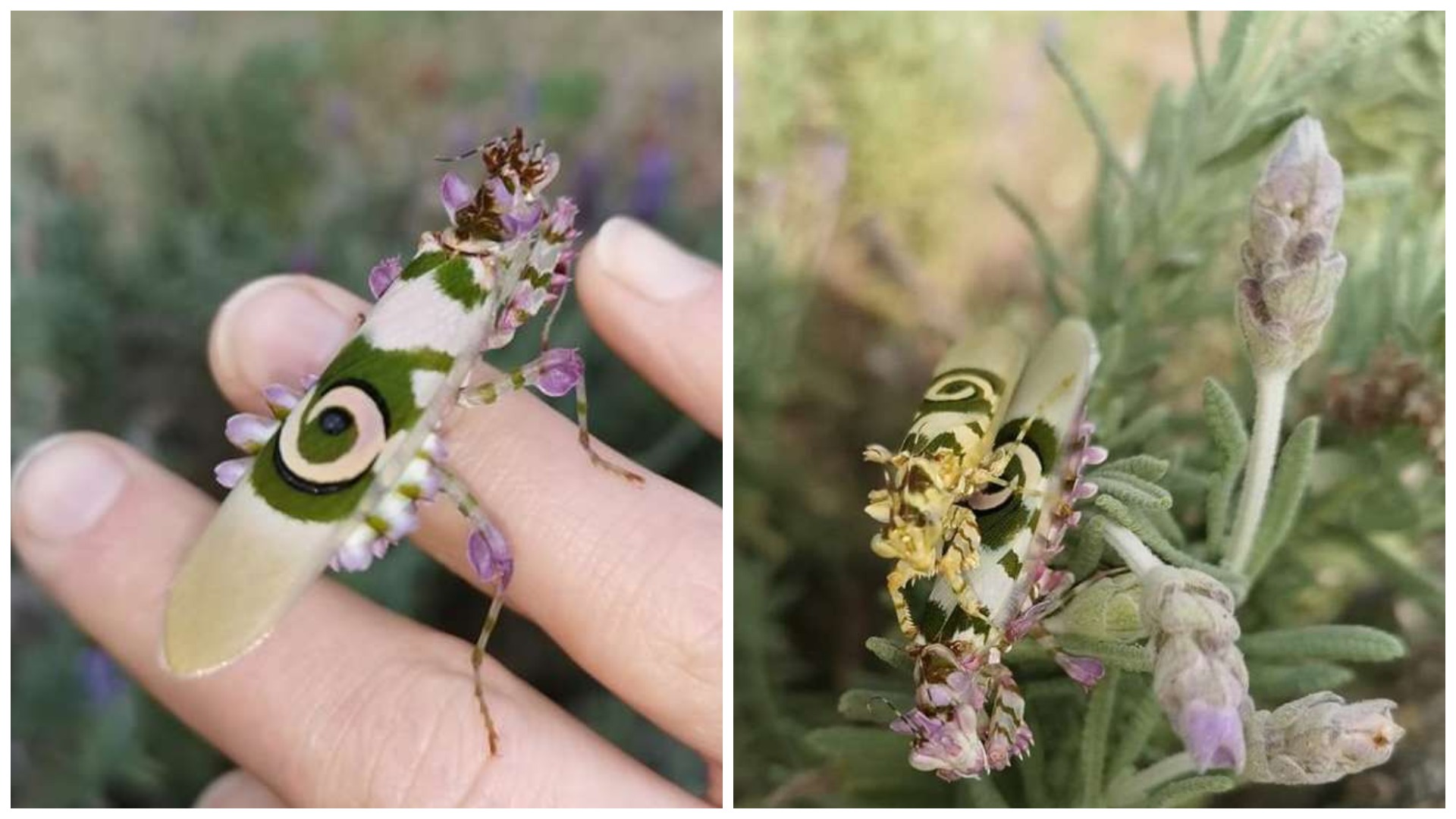 If there’s a definition for uniqueness, perfection, surreal moments of breathtaking creatures, then this word is definitely wildlife! Just when we thought we’ve seen it all, Mother Nature came up with something too beautiful to be real. And when I say it, I mean it!

It was just a regular day for Margaret Neville, from South Africa. She was admiring her garden full of flowers, when suddenly something bizarre, yet extremely beautiful caught her eye. At a closer look, Margaret spotted something unique, something out of this world. It was a bug and the woman was blown away by its beauty. “I was amazed at first sight,” she said. And who wouldn’t be…just look at it! Thinking no one would ever believe her, Margaret quickly captured the once-in-a-lifetime encounter on her cellphone and shared some snaps with her friend Kerri Martinaglia, who first thought there was a glass sculpture or something. “When I saw her, I thought she was an exquisite work of art,” the woman told the Dodo.

After the short, yet so intense encounter with the surreal insect, Margaret put it back in her lavender bush, but not before giving it a name. She called it Miss Frilly Pants. It turned out the beautiful insect was a ‘Flower Mantis,’ a subspecies of the praying mantis.

Of course, Margaret’s friend, Martinaglia couldn’t resist the temptation and she shared the photos on Facebook. And we are so glad she did! Her post quickly went viral with tens of thousands of reactions. 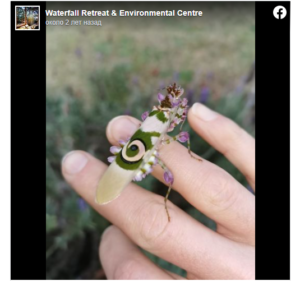 But more than that, apparently Miss Frilly Pants is still there, according to Margaret. “She has spent the entire month of September living on my lavender. She is still there now,” the woman said. And she even got herself some company.