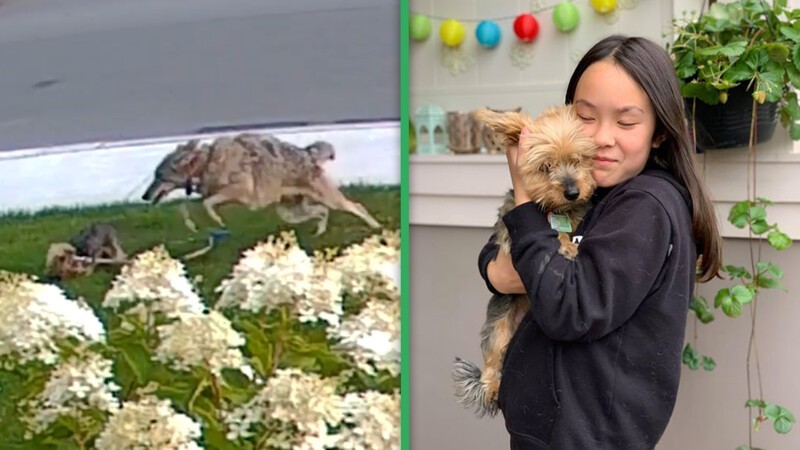 A wild animal attacked them while walking.

10-year-old Lily Kwan from Toronto (Canada) on Tuesday morning went for a walk with her Yorkshire terrier named Macy. Nothing foreshadowed trouble, when suddenly the girl discovered that a coyote was running after her and the dog. 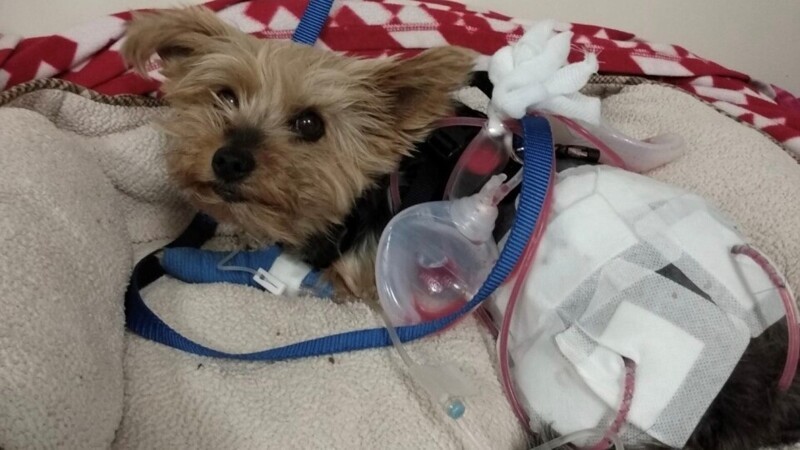 Coyotes rarely attack adults, but they may well attack a child or a pet. Lily Kwan was well aware of this and immediately realized that she was in danger.

The other day I saw messages about coyotes on Facebook: one was chasing children and even bit someone. And when I saw this coyote, I thought, “Oh my God, what’s going to happen to me? Am I really going to be next?” 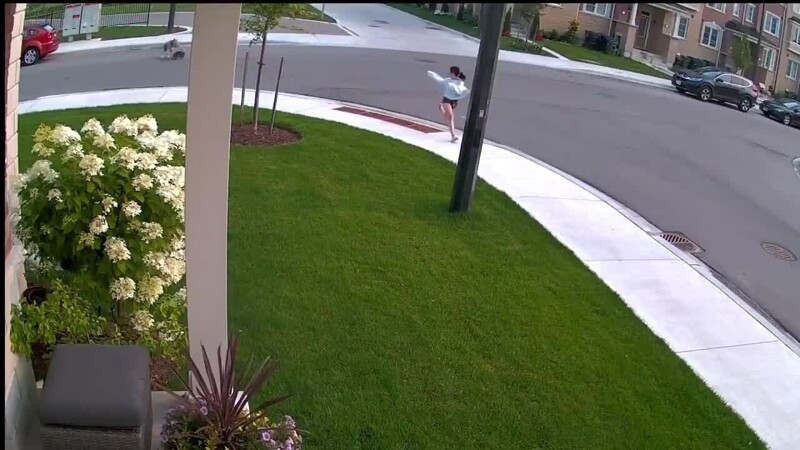 The girl started running away from the wild animal, screaming for help. From fright, she dropped the leash, and therefore Macy was behind the hostess. The brave dog decided to confront the coyote to protect his little owner. Meanwhile, the girl was trying to call for help.

In the end, Lily’s neighbor came out and chased the coyote away. Thanks to brave Macy, the animal never got to the child.

“She’s an incredibly brave dog, I love her so much. I didn’t even think that this baby would be able to protect a person and fight off a huge coyote,” 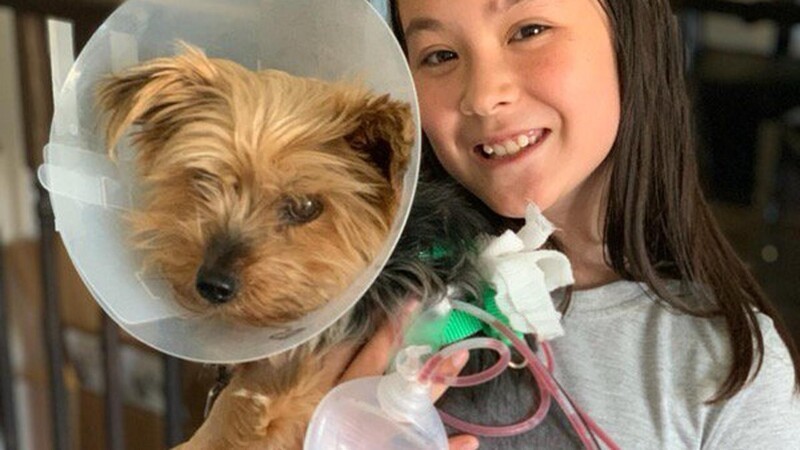 The brave dog got hard. She received about eight major wounds and needed surgery. Now Macy, who was recognized by the residents of Toronto as a real local hero, is recovering in a veterinary clinic in the intensive care unit. Many Canadians wanted to help with York’s treatment and raised more than ten thousand dollars for Macy’s owners so that they could pay all veterinary bills.