The best thing you can do is adopt or save an animal.

Stray animals spend most or all of their lives trying to find a home and a family that will shelter them and will always love Adopting a dog can completely change your life. Giving a dog the life it deserves will not only give you moral pleasure, but also a lot of joy.

As you know, dogs are loyal and love their owners. It is quite obvious from their actions that they cannot live without us. This is the kind of love that can’t be found anywhere else. That’s why dogs are a good option if you want to have a pet.

Celebrities are people just like the rest of us. They can also love animals. Some celebrities use their wealth and influence to help and rescue animals that need a home. Here is a list of some celebrities who have taken on stray rescue dogs: 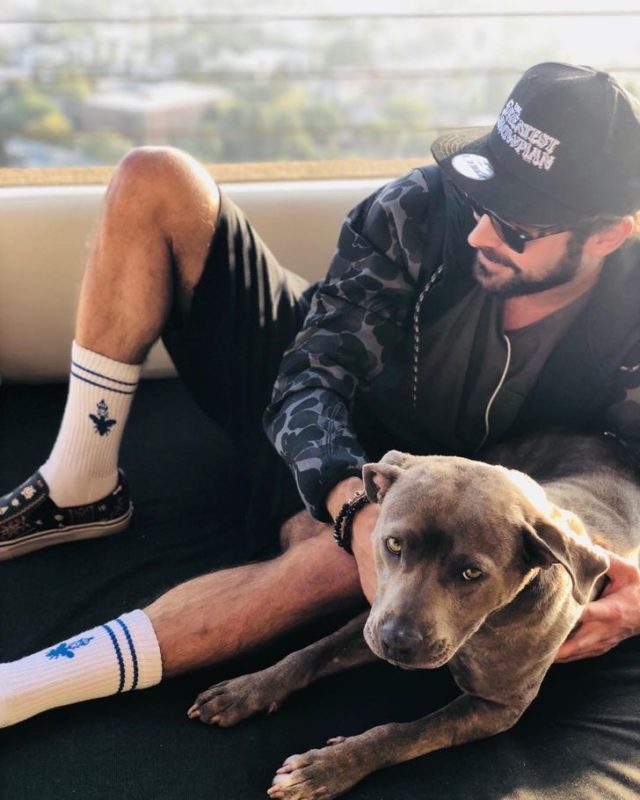 Zach saved Maka from euthanasia at the shelter . Zack fell in love with a pit bull and decided to adopt him. 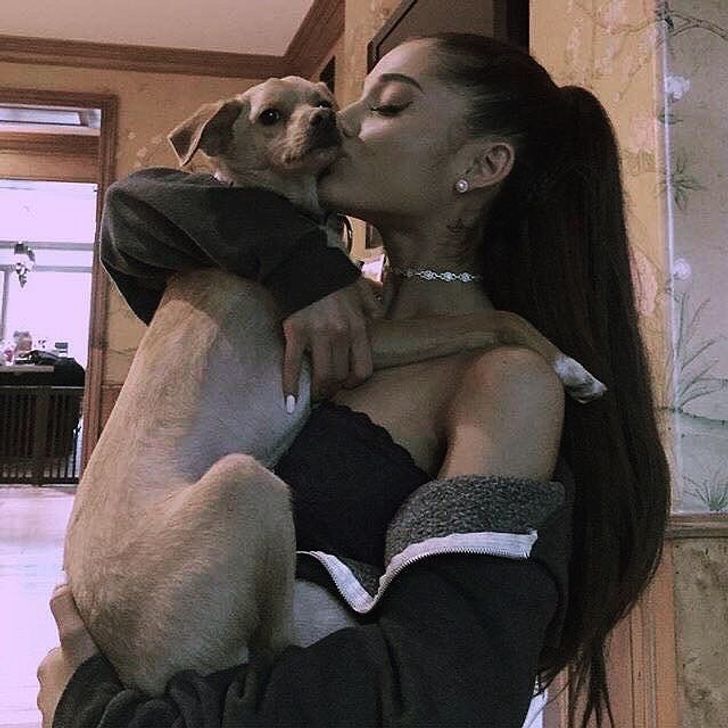 Ariana Grande took Toulouse from an animal shelter. She loves her dog very much and is very attached to her to the point that Toulouse starred in her music videos, VOGUE magazine and was a Coach model.

Ellen works hard to save the animals. She has saved many of them and has her own fund called The Ellen Fund for Animal Rescue. 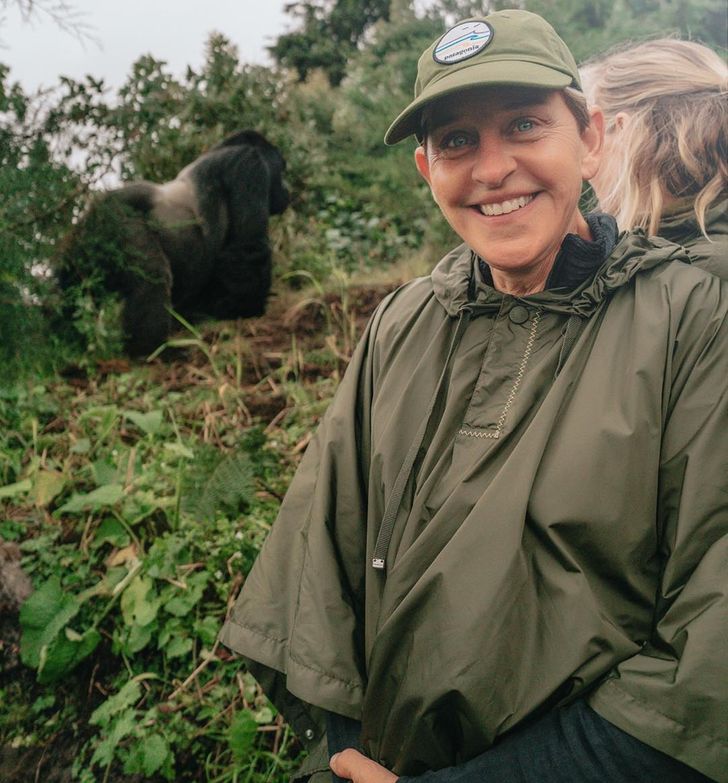 «I would like us to live in a world where caring for animals was not such a rare phenomenon. All I do is treat animals with the respect and dignity they deserve. I hope that one day everyone will do the same,» said Generes.

A Basset hound named Millie was rescued by George and Amal Clooney from the Humane Society of the San Gabriel Valley after he was spotted looking for food near a restaurant. 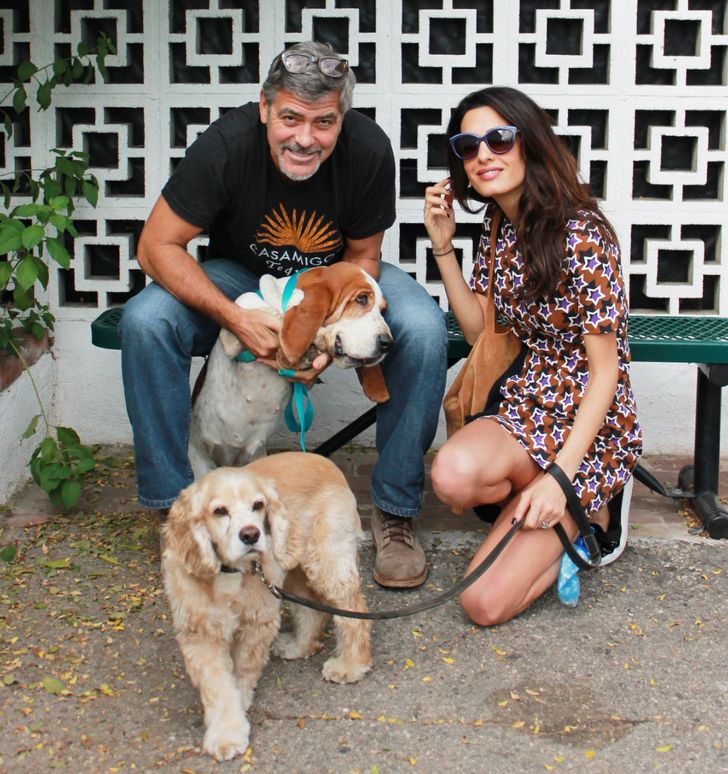 CELEBRITIES 0 467 views
Despite the fact that she just celebrated her 99th birthday, the legendary Betty White