Today’s Hollywood stars are considered masters of noisy quarrels, loud scandals and divorces. And in vain! Compared to their predecessors from the golden era of cinema, they are modest teenagers. The great actors and actresses of those days were great in everything, including scandals.

Olive Thomas died after being poisoned by syphilis medication 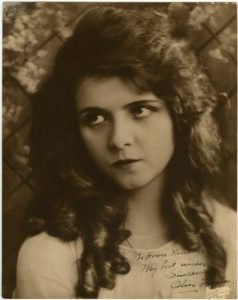 Olive Thomas was one of the recognized beauties of silent cinema and wife of Jack Pickford, brother of the famous Mary Pickford. Jack differed cheerful temper: he cheated on his wife right and left, and in parallel, was treated for syphilis. One day, unable to endure the constant cheating of her husband, she drank a bottle of mercury dichloride, prescribed by Jack’s doctor as a drug, and five days later died of acute poisoning.

Grace Kelly is a relentless beauty 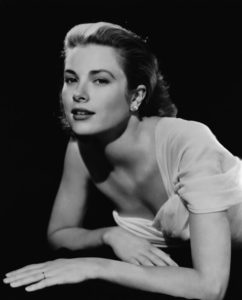 Even by the standards of today’s Hollywood beauty Grace Kelly would be called promiscuous. Her attention was not denied to anyone. Sleeping with a movie partner she took for granted. Among her screen sex partners included Gary Cooper, Clark Gable, William Holden. And the romance with a married actor Ray Milland almost cost her a career: to such freedom of manners in those days were not ready even in Hollywood. 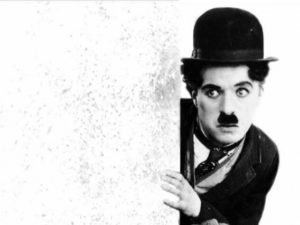 The great Chaplin was married four times, three of his wives at the time of the wedding were minors. Chaplin’s first marriage concluded at age 29, with a 16-year-old Mildred Harris. His second wife of 35 years, was Lita Gray, who was also 16. And finally, his fourth and last wife was 18-year-old Una O′Neil. Chaplin at that time was already 45. 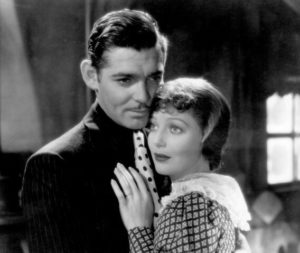 The beautiful Loretta Young had an affair with Clark Gable on the set of the movie “Call of the Wind. At that time Gable was married, and the actress was facing a serious scandal. In order not to create problems in her career, she announced she was going on vacation in England. During the long “vacation” Young gave birth to a newborn daughter at the shelter and with all possible speed to return to form. She returned to Hollywood, as if nothing had happened, and after 19 months with a pompous adoption of her own child, saying that God would help her endure the hardships of life as a single mother. It was a Hollywood-style affair, and the truth didn’t come out until years later. 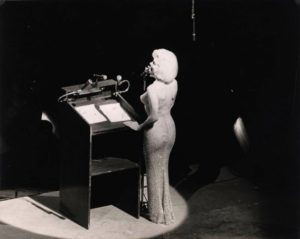 Historians are still arguing about whether John F. Kennedy and Marilyn Monroe had an affair. But for Hollywood connoisseurs the answer is unequivocal: of course, yes!

Elizabeth Taylor stole the husband from her friend

Numerous marriages and affairs of film diva Elizabeth Taylor is difficult to count. But the real scandal was her relationship with singer and actor Eddie Fisher. That is, at first Taylor’s husband was film producer Mike Todd, who introduced his wife to his friend Eddie and his wife Debbie Reynolds. The family’s friendship lasted until the day Todd died in a plane crash. The distressed widow quickly found solace in the arms of a family friend: Fisher left Debbie with her two children to become the next husband of the gorgeous Elizabeth. But not the last. 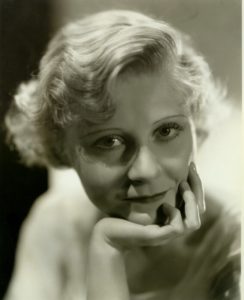 24-year-old actress Peg Entuistle did not have time to prove herself on the screen: her best achievement was a cameo role in the film “Thirteen Women”. But her dream of fame still came true. When Peg, losing hope of becoming a star, decided to commit suicide, she chose the most unusual of all possible ways: climbing to the first letter of the giant inscription “HOLLYWOOD”, crowning the Hollywood hills, she jumped down, crushing to death.

Lana Turner’s lover was killed by her own daughter 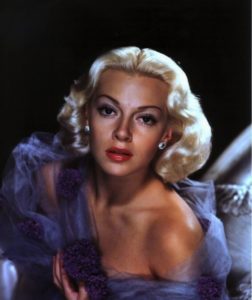 Beauty Lana Turner was a contemporary of Elizabeth Taylor and could compete with the great Elizabeth in the intensity of her personal life. Another lover of the actress, Johnny Stompanto, turned out to be a real sadist, and often raised his hand at Lara. During another scandal, the actress’ 14-year-old daughter Cheryl stood up for her mother and ended up beating Stompanto to death. Cheryl was later found not guilty and got away with mandatory therapy sessions.

Natalie Wood – the queen of extravagance 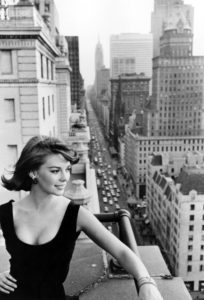 The life of the “West Side Story” star was one scandal. Even as a teenager, starring in “Rebel Without a Cause,” she made accusations against Kirk Douglas, saying that the actor brutally raped her. Allegations, however, were not confirmed, but, thanks to the court, it became known that the 16-year-old Wood openly twisted romance with the 44-year-old film director Nicholas Ray, seducing him to get the role. A long and scandalous marriage to actor Robert Wagner followed. The couple were separated and reunited again and again, until, finally, during a joint walk with her husband on a yacht Natalie did not drown under strange circumstances. However, Wagner was also a specialist in intrigue: his involvement in the death of his wife could not be proven.

CELEBRITIES 0 219 views
Demi Moore shared her secrets with the world, having released a couple of years