The actor was born in Lebanon, and a little later his family ended up in Canada. There he began his ascent to fame.

Today, Keanu Reeves is one of the highest paid actors in the world. He has played in dozens of films and managed to earn hundreds of millions of dollars. But he behaves as simply as possible: he uses the subway, eats in snack bars and is dressed in ordinary stores. Many wondered where he puts the huge royalties, but soon the actor gave himself away. 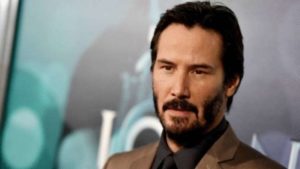 One day while talking to the press, he casually mentioned a charitable foundation he founded back in 2000. The foundation helps sick children to overcome cancer. The actor decided to donate money to fight the disease, as his younger sister had leukemia. 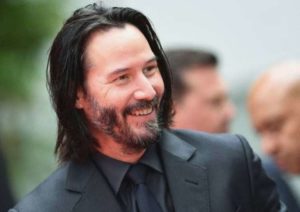 But the list of good deeds does not end there. For participation in the filming of the trilogy “The Matrix” actor received a huge fee and receives money to this day. One day he simply divided $ 80 million between the members of the crew, editors and artists. He felt that their joint work allowed the film to become super-popular and shared the fee. 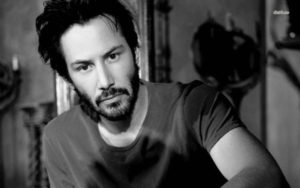 He also gave each stuntman who performed stunts for this movie a Harley Davidson motorcycle.

The food he ordered for the entire crew many times can not even be mentioned. 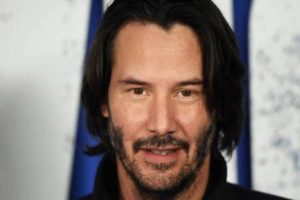 In order to star in the same picture with Al Pacino, Keanu simply agreed to reduce his fee in favor of his idol.

Not so long ago a story appeared in the network about how the actor paid for the tow truck and the repair of a broken-down car to a woman, and drove her home on his own. 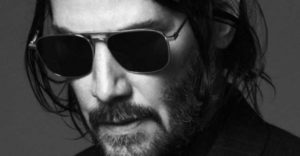 And the list goes on forever. He’s not ashamed to buy pizza for the homeless or even keep them company, chat with the occasional passenger on the subway, or give up his seat.