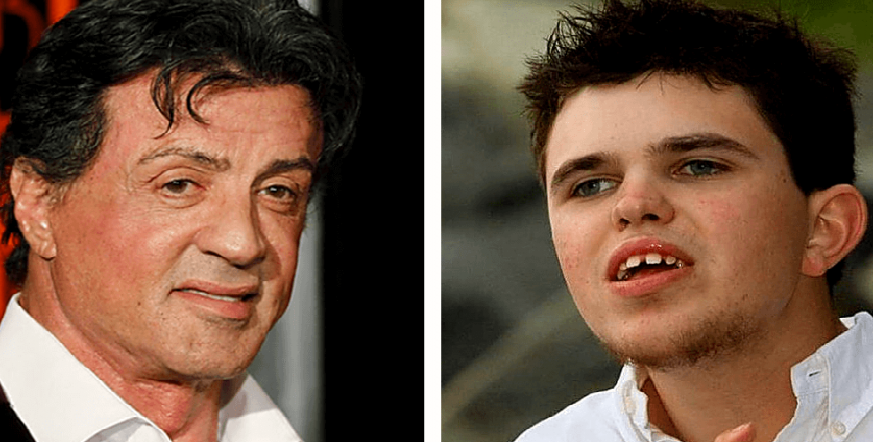 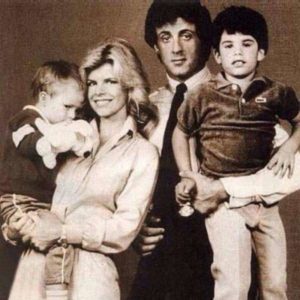 When Stallone and his wife had their second child, the couple was really happy. The young people were not shy about showing the boy to the public, who was given the beautiful name Sergio. The boy even played once in the movie together with his father. He played the role of Rocky’s son. He never appeared on the screens again. 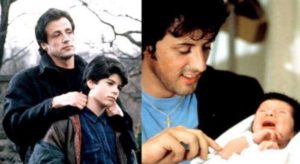 The last time the kid “lit up” in front of the public was when he was three years old. Together with Stallone, Sergio appeared on the cover of a magazine. However, over time, the boy’s parents began to notice something strange. Sergio was not interested in the world around him, did not talk and did not want to play with his older brother. The little boy liked to draw and listen to music. 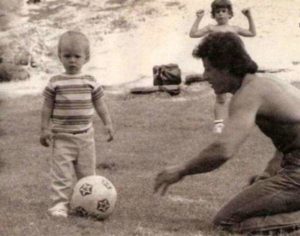 He did not show any communicative qualities at all. Eventually the parents decided to take the baby to the doctor. That’s how they found out that Sergio had autism. Initially, Stallone hoped that the diagnosis would not be confirmed. But it didn’t… 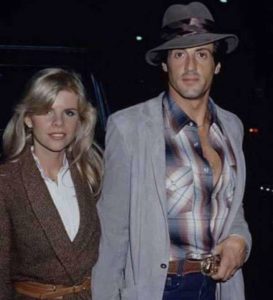 From that moment on, Sergio’s mother took over his development. Stallone, on the other hand, began to work hard to fully provide for his family. After long studies, it became known that the boy’s brain is not injured and can be taught. 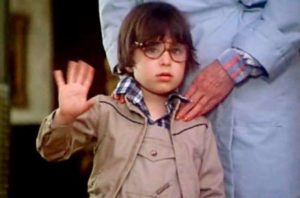 Sergio had a chance to become like other children. As a result of working with specialists, the child began to speak simple phrases and even sometimes reacted to what was going on. He was especially inspired by the “Rocky” movies. 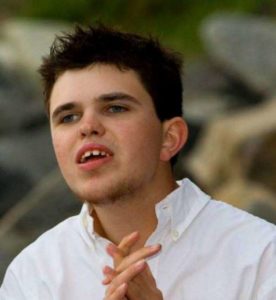 Stallone’s family could not endure such a difficult ordeal and the couple broke up. Sylvester helps his ex-wife financially and takes care of his youngest son as much as he can. He even created an artificial stream in the backyard for Sergio to enjoy its babbling. 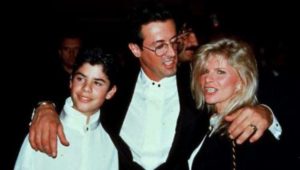 The actor once said in an interview that he and Sergio have a more friendly relationship. Stallone finds it difficult to adjust his son to his world and he has to occupy a certain place in the world where Sergio lives. 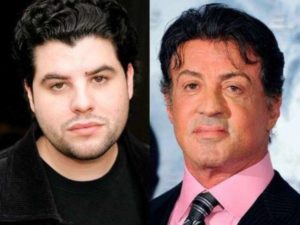 The son reminds Stallone of a broken radio. He is either open to communication, or completely out of the world. This makes Sylvester very sad, because he dreamed that there would be a real parental relationship between him and his offspring. 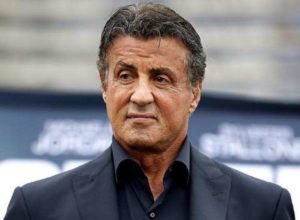 Stallone’s eldest son passed away unexpectedly. After this tragedy, Sylvester began to visit Sergio more often. Now the boy is forty years old. He continues to live with his mother and is characterized by limited communication. Sergio has not been able to build relationships with those around him and create a family.