The legendary actor, director, screenwriter and kung fu master died in 1973 at a very young age — he was only 32. The basic version was that Lee died of cerebral edema due to taking headache pills. 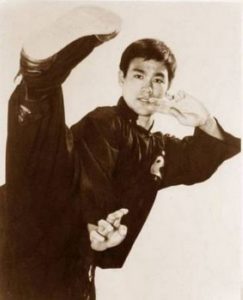 Spanish researchers have put forward a new version of why Lee could die: the actor drank a lot of water, which did not have time to excrete his kidneys due to dysfunction. This could have led to his death due to cerebral edema. Specialists have analyzed the star’s habits, the testimony of his relatives and the results of the autopsy — they showed that death came because of cerebral edema. 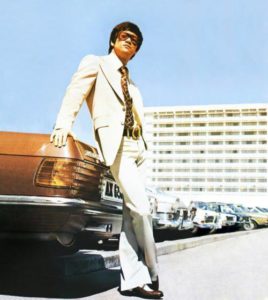 Scientists led by Priscilla Villalvaso of the Autonomous University of Madrid believe that this occurred because of hyponatremia — fluid retention in the body, which leads to a sharp decrease in the amount of sodium in the blood to a critical point. This condition can occur due to illness or heavy drinking. 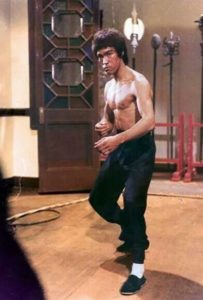 According to some reports, Bruce Lee used marijuana and became addicted to sake during the last period of his life. And alcohol and marijuana are known to increase thirst. In addition, according to the actor’s wife Linda, before his death he was on a diet of carrot and apple juice. 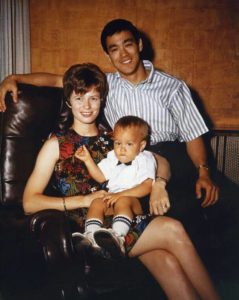 Bruce Lee died in Hong Kong on July 20, 1973. According to one version, his brain swelling and death were caused by taking the drug «Equidgestick». 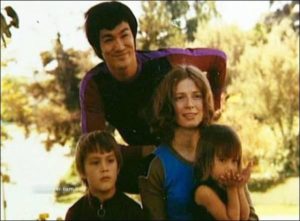 Bruce Lee’s funeral turned into a citywide mourning period. Friends and thousands of admirers marched to pay their last respects to him. Then Bruce Lee’s body was transported to Seattle, where his family said goodbye to him and where he was buried.

From Bruce’s wife’s book: «I heard all kinds of fantastic theories, everyone speculating as best they could about his death; and the more you analyzed these speculations, the more and more absurd they seemed to you. But the truth was only that the Chinese had lost their great hero and refused to see him dead; refused to believe that their superhero — human perfection himself — had passed away as simply as any other mortal.»