There’s probably no one who hasn’t heard of the amazing actor Anthony Hopkins. His roles, the images embodied on the screen, will always remain in our memory. Anthony Hopkins was born in Wales, in the town of Margam. His parents, Richard Arthur and Muriel Ann were bakers and kept their own bakery. After graduating from school, Anthony goes to the Royal College of Music and Drama in Wales, and in 1957 graduated from it with honors. 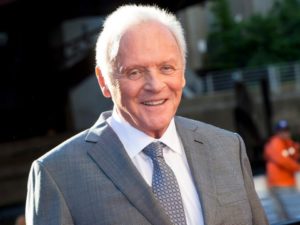 Anthony Hopkins is best known for the cinematic image of the cannibalistic serial killer Dr. Hannibal Lecter, embodied in the films Silence of the Lambs and Hannibal.

Only his family and closest friends knew that Anthony Hopkins wrote music. The actor himself was sure that his works were not worthy of attention. But then he happened to see the Dutchman André Rieu on TV and decided that if his music was not played by this «king of the waltz,» then no one would play it. 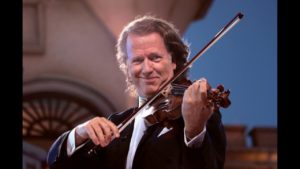 Determined to show the musician his work, Hopkins had no regrets. First his concert debut as a composer took place, and then his first musical album Anthony Hopkins — Composer was released. 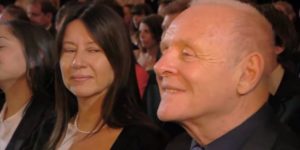 Many listeners compare Hopkins’ waltz to the works of Johann Strauss. Interestingly, the same concert took place almost three years ago in Vienna, in the same Prater Park where Johann Strauss often performed in his time.

It’s such a beautiful and romantic tune that it makes your heart skip a beat. It’s just amazing.

CELEBRITIES 0 35 views
The legendary actor, director, screenwriter and kung fu master died in 1973 at a

CELEBRITIES 0 59 views
Kate Winslet has been a popular figure in Hollywood since her performance in «Titanic».

CELEBRITIES 0 196 views
Demi Moore shared her secrets with the world, having released a couple of years

CELEBRITIES 0 133 views
Hanks and Wilson met when they appeared in the 1985 comedy «Volunteers,» in which

Marwari: the most mysterious horses
When every Indian says «Rajasthan» he simultaneously imagines a waterless desert, a cool lake,
ANIMALS 0 33