This story took place in winter in the home of a large family with three brothers and three sisters. The oldest, Julia, was 10 years old at the time. For some reason on that February day the heating was off, and her mother went out to get wood to light the stove. Julia, as often happens, stayed at home as the eldest. She had to feed, clothe, and take everyone out for a walk. 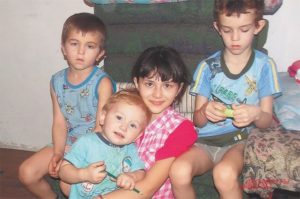 At one point, her four-year-old brother went out on the veranda for a drink of water and ran out screaming, “We’re on fire!” Julia did not even believe it at first, as the boys often joked and tricked her. But when she went into the kitchen she found the flames raging. The wiring had caught fire, and the fire was spreading rapidly through the house. The children became hysterical. Everyone was crying and calling for help. The smallest one hid under the bed. 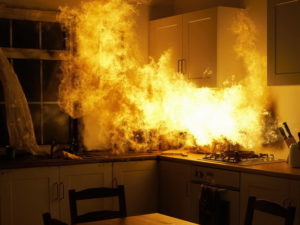 At first Julia decided to put out the fire herself. She pushed the exit door with her foot, but burning wood fell on it. Then she tried to put it out with water, but it was useless. She also remembered that she had to fetch some important documents from the cupboard, and again the things lying on top of it, already engulfed in flames, flew back at her. The girl began to suffocate and lose strength. The children screamed in terror. There were only seconds left to save them. Fighting for the lives of her siblings, Julia jumped up to the window in her room and in desperation tried to break it with the first thing she could get her hands on – a plastic plate – but she failed. 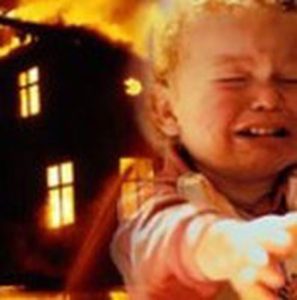 “Everyone was crying and panting. Then I clenched my hand into a fist and broke the double-paned window with all my might.”

Then the older sister, in a commanding voice, told everyone to obey her and come to the window. Julia managed to put a blanket over the glass so that no one would get hurt, and to cover the children with their jacket – it was freezing outside. At that moment, seeing the fire, a neighbor came running in, and the girl began taking turns passing her siblings to him. After she threw the last two, the smallest of them, over the broken window, she started to come out on her own and immediately lost consciousness. 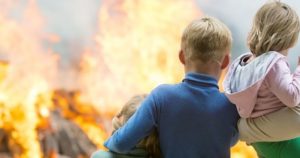 Julia woke up already in the snow, which seemed very hot. The neighbor told the children to run to his house. On the way, the older sister kept counting the kids. She was afraid she had forgotten someone. And when she made sure that everyone was in place and safe, she fell on her bed and lost consciousness again. She came to her senses in the intensive care unit. 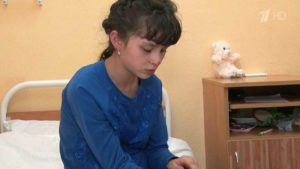 Julia woke up already in the snow, which seemed very hot. The neighbor told the children to run to his house. On the way, the older sister kept counting the kids. She was afraid she had forgotten someone. And when she made sure that everyone was in place and safe, she fell on her bed and lost consciousness again. She came to her senses in the intensive care unit.

Fortunately, all the children were unharmed. Julia had half of her face burnt, but now the burn marks are gone. When asked how she understood what to do in case of fire, she said that she did it with the help of her life safety lessons. But her brothers and sisters understood what happened only after the shock had passed. They talked to psychologists and came home. 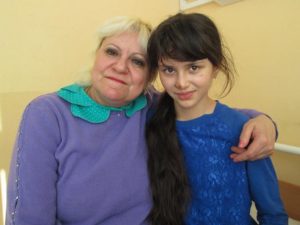 “When we got home from the hospital, everyone was crying, hugging me, kissing me, thanking me for saving the children. They said they loved me.”

Now Julia is involved in soccer. She has a lot of training and competitions. She also studies and helps out around the house. She has almost no free time. Looking at her daughter’s achievements, her dad says the girl may become a soccer player, and calls her a “little heroine. 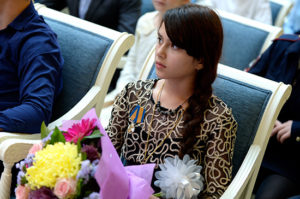 Although Yulia herself dreams of working for the Ministry of Emergency Situations, especially after she received a formal medal.

LIFE STORIES 0 40 views
“Jessie, since you’re the new girl around here you’ll have to work table 13,”