On September 11, 2001, a blind computer technician named Omar Eduardo Rivera was working with his dog Dorado on the 71st floor of the World Trade Center. 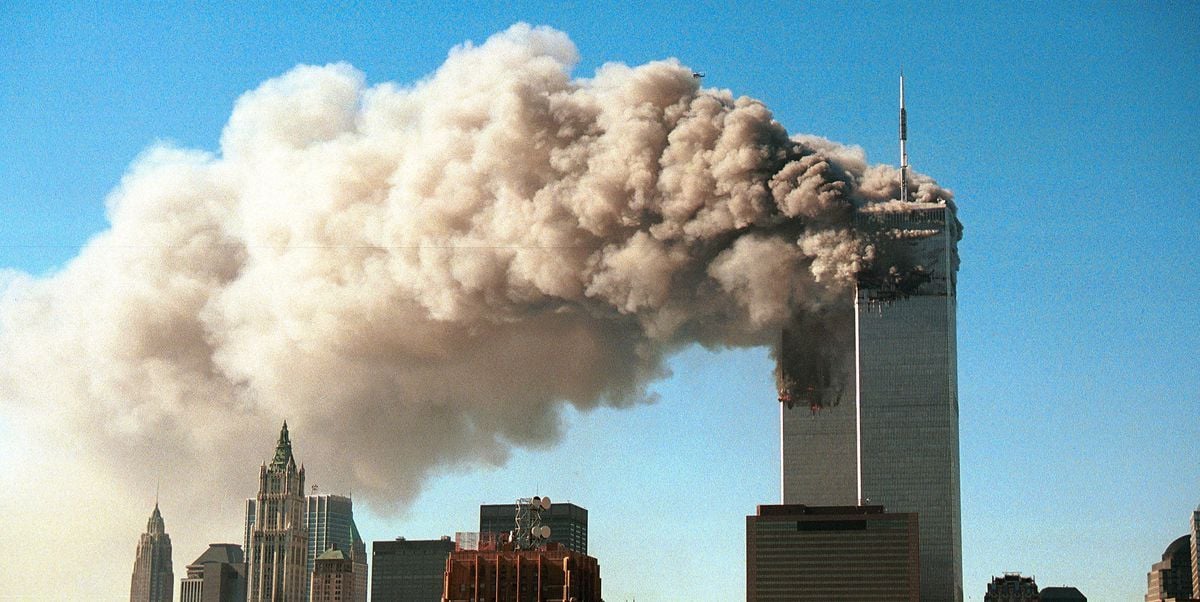 When the plane hit the tower, the blind man realized that it would take him too long to get out of the building. He decided to give his Labrador retriever a chance to escape. And so he unfastened the leash around the dog’s neck. There was noise and terrible heat all around. The stairs were crowded with people. Omar freed Dorado, patted her on the head and ordered her to leave. 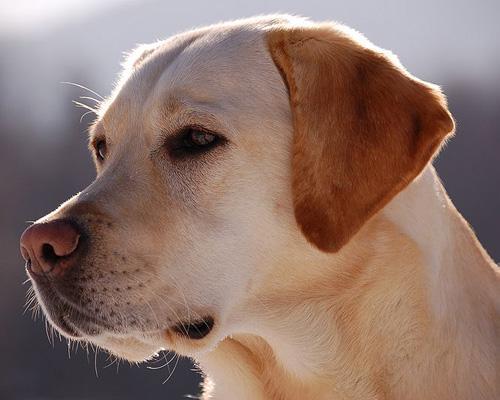 The rushing crowd pulled the dog after them. But after a few minutes, the blind man felt Dorado poke at his feet: she returned to the owner. 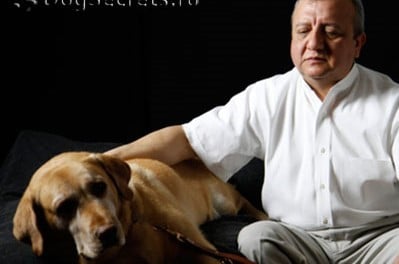 The faithful animal and one of the employees helped Omar to overcome 70 flights of stairs, which took almost an hour. Shortly after their exit from the tower, the building collapsed. And according to the man, he owes his life to a faithful dog. 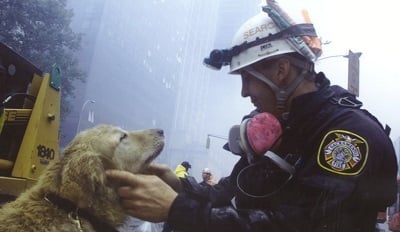