One of his victims is Shane O’Neal, a 40-year-old man who was looking forward to becoming a grandfather. According to his daughter, Kylie Dean, he was “super excited” about seeing his first grandchild. 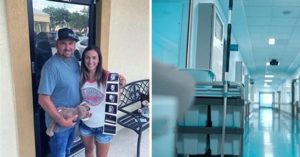 “Every time he went to the store, he picked up baby clothes or toys,” she said. Unfortunately, O’Neal missed the birth of his grandson, Preston, by 19 minutes.

At 3 a.m. on Sept. 3, Dean received a call from his father’s doctor, asking her to prepare for the worst. The doctor said:

“I’m very sorry to tell you this now, but your father, despite his best efforts, is not going to make it.” 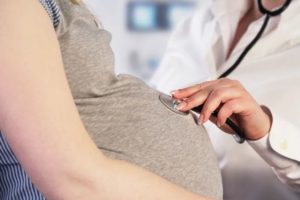 She was with her husband, family and friends when she received the news. Immediately after, she broke down and cried. O’Neal died of COVID-19 at 3:30 a.m., while his daughter gave birth to Preston at 3:49 a.m.

Unfortunately, O’Neal was not vaccinated against the COVID-19. vaccine, but he was to receive his first dose just days after contracting the virus. 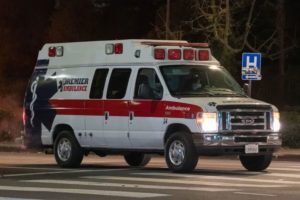 Dean remembers her father as someone who had a great sense of humor.

“He would do anything and everything for me and my brother,” she confided.

To them, he was nothing short of a “great father.”

Like O’Neal, another woman passed away before she could meet her grandchild. A post on Reddit tells of a woman who battled cancer for three years and had little time left.

Due to complications, the baby was born prematurely and had to be incubated for a few weeks. When the newborn was allowed to go home, the mother was reluctant to take him out of the house. 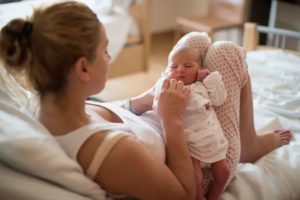 She asked her husband to wait a little longer before their child could meet the grandmother. Unfortunately, the grandmother died before she could see the baby.

The father of the child was heartbroken and began to resent his wife for not allowing his mother to see the child. The loss of a loved one can be very painful and difficult to bear, especially when it happens unexpectedly.

The death may even affect other relationships and cause tension between family members. However, there are many ways to cope with such circumstances, including talking to someone, planning death anniversaries and remembering the deceased.

A widow, Bobbie-Jo Floyd, overcame the grief of losing her husband by adopting six children. According to her, her late spouse played a role in bringing the children into her life.

Life often brings us surprises that we would not expect at all. Sometimes they are pleasant to experience, but in other cases, it is a real nightmare.