In the supermarket, redditor AlrernateWash constantly came across an old lady with mobility problems. At first glance, he knew she was having trouble getting things off the shelf and decided to help her.

The Original Poster (OP/person who originated the post) walked up to her and asked if she needed a shopping companion. The sweet old lady replied in the affirmative, and he was delighted, thinking that a little help wouldn’t hurt.

It took him ten minutes to assemble the things on her list. The elderly woman was grateful and handed him a few dollars, which the OP declined. He met with the elderly woman at about the same time the following week, and their weekly meetings became regular. He added:

“It became our regular routine: whenever I saw her, usually a week or two, I would help her out.”

One day, he arrived quite late due to his work that had extended. But when he arrived, there was a commotion at the customer service counter. 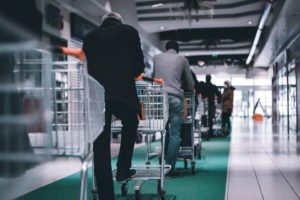 He saw that his partner and a young man were arguing about something. The OP wanted to make sure she was okay. As he approached them, he heard the young man exclaim, saying:

“What do you mean, no one with that name works here? He had a name tag with his name on it. My mom saw the name, didn’t she mom?”

The older woman nodded, but the confused staff said no one with that name worked there. Soon, the OP realized what all the fuss was about and interrupted them. 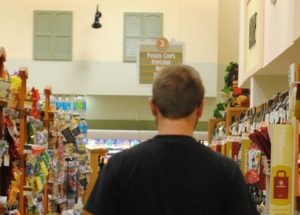 “What do you mean? Did you fire him? He was here last week, wasn’t he mom?” the young man asked again.

The OP realized they were talking about him. He explained:

“I go shopping immediately after work, and my work uniform is a brown shirt and khaki pants, with a badge.”

The supermarket staff was wearing a similar outfit, hence the confusion. The old lady started screaming with joy as soon as she saw the OP and said she wanted him to meet her son. 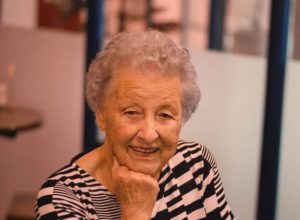 His son greeted him and said he was grateful he had taken the time to help his mother with her groceries. The guy wanted to give money to the OP and speak well of him to the manager.

The OP then explained to them that he did not work there and declined the offer. The mother and son were touched by his honesty. He then shared the incident on social media and was surprised to see that some people shared similar experiences. 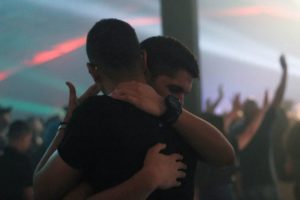 User channel_12 stressed the importance of explaining mistakes to seniors in a courteous manner and even applauded the store staff, saying, “Kudos to that customer service kid’ who seemed to handle the situation well, too.” 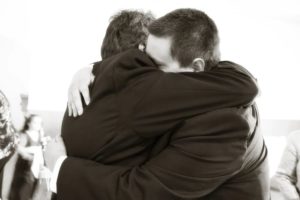 The OP stated that no one was wrong and that it was a misunderstanding that ended happily. He said it was one of the most touching and impactful moments of his life.