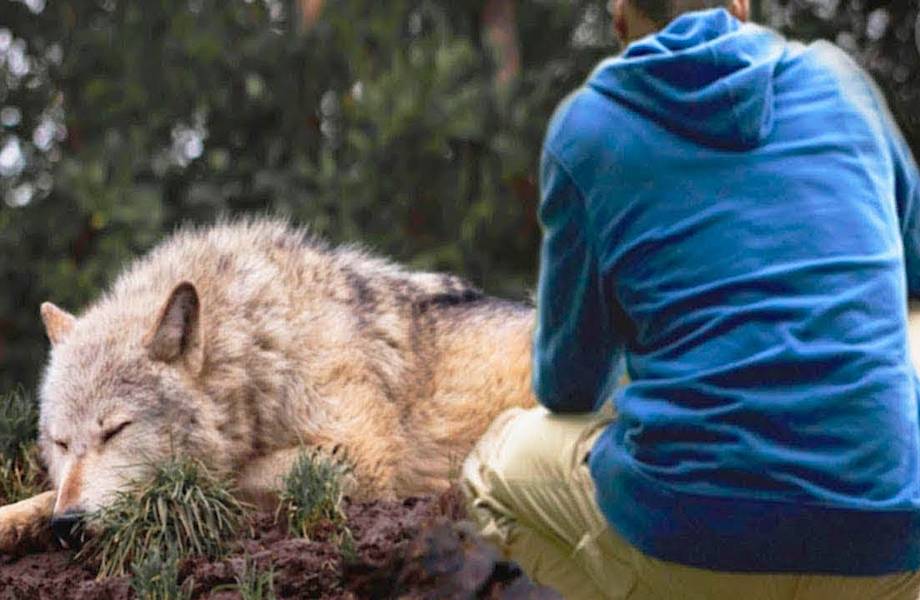 One man was wandering along the stream. Suddenly he noticed something among the trees. Fear seized him when he saw a huge wolf lying on the ground. After looking closely, the man realized that the animal had fallen into a trap. At his approach, the beast tried to retreat further away, but could not. The man noticed that it was not a wolf, but a she-wolf — her nipples were swollen from milk. This meant that hungry babies were waiting for her somewhere nearby. 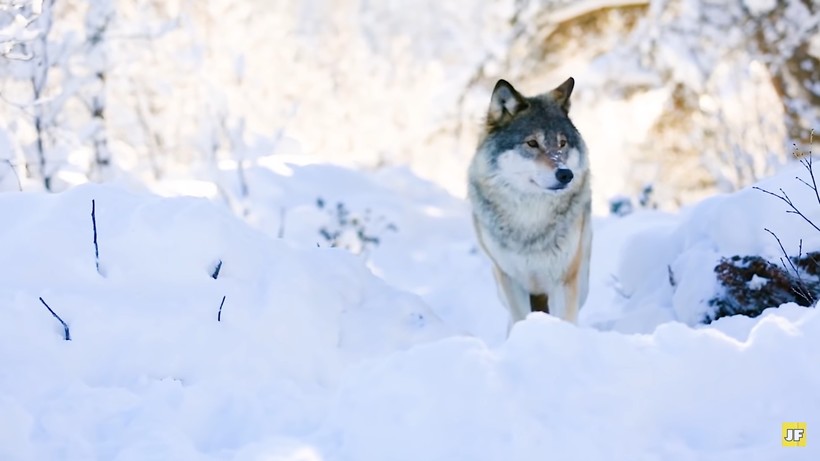 The man wanted to free the female. But he thought she might be aggressive and attack him. So he decided to find the cubs first. He began searching for traces of the she-wolf leading to her lair. Footprints were still visible in the snow. Therefore, after walking some distance, the hero saw a hole. There was a plaintive whining coming from there. They were hungry cubs. They were all alive, but very thin. The man realized that their mother had been trapped for a long time. He put the cubs in a bag and quickly carried them to the wounded animal.

When he came to the place, the wolf smelled the smell of her puppies. She got to her feet and howled bitterly. Then the man released the cubs, and they rushed to their mother. The babies started sucking milk. But not everything was so joyful. Their mother continued to suffer from pain. The trap bit harder and harder into the paw, and the wound became deeper and deeper. The man sincerely wanted to help, but the predator did not trust the man and growled threateningly. 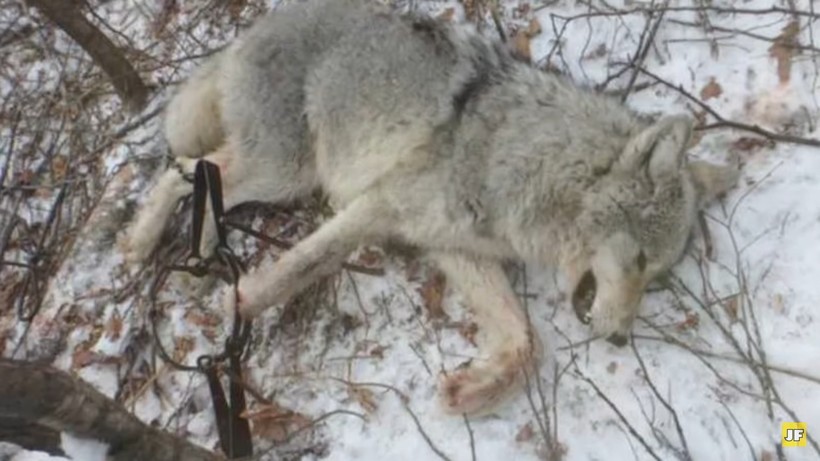 The man realized that the wolf had not eaten for a long time. He remembered that on the way he had seen the corpse of a deer protruding from the snow. The hero quickly went there and returned with meat for the unfortunate captive. She quickly began to swallow the pieces. But even when she was full, she wouldn’t let a man near her. Then the brave rescuer set up a camp next to her, building a hut. The man played with the cubs and fed their mother. He needed to gain her trust to get the animal out of the trap. By the end of the second day, the wolf stopped growling at the man and allowed him to approach her. He opened the trap and freed her. 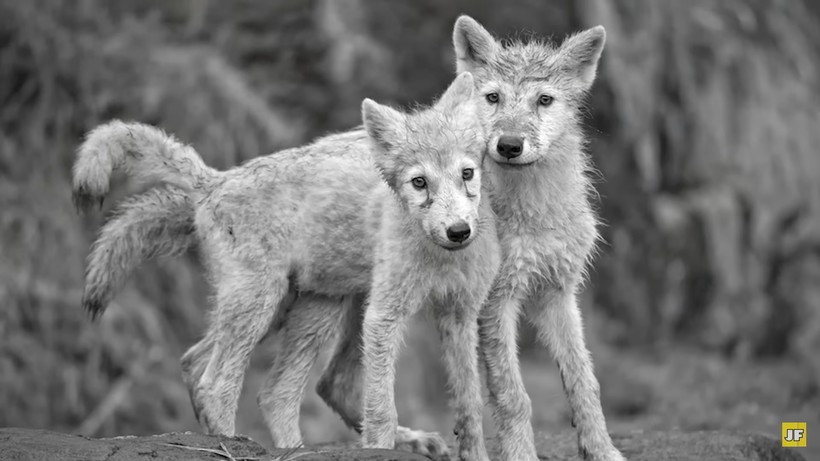 The she-wolf could have run away with the cubs. But she came up and licked the man’s hands, and then for a long time she called him to follow her. The brave hero escorted the animal with its offspring to the hill, on top of which there was a flock. He left them, waving goodbye.

After 4 years, the man returned to that island and, walking through the woods, came to the very place where he left the she-wolf. But then he heard a howl and saw the predator approaching him. It turned out to be the rescued she-wolf. She came out to greet her benefactor.