“I’m sorry, ma’am. But your card was declined,” the supermarket cashier said quietly, knowing the situation was a bit awkward. Megan’s shoulders hunched in sadness and amazement. She was sure she had enough money for the next month and had purposely bought less produce than usual.

“Are you sure?” she asked, already knowing the answer. 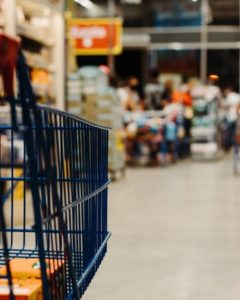 The young woman nodded, “Do you have another card? A credit card?” she asked.

“Hmmm, maybe I can remove some items,” Megan began, looking at her bags and the meager selection. What exactly could she remove? Her kids’ unbranded cereal? The cheap sandwich bread?

She had to pick something, but this ordeal was incredibly heartbreaking. She had worked hard since she was a teenager. She had two children to feed, and now she couldn’t feed them.

She was fired from her job as a janitor at the Melbourne, Florida mall. They now hire an agency for their cleaning needs, and although Megan applied to work for them, she hasn’t heard back from them. 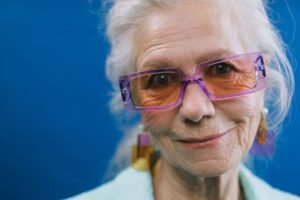 Megan snapped out of her depressing thoughts and focused on what the woman had said.

“What?” she asked, looking down.

She widened her eyes as she saw what she saw on the floor. Five hundred dollar bills were lying there. Megan looked up again and began to shake her head, but the woman raised her eyebrows.

“You dropped your money, dear,” the old lady insisted, and Megan, not knowing what else to do, picked up the bills. “You can pay with these.”

“O…k… I’ll pay cash,” Megan whispered to the cashier, handing her one of the bills, which was more than enough to pay for her groceries.

The cashier girl gave her a receipt and some change, wishing her luck.

“Thank you,” Megan said, then turned and whispered to the older woman, “I’ll wait outside.” 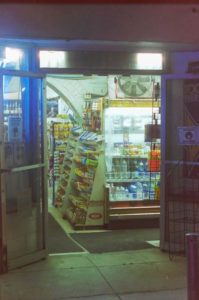 When the lady came out, Megan motioned for her to take the rest of the money.

“Here you go. Thank you so much. Please give me your name and number, so I can pay you back as soon as possible.”

The elderly lady shook her head and pushed her hand away.

“No, my dear. This is for you. I won’t accept it. What I will do is give you my name. My name is Elizabeth. It’s a pleasure to have met you,” she said with a slight smile.

“I can’t accept that much money,” Megan retorted in shame.

“Do it. I know what it’s like to be in a tight spot, and I saw you buying cereal, so you probably have children to feed. Take the money for them,” Elizabeth insisted. “And you can also write down my number. Call me if you need to talk or anything.”

“Are you sure?” asked Megan, just in case, and the woman nodded once more. 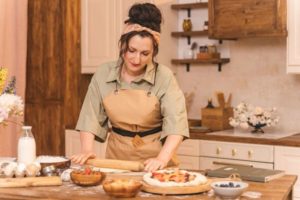 She came home that day and everything seemed a little clearer. She called the elderly woman that evening and talked with her for hours after her children went to bed. Finally, Elizabeth invited her and her children to her home for lunch the next day, and Megan immediately accepted.

In the morning, she bought ingredients and baked a pie to thank the woman. Elizabeth lived in a beautiful house, but she was lonely and enjoyed meeting Megan’s children.

After lunch, Megan noticed a few cobwebs on the ceiling and a few places in the house that could use a sweep, so she got to work. 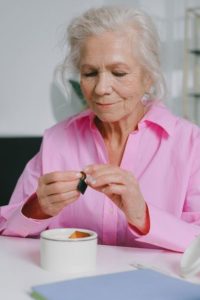 Elizabeth was thrilled when she discovered her sparkling kitchen and decided to hire Megan as her housekeeper. Megan didn’t hesitate to accept. The pay was better, the hours were more flexible, and Elizabeth loved having the kids at home all the time.

But more than an employee, the older woman saw Megan as a friend and, later, as her only family.