Danielle Grobber used to have it all in her life. She was beautiful, smart, talented and very, very rich. Or at least Danielle’s father was very rich and she had always considered his money her own.

So Danielle, or Danie, as her friends called her, was more than spoiled. But one time she crossed the line and her father taught her a life lesson she would never forget.

Danie was about to leave for a two-week vacation in the Caribbean and had convinced her father to take her shopping on a Saturday. Not that she needed anything, she just liked shopping with her dad.

Unfortunately, he had to skip their lunch to deal with some pressing issues, so she had waited a bit before walking into a large fast food restaurant and ordering a burger with all the fixings, fries, a soda and an apple pie.

She took her order and walked back to her father’s company, which was surrounded by a well-manicured lawn dotted with shady trees, comfortable benches and babbling fountains. She sat and ate her meal while texting her friends on her phone.

When she finished eating, she wiped her lips, crumpled up the napkin and carefully applied lipstick. Then she got up and started walking away, leaving all the wrappers and leftovers on the bench. 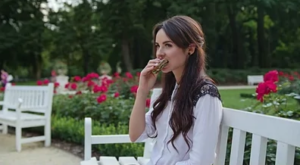 Then a voice stopped her.

“Excuse me, miss!” she said. “Please pick up your trash and put it in the trash can.”

Danie turned and stared at a thin older man in a janitor’s uniform sweeping the driveway of the garden.

“Yes, young lady,” the man replied. “This little park is for the people who work here to enjoy, and I don’t think it’s fair to leave trash behind.”

“I don’t clean!” said Danie arrogantly. “People clean up for me. People like you, the servant class – isn’t that your job? So do it – clean up!” 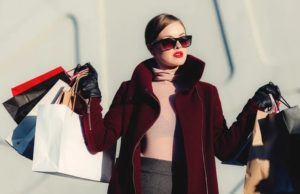 “Young lady,” he said. “My job is to keep this building and garden neat and clean, but what you have done is disrespectful…”

She turned around to see her father standing there looking furious.

“Who do you think you are?” asked Jack Grobber. “How dare you humiliate this man, who has worked for me for over 20 years. A hard-working man with a family!” 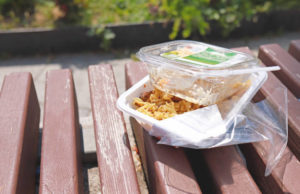 “Daddy?” said Danie in her little girl voice. “Please don’t be mad at me. I’m so sorry!”

But underneath her sweet smile, her father sensed a kind of mockery. Danie thought she was going to get away with it, as she always had before.

“Apologize to Mr. Terence, Danielle,” Jack ordered and watched as his daughter turned to the janitor with her most charming manner-but now he knew it was all an act.

“It’s my fault,” Jack thought. “I have to fix this!” But how do I teach a young woman respect and responsibility?

Then Jack had a brilliant idea.

“Mr. Terence, you look very tired!” he said. “I think you need a vacation!”

“My wife says the same thing, Mr. Grobber, but I’m saving my vacation days for the end of the year so I can spend Christmas with my grandchildren!”

“That’s fine, Mr. Terence,” Jack said. “I’ll give you two weeks off and an all-expense paid trip to the Bahamas for you and your wife!”.

“Sir? The Bahamas… But who will replace me?”

“Don’t worry, Mr. Terence,” Jack said with a smile. “My daughter Danielle will be more than happy to take your place, to make up for what she did to you.” 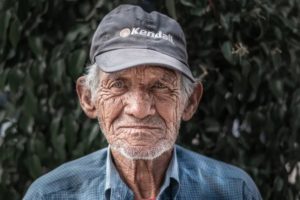 “Not anymore,” said Jack. “Mr. and Mrs. Terence are going to take your place, and you’ll do his work while he’s gone.”

“You can’t do this to me!” shouted Danielle.
“I’m not a janitor! Clean the toilets? Sweep up? Pick up other people’s trash? I won’t do it!”

“Yes, you will,” his father said coldly. “Or no more allowance, and I’ll take this convertible from you…” 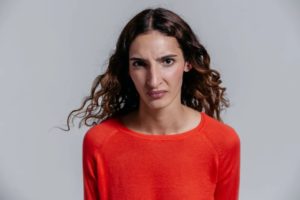 “No, Danielle,” Jack said quietly. “This is my car. I paid for it, I pay for the insurance and the gas. It’s all mine. Everything you have, I give to you, so I think it’s time you learned how hard people have to work for every dollar.”

Danie knew her father very well, and when she saw the look on his face, she knew she had crossed a line. He would not be persuaded this time!

“You start Monday,” Jack told her, then turned to Mr. Terence.
“And you better go home and pack, Mr. Terence! Have a good trip!” 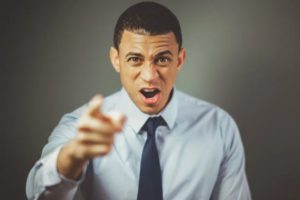 On Monday morning, Danie was there in her uniform, cleaning, sweeping and emptying the garbage. By the end of the day, she was exhausted, her beautiful nails were ruined and her soft hands were red and sore.

By the time Mr. Terence returned from the Bahamas, Danie had become an expert at this and he was happy to report to Mr. Grobber that she had left everything neat and clean – no trash in the yard!

As for Danie, she never again disrespected anyone who put in a hard day’s work, because she knew exactly what it felt like! 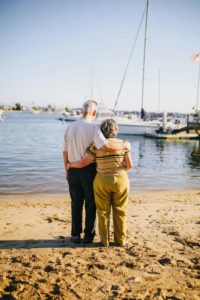