One time a woman saw a touching moment and decided to take a picture of it. Her husband was sitting on the couch holding their newborn daughter in his arms, and there were pets next to them. It looked so cute that the mother decided to save the moment with her camera. 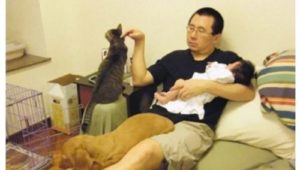 The woman did not know at the time that the birth of her daughter would bring a new tradition to their family. In the photo, in addition to the father and child, there is a dog, which settled at the feet of the owner, and a cat, which took a place on the armrest of the couch.

The amateur photographer then decided to take a similar photo every year. 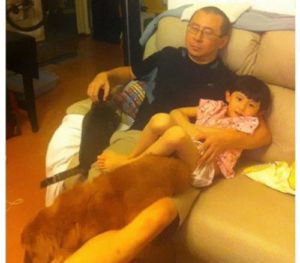 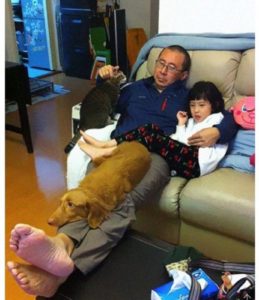 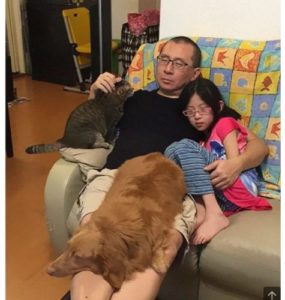 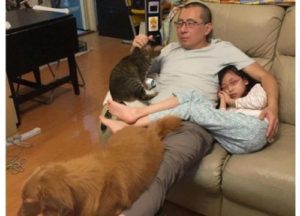 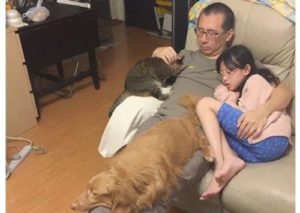 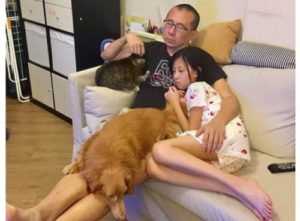 And ten years have already passed since the first picture was taken. And that’s a considerable stretch of life. Now the woman has decided to publish a series of pictures.

Network users really liked this idea. Many wrote that they would like to repeat something similar.