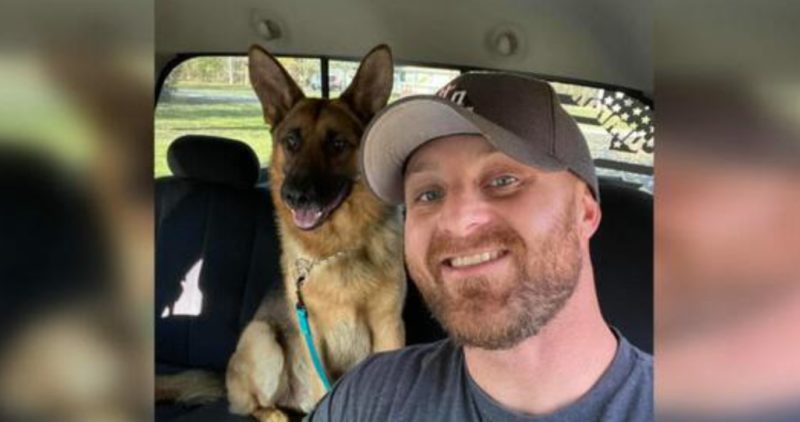 Nick Rankin is an army veteran who served in Afghanistan. Like many returning veterinarians, Nick suffers from post-traumatic stress disorder, but fortunately he has a loyal friend who helps him get through it all.

This friend is Fossey, a two-year-old German Shepherd who was Nick’s service dog. 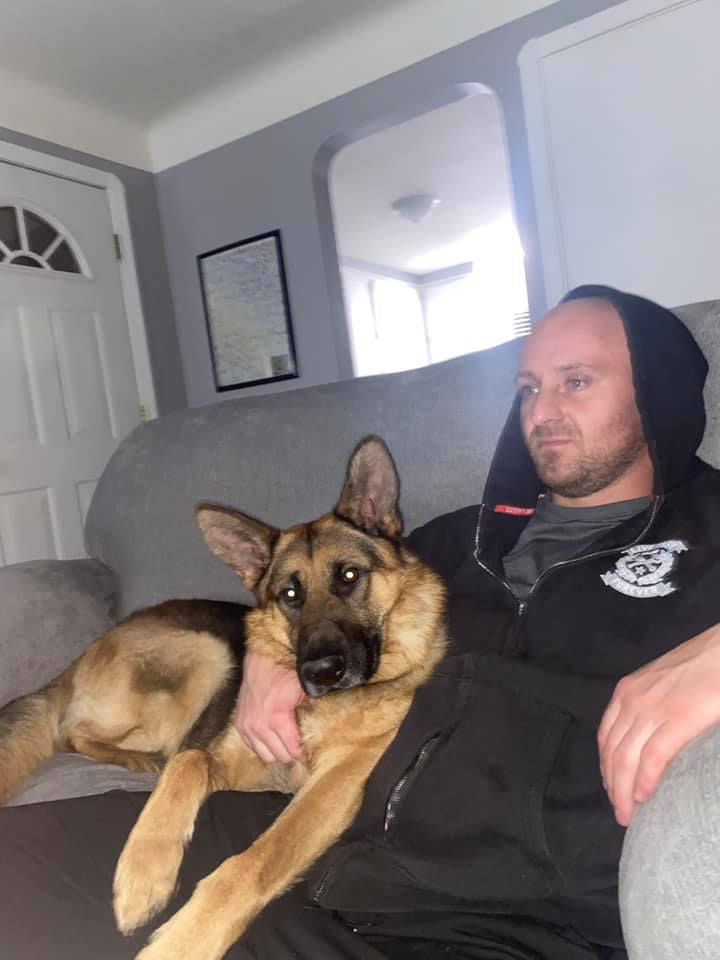 Fossey was with him when he moved to Boardman, Ohio, from New York two weeks ago, but unfortunately the dog got lost during the move.

Nick started urgently looking for his beloved pet, urged everyone in the area to be on the lookout and offered a reward of $ 300.

It’s never easy when a pet goes missing, especially if it’s a service dog that your health depends on. But Nick was also worried about Fossey’s well-being: the dog had never left him for so long. 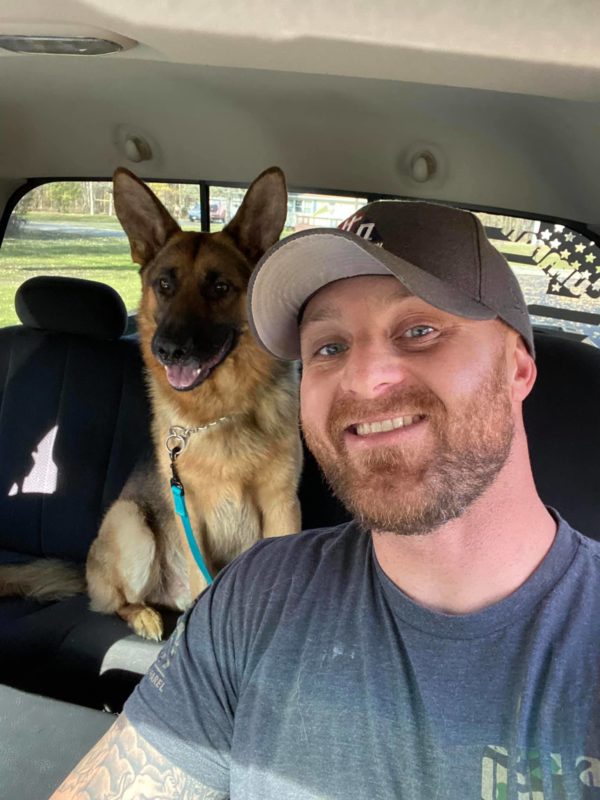 “I know he’s very scared right now because he’s alone,” Nick wrote in a Facebook post. “He represents the world to me. ”

The search continued for a week.

Then, on Thursday, he finally got the news he had been waiting for: Fossey had been found!

According to WKBN, Fossey was found four miles away. A resident discovered that the dog was eating cat food, and authorities set up a cage to humanely catch the lost animal. 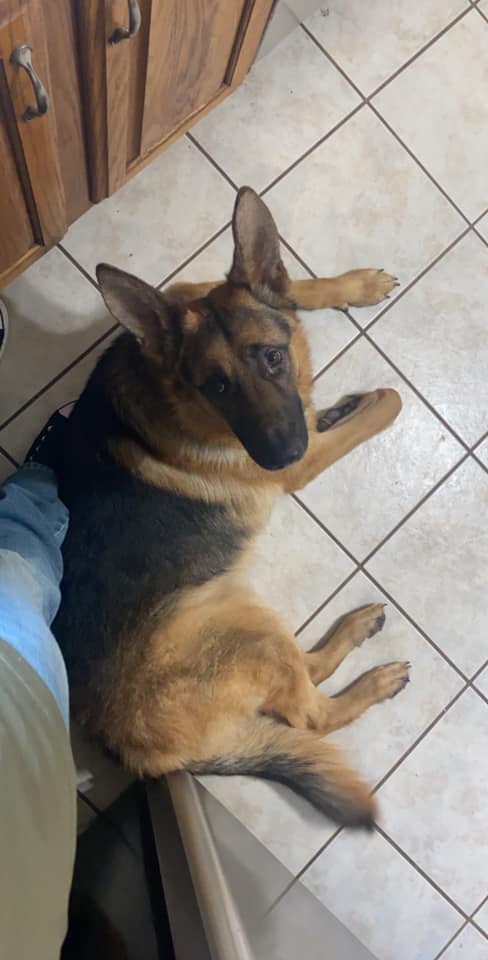 Nick was glad to hear that his dog had been found: “I feel on top of the world when I found him,” he told WKBN.

Fossey was also happy to finally return to his beloved owner: “When he saw me, he cried. Despite the ordeal, the dog was healthy.”

They reunited on Veterans Day, which made it a special holiday for this vet.