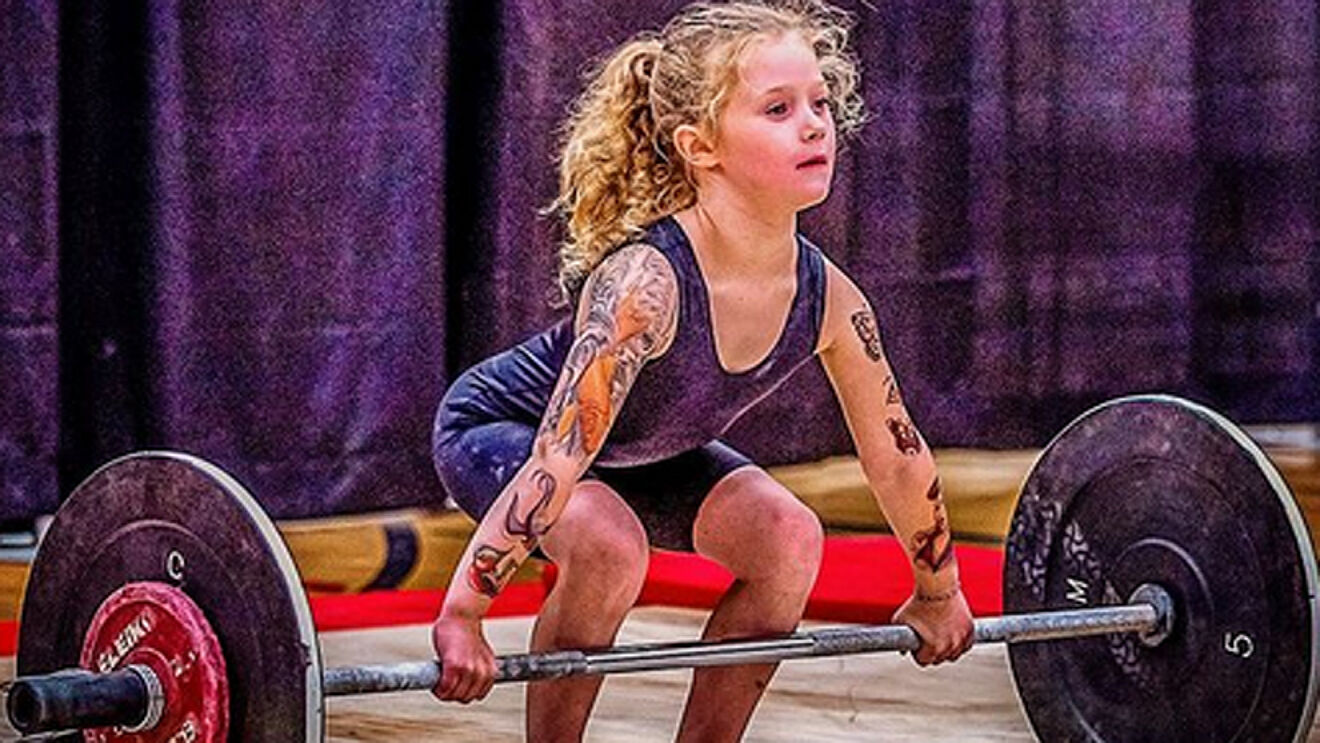 At any given time, in different parts of the world, children emerge who are unique in their abilities, articles are written about them, and many people follow their destiny.

One of these children is Canadian Rory van Ulf, who lives in Ottawa. She is only 7 years old, but has already lifted an 80 kg barbell, almost three times her own weight.

Not every grown man, let alone a woman, can lift such a weight. 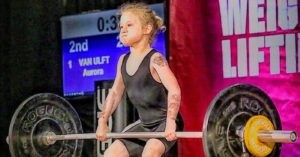 Since Rory can’t compete in her native Canada – she simply doesn’t have any rivals – she takes part in children’s championships in the neighboring USA to improve her level. She has already become a champion in this country. However, she achieves success not among her peers, but among children aged 11 to 13.

In everyday life, Rory already behaves like a real star. She has an Instagram blog with 228,000 followers. In most photos, Van Ulf can be seen holding a barbell. 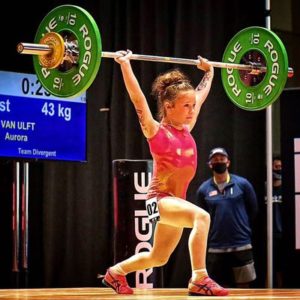 She is also obsessed with tattoos. At the moment they are temporary, but in the future she wants to get real tattoos. The young athlete has her own manager and medical staff to take care of her health.

However, the main person for her is her father. The father’s name is Cavan and he wants his daughter to become a worthy winner. 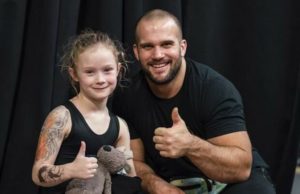 Cavan also insists that Rory’s safety is more important than winning or medaling. He claims that his daughter is currently the strongest girl in the world at her age.

In fact, he claims she is stronger than any seven-year-old girl who has ever lived in the world. Rory is also good at gymnastics. 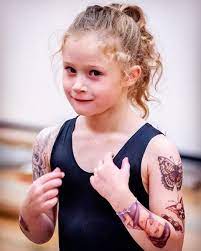 She says she enjoys training and competing every day.

However, Rory does not have any ambitious sporting plans. In particular, she has no plans to become an Olympic weightlifter.