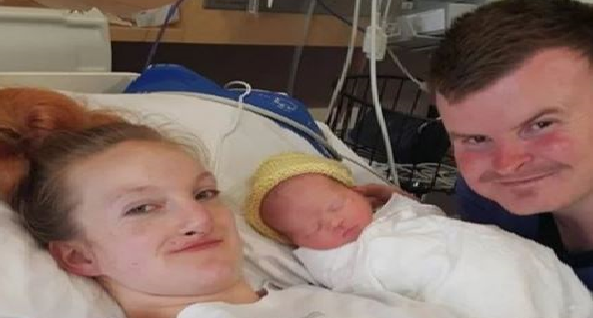 This strong-minded woman is called Shari Psaila. She suffers from such a disease as arthrogryposis. Her muscles and joints are almost undeveloped, and her limbs are deformed. 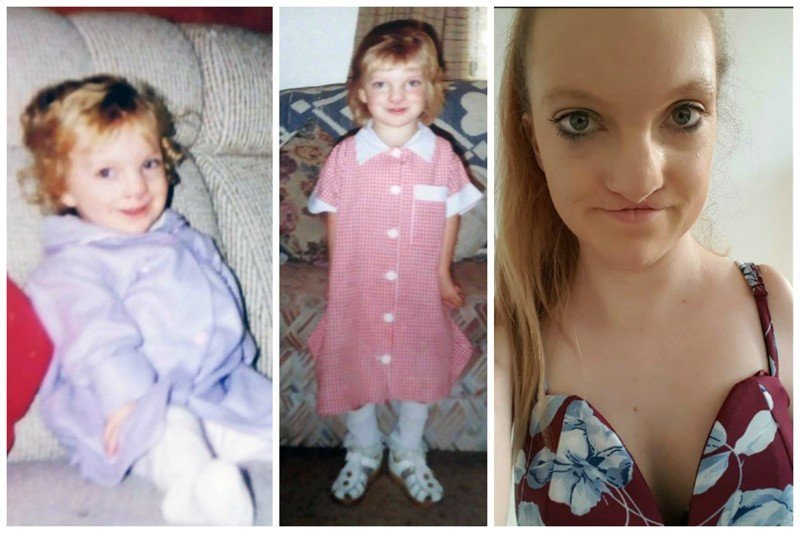 When Shari was just born, doctors gave her such a disappointing diagnosis. According to forecasts, the girl should have lived no more than a year. 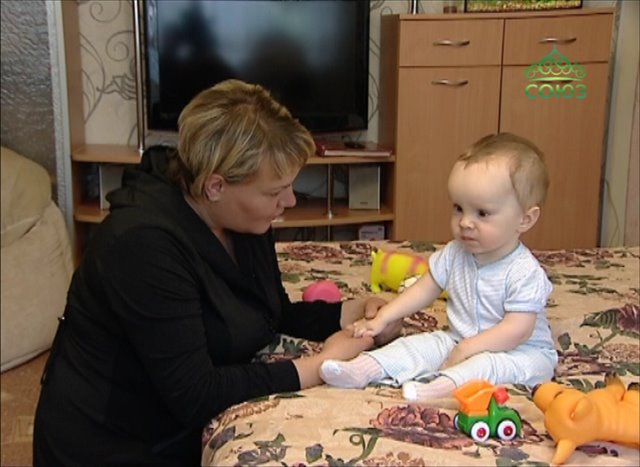 But the baby had her own plans for this. She survived. At the next doctor’s examination, the parents were informed that their daughter would be confined to a wheelchair for the rest of her life… But Shari proved again that she was not going to submit to the disease. 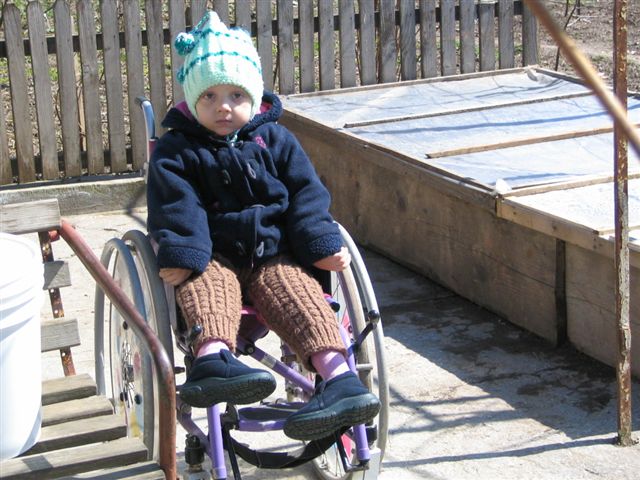 Thus, little by little, with small steps, but the girl was able to win back a normal life for herself. She studied at school, then entered a technical university and successfully graduated with a diploma. She lived and enjoyed every moment, every little success, every ray of sunshine!

While studying at the university, Shari met a young man named Chris. They immediately found kindred spirits in each other. The fact is that the guy had congenital problems with the spine. Soon the couple got married. 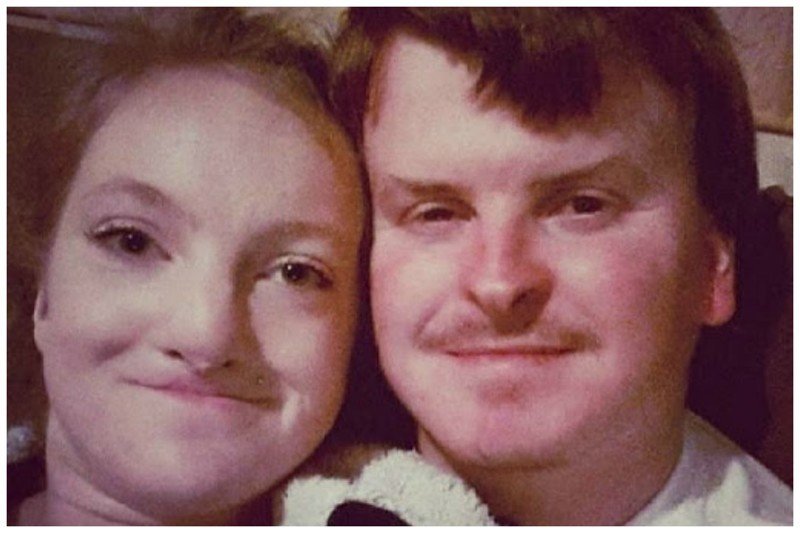 When Shari got pregnant, she was overjoyed. But unfortunately, there was a miscarriage. After that, doctors forbade the woman to give birth. After all, she risks, first of all, her life. It is a miracle that she is still alive. The next pregnancy will kill the girl – the doctors firmly stated.

Do you think Shari has come to terms with the doctors’ forecasts this time? Well, no! The strength of will, fortitude and perseverance of this fragile woman can only be envied. She got pregnant for the second time.

And nine months later, a little boy appeared in the family, who was born without any pathologies. 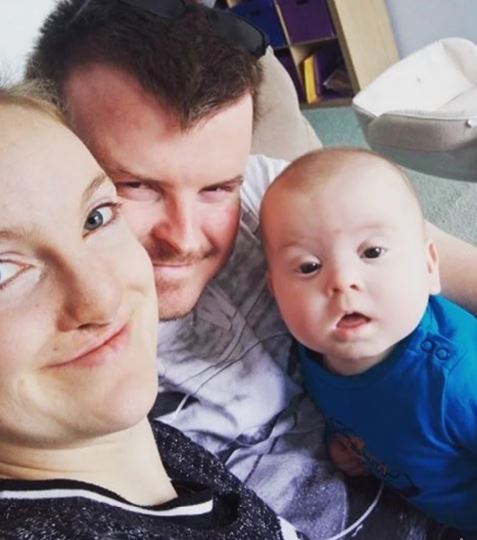 Of course, Shari can’t fully perform all the maternal duties. For example, when a baby cries, she can’t take him in her arms. She has to wait for the babysitter or Chris to come up. 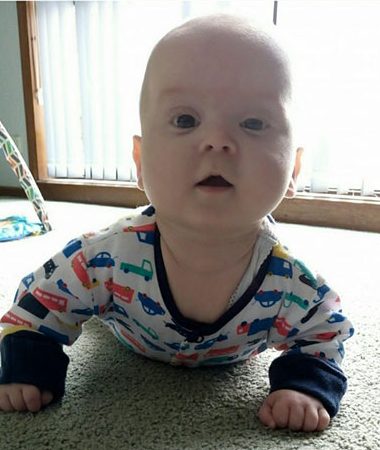 At the moment, this little family is very happy. We just want to wish them that the baby grows up healthy and endlessly pleases his parents.

This fragile girl is a wonderful example of perseverance and stubbornness to achieve their desires and goals. 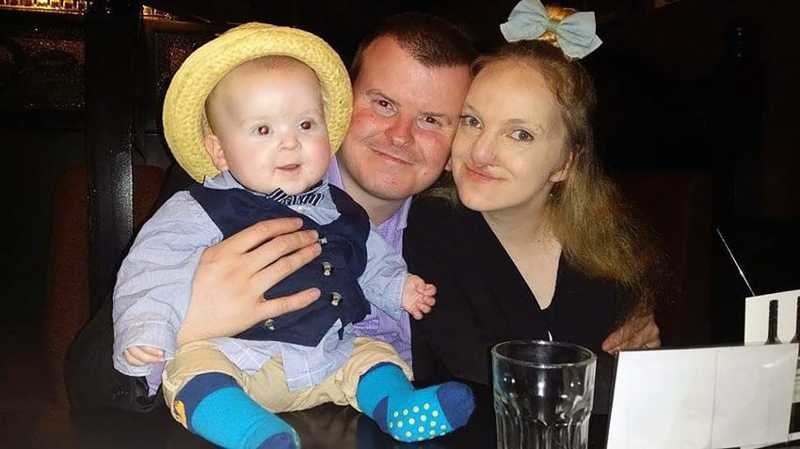 LIFE STORIES 0 41 views
Sergio parked his car near a bank branch. It was already late afternoon, but