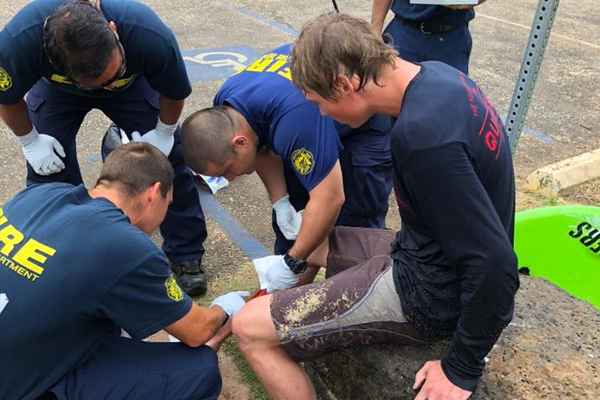 Dylan McWilliams is either a terrible lucky guy, or he is catastrophically unlucky. Most recently, a 20-year-old guy from Grand Junction, Colorado, went surfing in Hawaii. He was off the southern coast of the island of Kauai when his right leg was pierced with pain. Dylan saw a cloud of blood in the water and a shark right below him. But he was not at a loss. The guy hit the tiger shark harder and tried to swim away as quickly as possible. McWilliams warned about the danger of people on the shore and called an ambulance. The doctors gave the guy 7 stitches. And he stayed to wait in Hawaii for recovery to get back on the board. 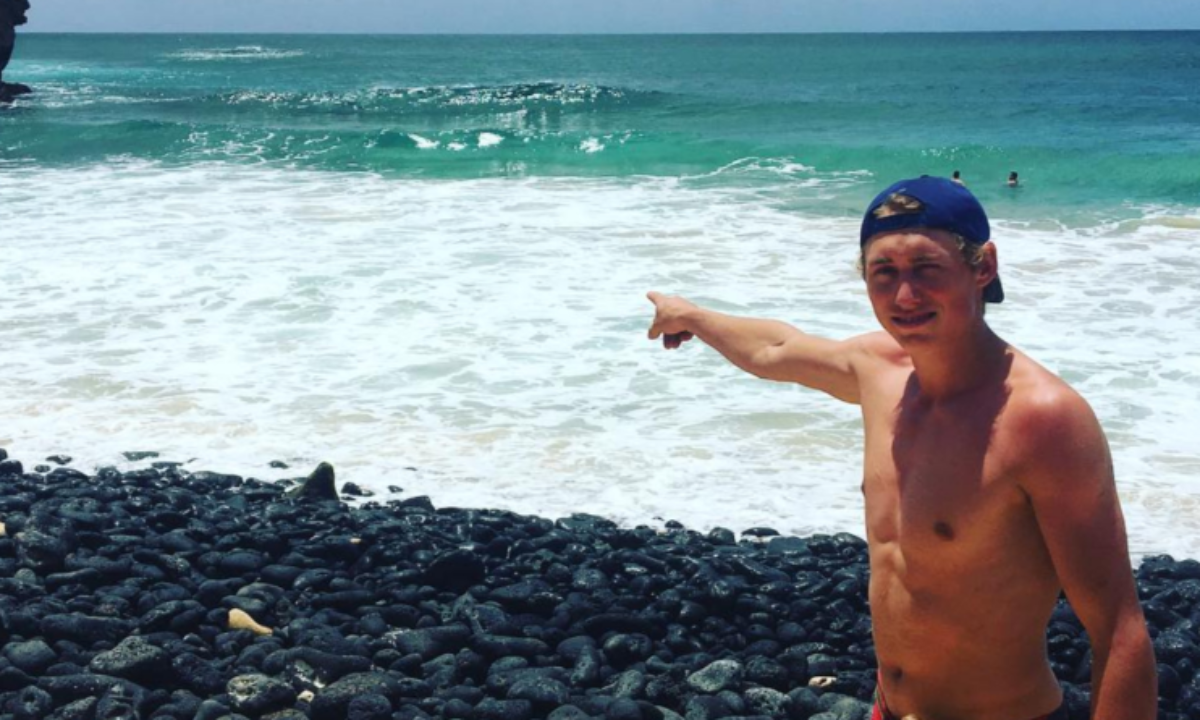 But this is not the only attack on Dylan by wild animals. Last summer, the guy worked as an instructor in Boulder County, Colorado at a survival skills training camp. And there a 150-kilogram bear attacked him, who grabbed the guy by the head and tried to drag him into the bushes. McWilliams fought back as best he could, as a result, the bear trampled on him a little and threw. And Dylan managed to get to his group. Then it all ended with a dozen stitches to the wound on the back of the head.

But that’s not all. In 2015, a young man traveled to Utah, where he was bitten by a rattlesnake. Fortunately, there was not much poison and only a couple of days in the hospital and severe pain at the bite site.
Now the question is whether McWilliams is so lucky that no wild creature is scary to him, or whether something is wrong with him that all wild animals rush at the guy.