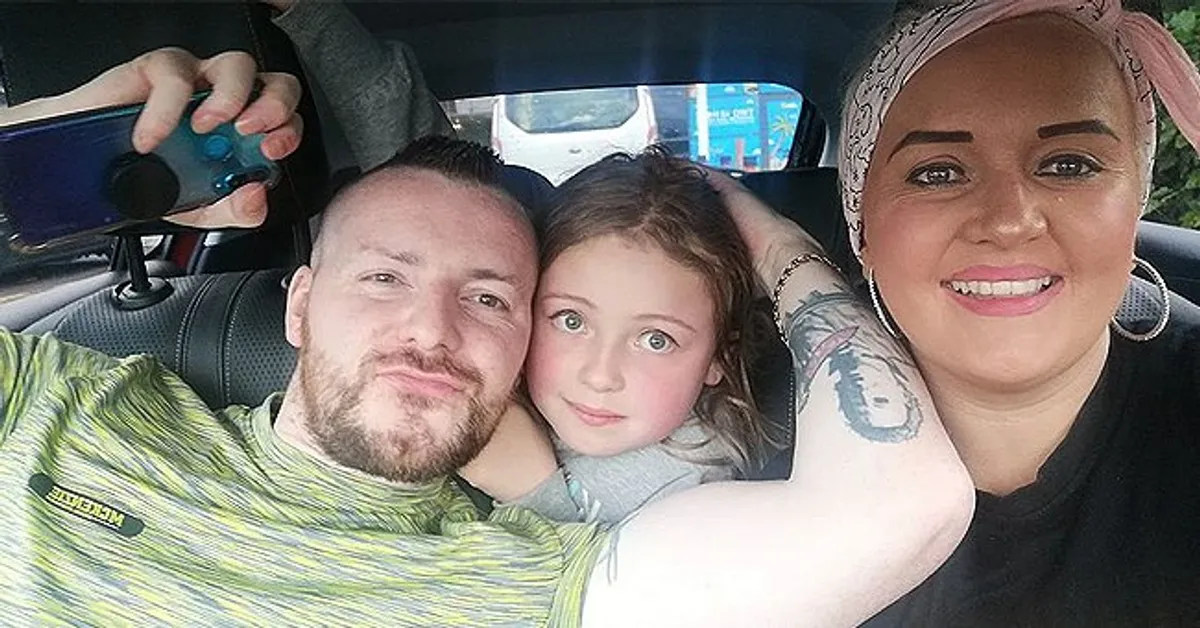 She quickly made her way to their room and found her father in an alarming state. Her quick reaction allowed her to save her dad’s life.

Chris was first diagnosed with MS in 2018 and his fiancée Sheryl has seen his condition worsen to the point that he now requires an electric wheelchair. 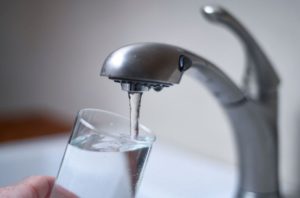 As his immune system weakened, Chris regularly ended up in the hospital after contracting infections. He had recently been treated for a lung infection.

After being released from the hospital, the family thought Chris was recovering well, until that night.

Rochelle got up in the night to get a glass of water, but she noticed a noise coming from her parents’ room. She went in and saw that her father’s teeth were chattering and that his temperature was high, so she reacted immediately.

Her mother, Sheryl, suddenly woke up and saw what had happened and alerted the emergency services, who soon arrived on the scene. 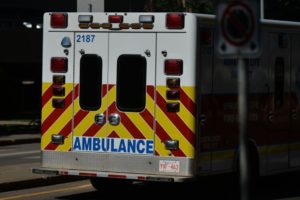 After he was taken away by ambulance, Sheryl and Rochelle had to wait painfully for news at home due to Covid restrictions. They were then allowed to visit Chris at Inverclyde Royal Hospital after he was stabilized.

When she spoke to the doctors, Sheryl learned that Chris’ pneumonia, which caused the shivering symptoms, had developed into sepsis and that he was in septic shock. 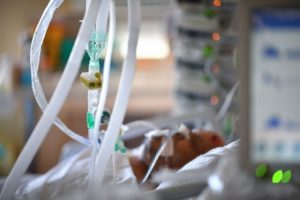 They added that his oxygen level was dangerously low when he arrived at the hospital and that he had come close to death.

Sheryl recalls the words of one paramedic:

«If it wasn’t for your little girl, he would have died».

«Rochelle had the biggest smile on her face when I told her she saved her daddy’s life».

Chris spent three more days in the hospital before being allowed to recover at home with a prescription for strong antibiotics. He is now doing well and can’t stop praising his heroic daughter.