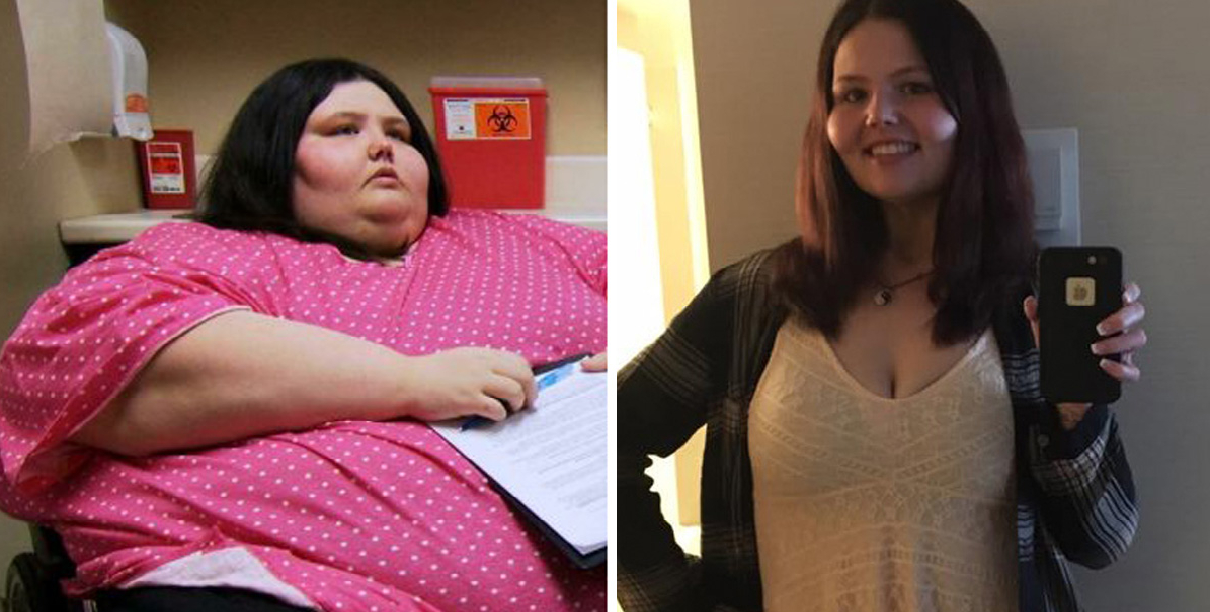 American Christina Phillips had huge complexes from childhood because of her appearance and unhealthy family atmosphere. Parental scandals and yelling led to the fact that already at the age of 12 Christina weighed one hundred and thirty kilograms. According to the girl herself, her weight has actively grown due to the fact that during the stress Phillips experienced wild hunger, which she stifled a high-calorie fast food and soda. Of course, her unfortunate appearance served as a mockery for her classmates, who began to call her names and make fun of her in every way. 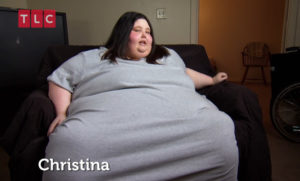 Nor did she find understanding and comfort at home, where the responsibility for the younger ones fell on her shoulders, accompanied by the eternal scolding of her parents. The only joy for the girl was a fridge full of food. The sedentary lifestyle and junk food literally chained Christina to her bed. At 21, the girl weighed as much as 300 pounds. Surprisingly, Phillips got married, but family life did not bring the girl long-awaited love and understanding. Christina’s husband was no different from her parents, on the contrary, the man fattened the unhappy girl. It seems that the meaning of marriage for him was only one thing – to make his spouse gain kilo after kilo every day. Fortunately, Phillips soon realized the destructiveness of such a life and turned to the popular show “I weigh 300 pounds. 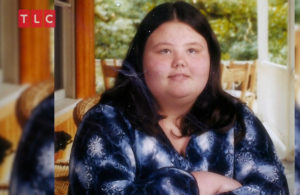 The creators of the project agreed to help the girl and made her an individual diet. The result was soon to come: when she lost 80 kilograms, she gradually started exercising. Of course, during the long and tiresome process of losing weight, she often had the desire to quit and go back to her favorite burgers and cakes. But common sense and patience took their toll. Over five years of hard workouts and a proper, healthy diet, Christina was able to lose 238 pounds. However, there was no way around it without gastric surgery and removal of excess skin. 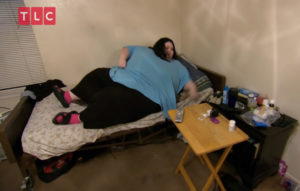 Achieving an impressive result and becoming a slender woman, Phillips again was waiting for the blow: her husband could not put up with the weight loss of his mate and filed for divorce. Christina herself still realized how destructive and toxic was their relationship, because her husband repeatedly arranged her jealousy scene during the process of losing weight. He literally forced her to eat, could offer Kristina hundreds of times a day fast food and junk food (but you have to hand it to the girl – she stoically held on, and her refusal pissed off her husband), and even ate on purpose in front of her different yummy treats. 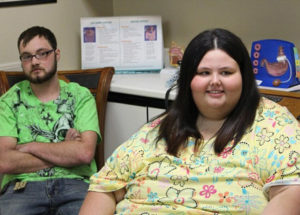 After her divorce, Christina decided to try her luck again and find love. And the girl’s dreams came true – she met an ordinary guy Shane, he is aware of all Christina’s metamorphosis and is very proud of her lover. And in this one more cherished dream of Phillips came true – she became a mother! By the way, during pregnancy the girl watched her diet, and after giving birth she quickly said goodbye to the pounds she gained. Christina enjoys her family happiness, maternal troubles, and is going to lose about twenty pounds more. 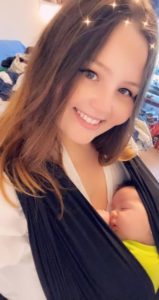