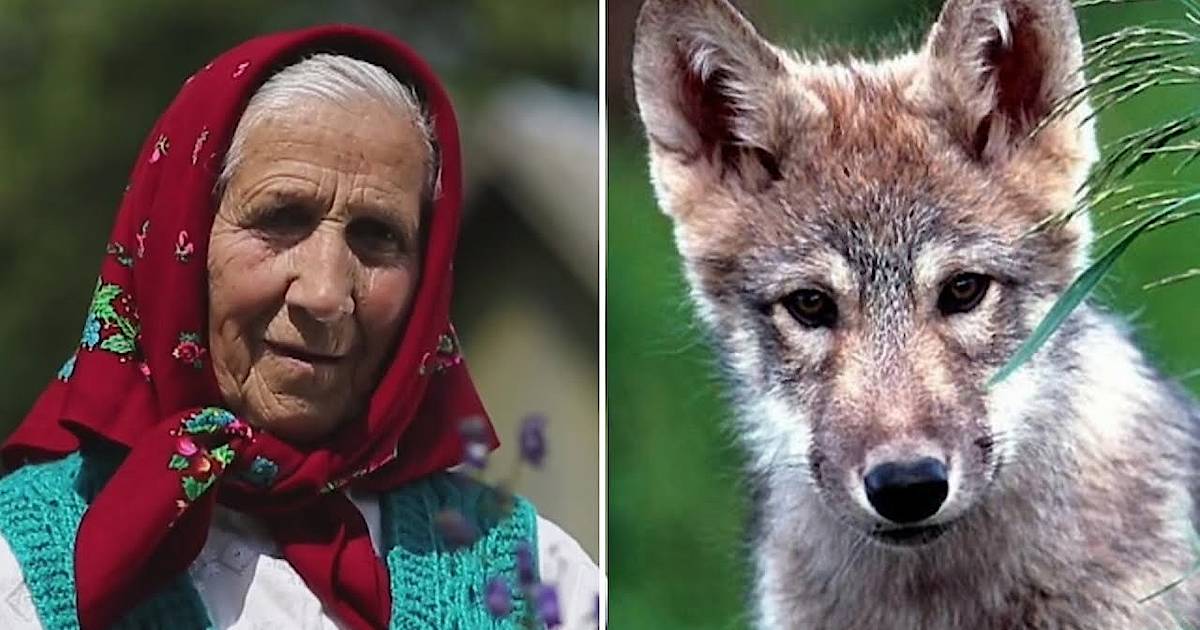 Grandmother Elizabeth lived in a small village on the edge of the forest. She had no close people. The husband died a long time ago, and the kids were grown and gone.The only interlocutor was the old cat Agasha. 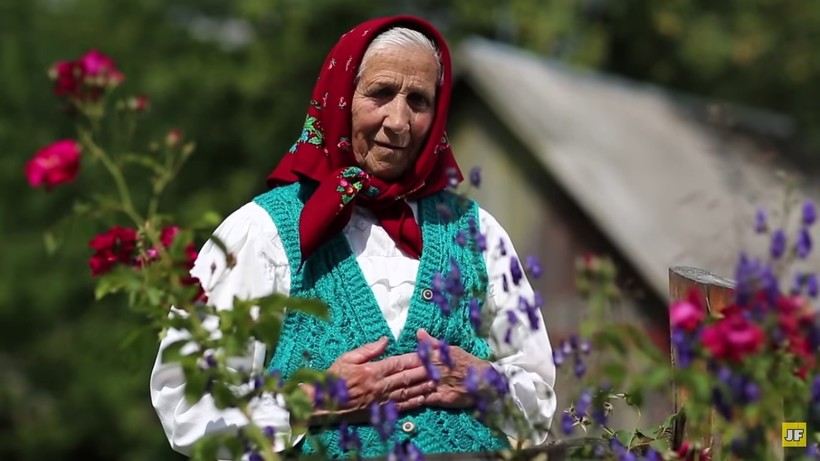 One day a woman went to the forest for mushrooms and berries. Amid the noise of the trees and the rustle of leaves underfoot, grandma heard a plaintive whine. Soon she found a small puppy that had fallen into a trap. The paw of the beast was clamped in the “iron mouth”, and without the help of a human, the baby was doomed. She freed the puppy. 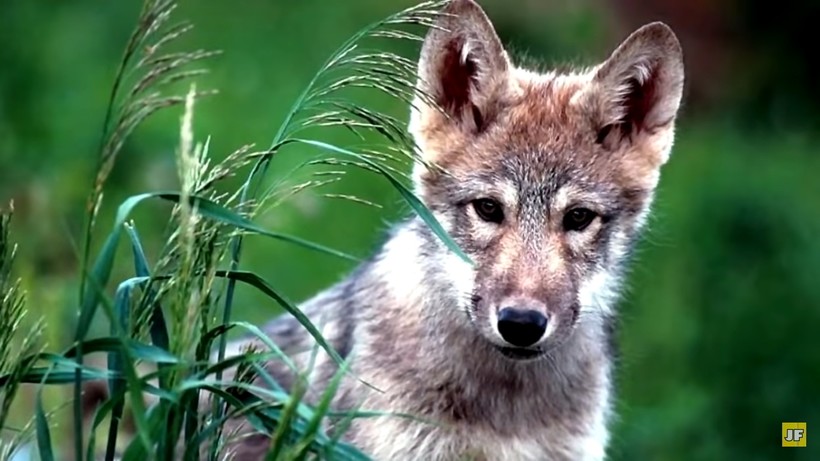 The little animal had lost a lot of blood and was weak. That’s why Grandma Lisa took him to her house.In a few months, the baby recovered. The sensitive woman became attached to him and decided to keep him. The animal pleased the new owner with an obedient character and playful disposition. The old lady gave him the name Misha. Every time he heard his name, the beast jumped merrily and wagged its tail. 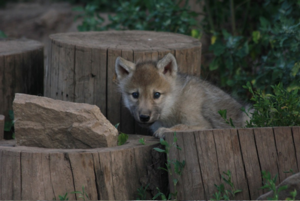 After a while, Grandma noticed that her dog eats a lot and never barks. She asked the vet what was wrong with the dog. He examined Misha and told the grandmother that her pet was not a dog, but a wolf. So he won’t bark. The veterinarian advised to take the baby to the forest, because it is dangerous to live with a wild animal. 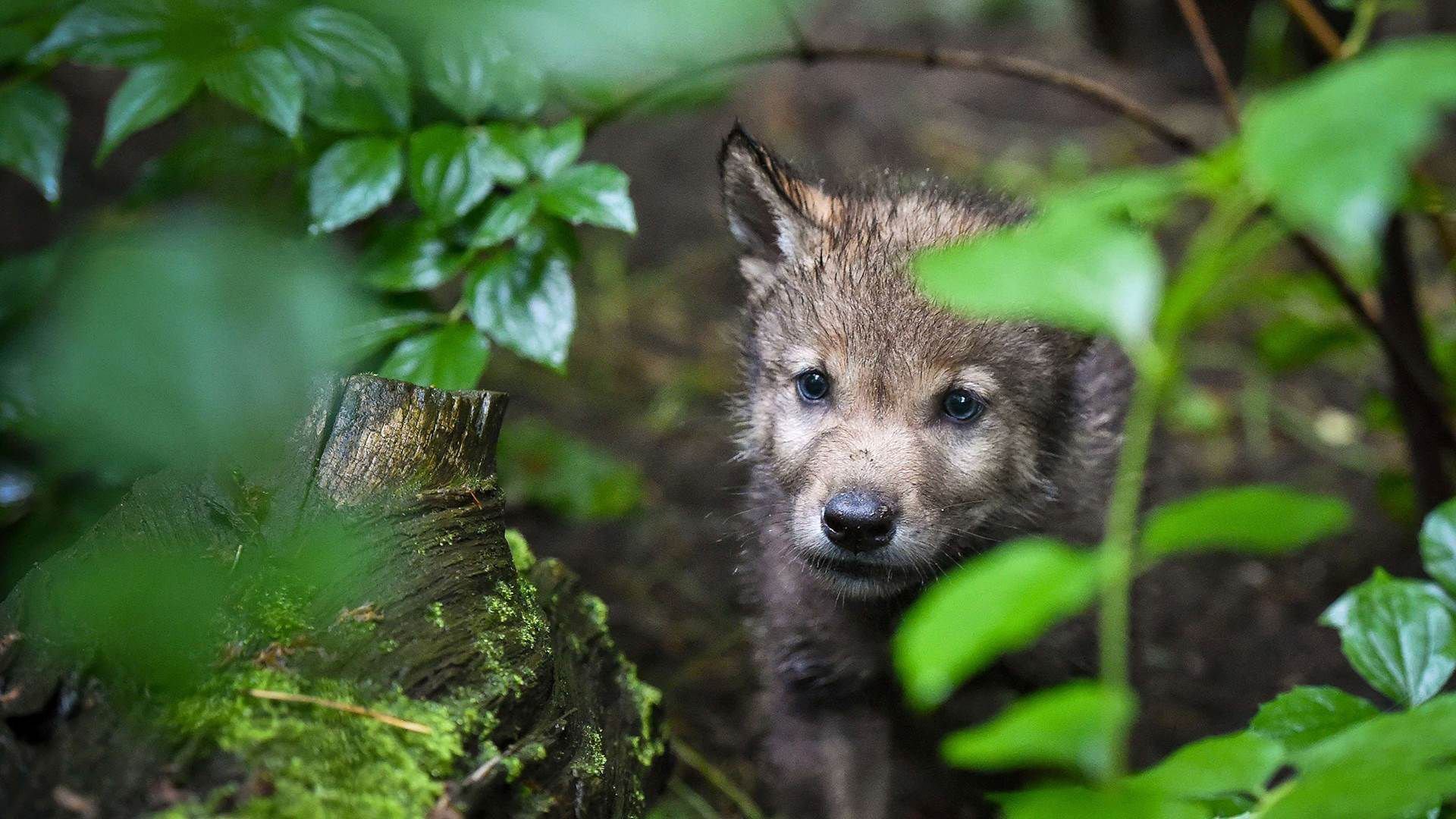 But Elizabeth did not listen. She was sorry to leave her new friend. In addition, she was worried that the cub might just die in the forest. He stayed with grandma and matured. The old lady let him go to the forest, but he always came back. 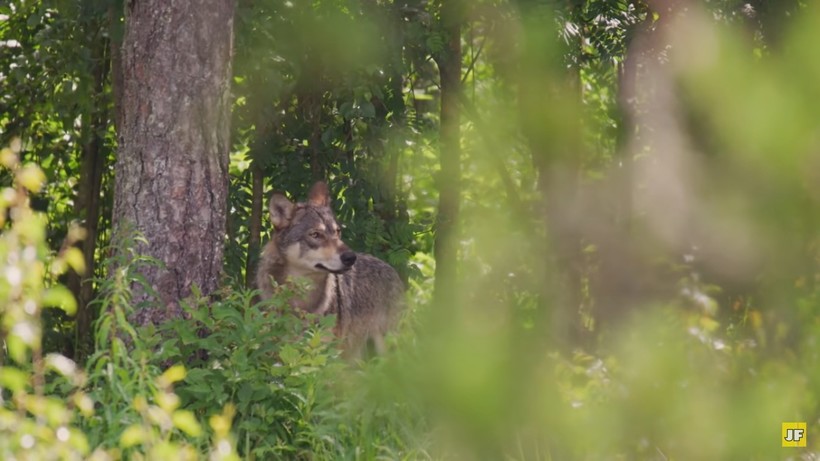 One day, three armed robbers broke into an elderly woman. They stunned Elizabeth and began to rob her house. But then they heard an angry growl behind them. It was Misha. The wolf attacked the armed men. And while two were running away, the third wounded the beast.

Terrified neighbors ran to the shot and seized the criminals. They brought Grandma to her senses. But when she started looking for her friend, she saw him injured on the ground. The wolf wagged its tail at the sight of its owner and died. Grandmother Elizabeth was grateful to her savior and endlessly mourning the loss of Misha.