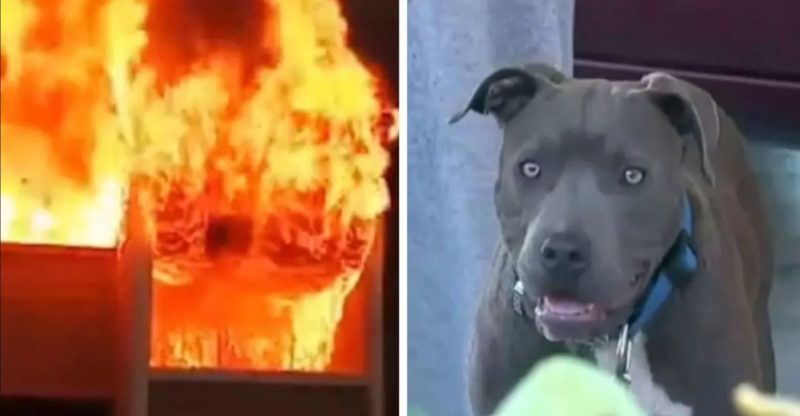 Latana Chai is the mom of a cute little girl named Masailah and a charming pit bull named Sasha. These two were born a few days apart from each other, and because of this, they have a special bond.

Sasha will do everything for Masailah . 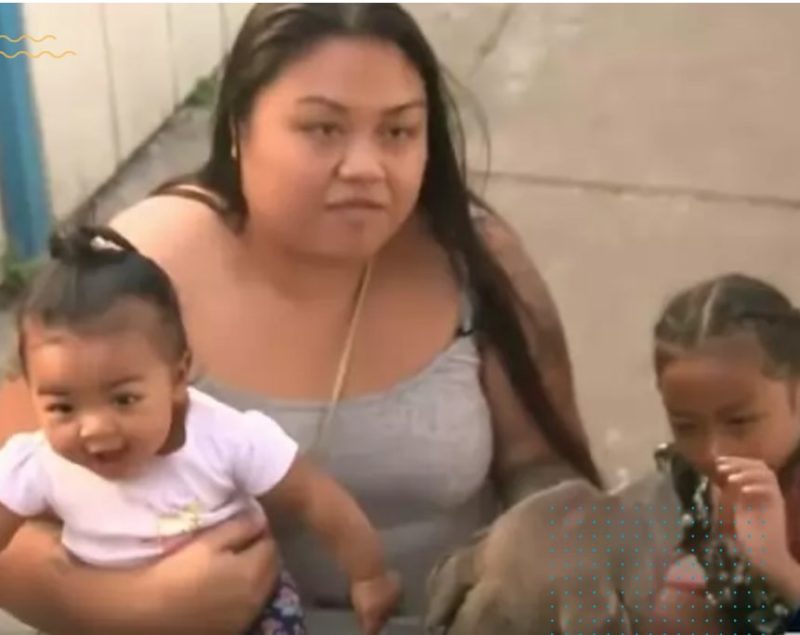 Late at night, Chai was relaxing at her home in Stockton, California. Masailah was sleeping in her room, and Chai had no reason to believe that anything was wrong.

Suddenly Sasha, who was outside, started barking and banging on the garden door. 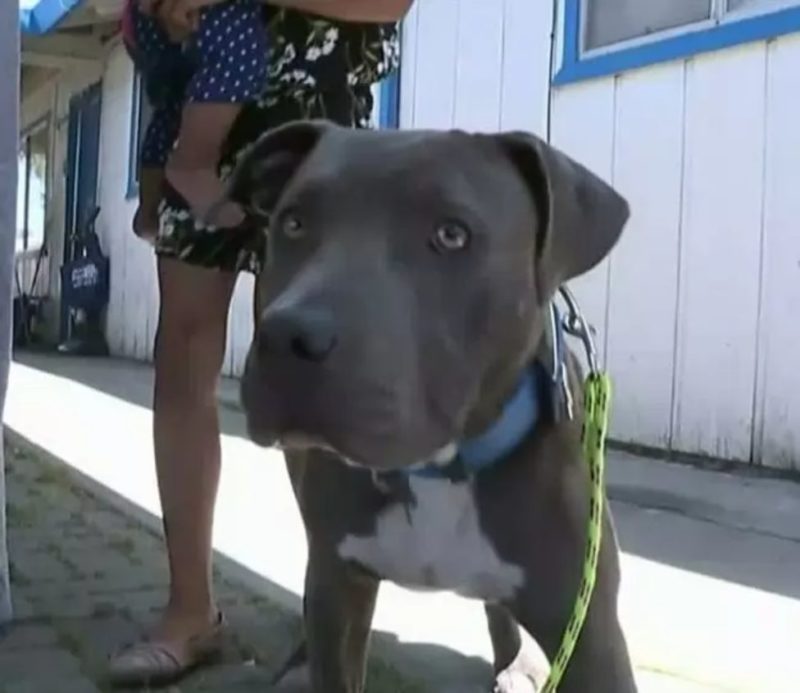 Confused, Chai let Sasha into the house. She didn’t understand why a normally calm dog barked like that.
Chai came out to try to figure out what was going on. And then she saw that her neighbor’s house was on fire. 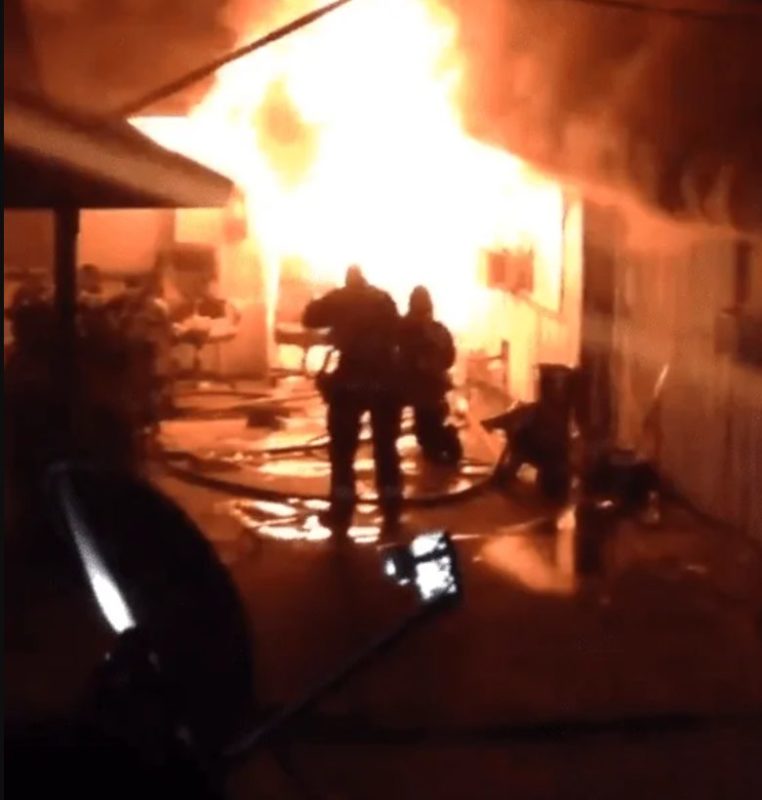 Chai lives in a house adjacent to her neighbor’s house. She immediately guessed that the fire would soon spread to her house.

Chai ran into the house and ran up the stairs to Masailah’s bedroom. 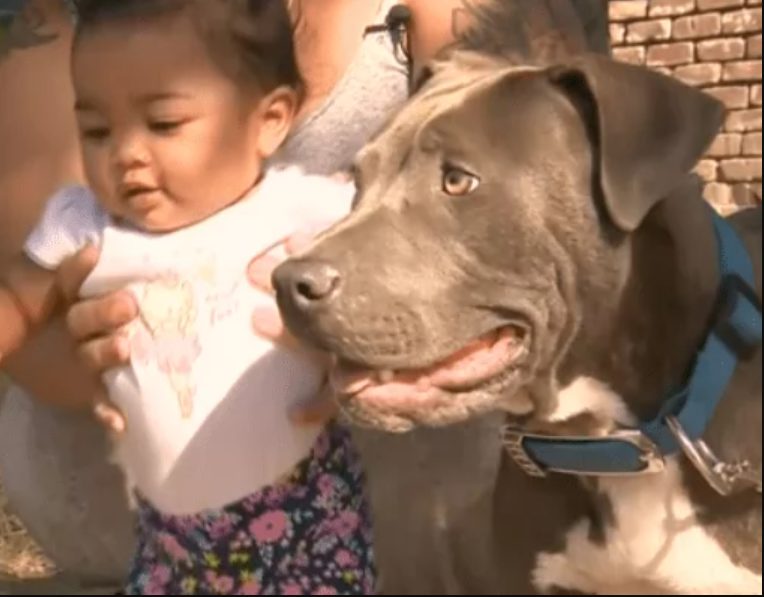 When Chai entered Masailah’s room, she saw that Sasha was already there. The pit bull tried to pull the baby out of the room by the diaper.

“I ran into the room and saw Sasha,” Chai said. “She was holding my baby by the diaper, just pulling her out of bed, trying to get her to safety.” ”

Chai grabbedMasailah and Sasha and ran out of the house.
As soon as they were all safe on the street, she called 911. While they were waiting, Chai patted Sasha and thanked her. If Sasha had not warned the Chai about the fire, it is unknown how this story could have ended.. 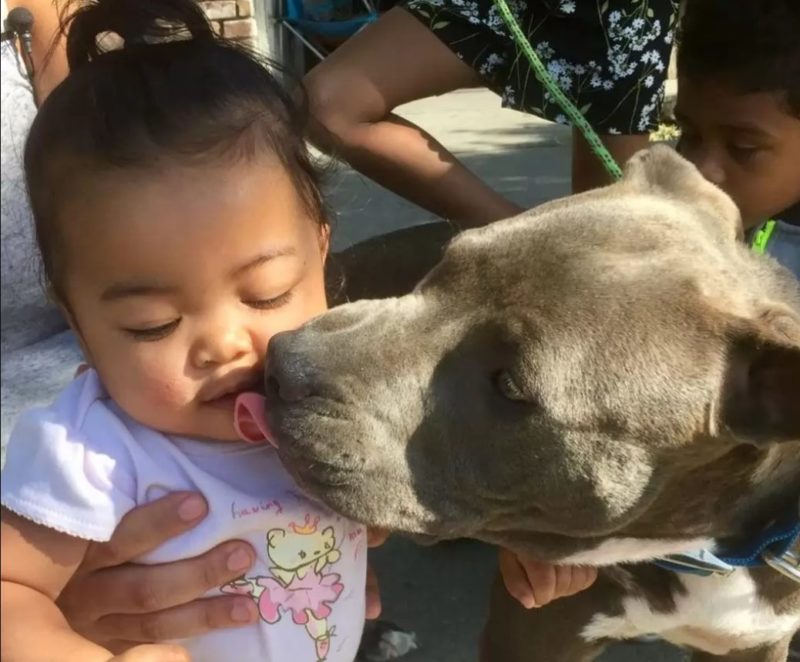