Chelsea Bannatyne loved her life with her partner Gary Kerr. The lady never imagined she would receive heartbreaking news from her doctor.

As a young, healthy woman, she envisioned a beautiful future with her family. However, the doctors revealed something unexpected and the news left Chelsea devastated. 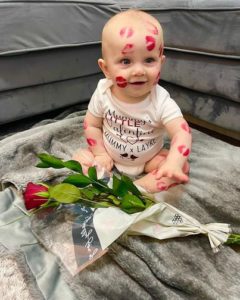 I had a feeling something was wrong

Like many women, Bannatyne wanted to have children. After talking to her friends and noticing how easily and quickly they had become pregnant, the Glasgow resident decided to visit her doctor.

The doctor’s tests were inconclusive, so Chelsea was referred to a specialist, where she got an answer.

She lost her purpose

Despite Bannatyne’s suspicions that something might be wrong, the confirmation of her infertility was heartbreaking. She expressed her feelings of sadness and anguish after receiving the life-changing news.

Chelsea recalled being in a terrible mental and emotional state. She added:

«My heart ached. I felt like I had lost my purpose as a woman, and I didn’t know how anyone could want to be with a person who couldn’t give them a family.» 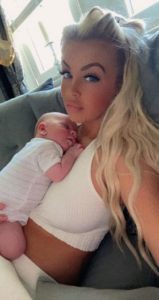 The woman gave up hope

Bannatyne couldn’t believe she was showing signs of menopause at 23. The revelation that she could not get pregnant made her desire to be a mother that much stronger.

Chelsea became «obsessed» with trying to have a baby, and to that end she took several pills. The hopeful mom also took multiple pregnancy tests, but the results were always negative.

By 2020, Bannatyne had given up hope of welcoming a baby. She decided to focus on herself and changed her mission to making memories and enjoying her life as a young woman. 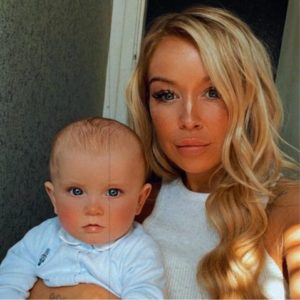 When Chelsea’s new partner, Gary, came into her life, she told him everything. He knew about her infertility issues and accepted them, still happy and excited to be in a relationship with her.

In October 2020, the couple was celebrating five months together and had no idea that their lives would change forever.

Bannatyne recalled having a «funny feeling,» so she decided to take a home pregnancy test. She didn’t tell Gary because she was sure the test would be negative. 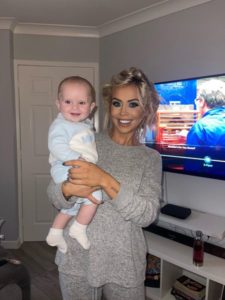 Chelsea burst into tears and was so excited when the test revealed she was pregnant.

«We were both in total shock. I didn’t believe it was real until I saw the baby on the screen and heard the heartbeat,» she said.

Doctors confirmed the miraculous pregnancy. They couldn’t explain it, but suspected it had something to do with her menopause, which appeared to be a «temporary premature menopause.»

After four years without birth control, Bannatyne conceived a baby completely naturally. She was terrified but thrilled, and on June 22, 2021, she gave birth to a healthy baby boy named Layke. 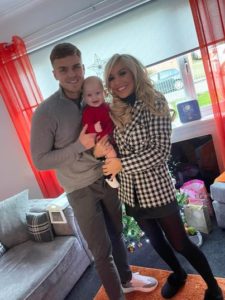 Although at first the mother had to process feelings of shock, she soon realized that her son was a blessing. She thought everything had gone as planned and couldn’t be happier.

«He’s an amazing baby and has great character,» she assured.

Her world now revolves around her miracle child. 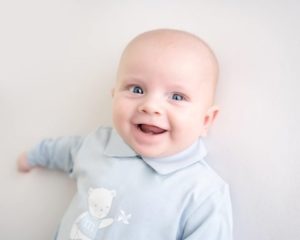 It is unclear whether Bannatyne will be able to conceive again, and although the mom worries about the future, she is focused on raising her son. We wish them all the best.

LIFE STORIES 0 93 views
Diego and Sofia had had many ups and downs in their lives. Both were