Every mom probably has a forgetfulness moment in her memory. Some may have forgotten to pick up their child from school, and some may have left their baby wandering around the grocery store alone for a full 10 minutes!

But this mom broke all records. According to the American news magazine Newsweek, one mother forgot her baby at the airport, or more specifically, in the gate area. She got on the plane, quietly waited for the plane to take off and only then realized her baby wasn’t there. Fortunately, the pilot was able to make arrangements to turn the plane around. 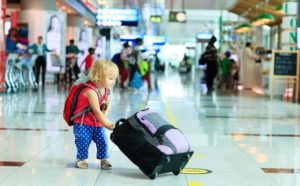 “God help us. Can we make it back or not?” – the pilot asked the air traffic controller.

“Please return this flight… A passenger forgot her baby in the waiting room.”

The situation is reminiscent of the legendary movie “Home Alone,” but with a much shorter plot.

Undoubtedly, traveling with children is difficult. The exhausting flight causes anxiety and overexertion, so moms (and not only) occasionally make mistakes and forget things. 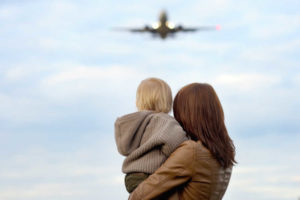 But forgetting her child at the airport? That’s new.

Last weekend, a mother was on a Saudia Airlines flight from Jeddah, Saudi Arabia, to Kuala Lumpur, Malaysia. After the plane took off, she told the crew in despair that she had forgotten her baby in the landing area at King Abdul-Aziz International Airport. 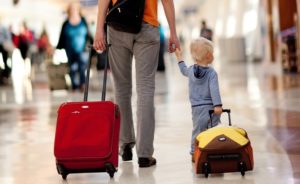 A YouTube video captured a conversation between an air traffic control operator and a Saudia Airlines pilot. 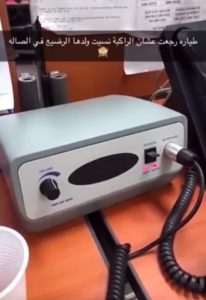 “Please return this flight… A passenger forgot her child in the waiting room.” The air traffic control staff asked the pilot to confirm the story. They probably couldn’t believe it.

“As stated earlier, the passenger did leave her child in the gate area and refuses to continue the flight,” the pilot confirmed.

“Okay, go back to the airport,” he said.

“This situation is new to us!”

After approving the return flight, the plane successfully turned around and landed directly at King Abdul-Aziz International Airport – probably to the annoyance of many passengers on board. 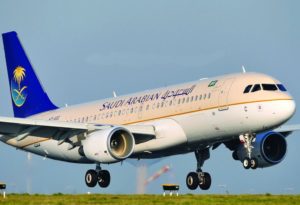 Fortunately, mother and child were successfully reunited at the airport after the plane returned, and everyone made it home safely. But people on social media have had mixed reactions to this story. Some can’t understand how anyone could forget their child. But every family has a story about a mom leaving one of her children at the grocery store, or at the mall, or at the bank. It happens that way! But still – at the airport?! As one Twitter user pointed out, planes rarely take off at once. Imagine sitting there, waiting and waiting for takeoff, and not noticing your baby was missing! (Besides, no one at the airport noticed an unattended infant?)

Some users called the mom inattentive and careless. Others showed more sympathy, acknowledging that it’s really hard to be a mother all the time. There is even a legendary “Home Alone” movie series about a similar story.

In any case, the baby is doing just fine – and that’s the most important thing!