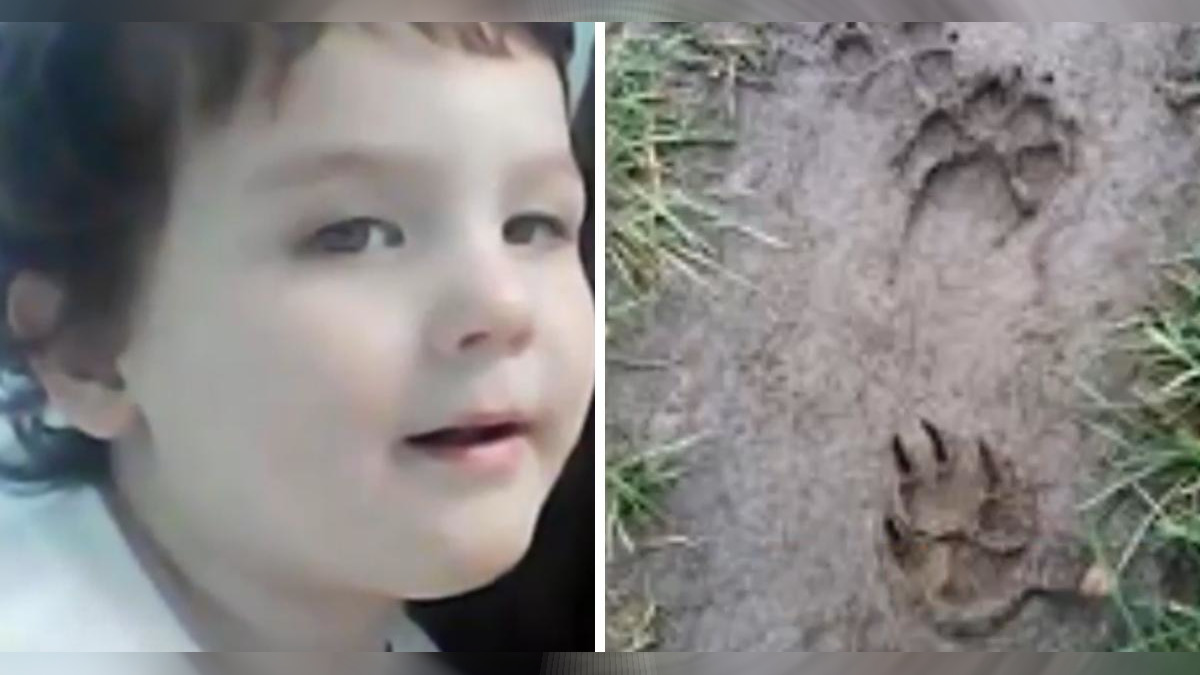 On Tuesday morning, it became known about the missing child – two-year-old William Odom. His mother, Chelsea Nobel, told police that the last time she saw her son, he was wearing only a diaper. Soon, the search team managed to find William’s footprints leading into the forest and right beside them were a pair of paw prints. 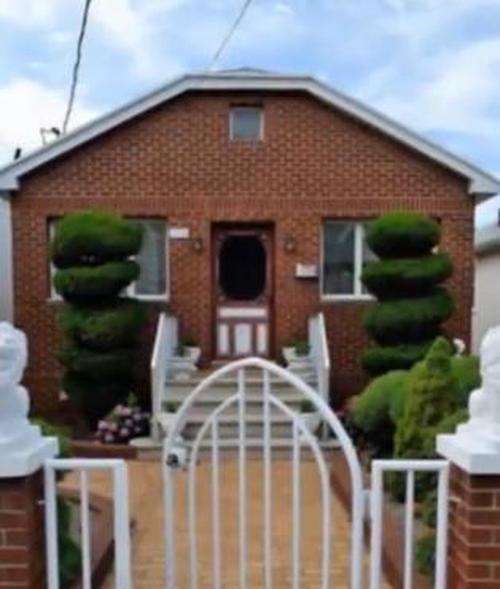 Unsure of what direction William went, authorities in Harrison County deployed K-9 units and helicopters to search the rural area. ATVs from the Mississippi Department of Wildlife Fisheries and Parks were also brought in to aid the rescue mission. Later on, volunteers and people from the neighborhood joined police in the search, combing through the woods for hours.

Despite the tireless dedication of police and volunteers, William was nowhere to be found. Nevertheless, police did find some tracks that they thought belonged to young William. Oddly enough, every time they found these tracks, they were accompanied by the paw prints of a dog. 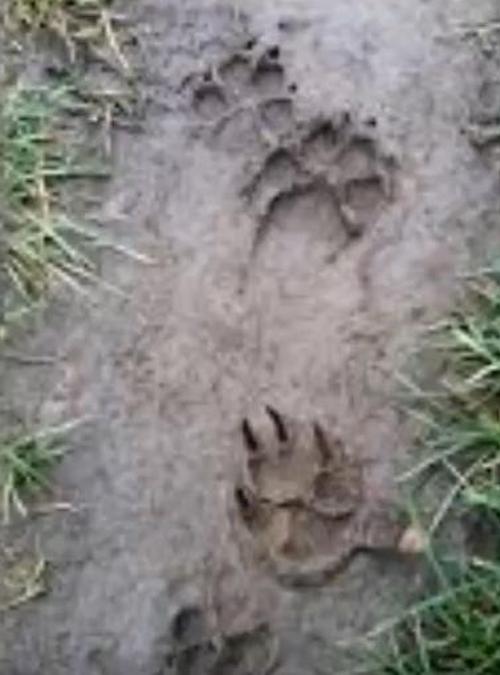 Fortunately, in the end, another child managed to find William – he heard the truck honking and decided to look into it. Inside the cabin, he saw a two-year-old boy and immediately ran to tell his uncle about it. Police believe that William decided to use the truck as a place to sleep. 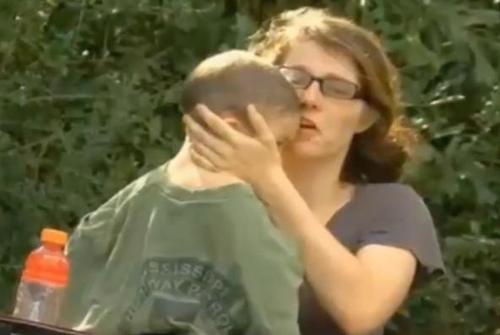 At a later press conference, police called the dog, whose name is Jezebel, a hero for sticking by William’s side. “Every time we found his footprint, we found the dog footprint right beside him. So the dog traveled with him all day,” Peterson told WTXL News. “When the little boy was found the dog was still circling the truck and scratching on the truck.”

Police said that if it were not for Jezebel, William might not have been found as he is non-verbal and might have autism. Chelsea said her son William and the dog are very close.