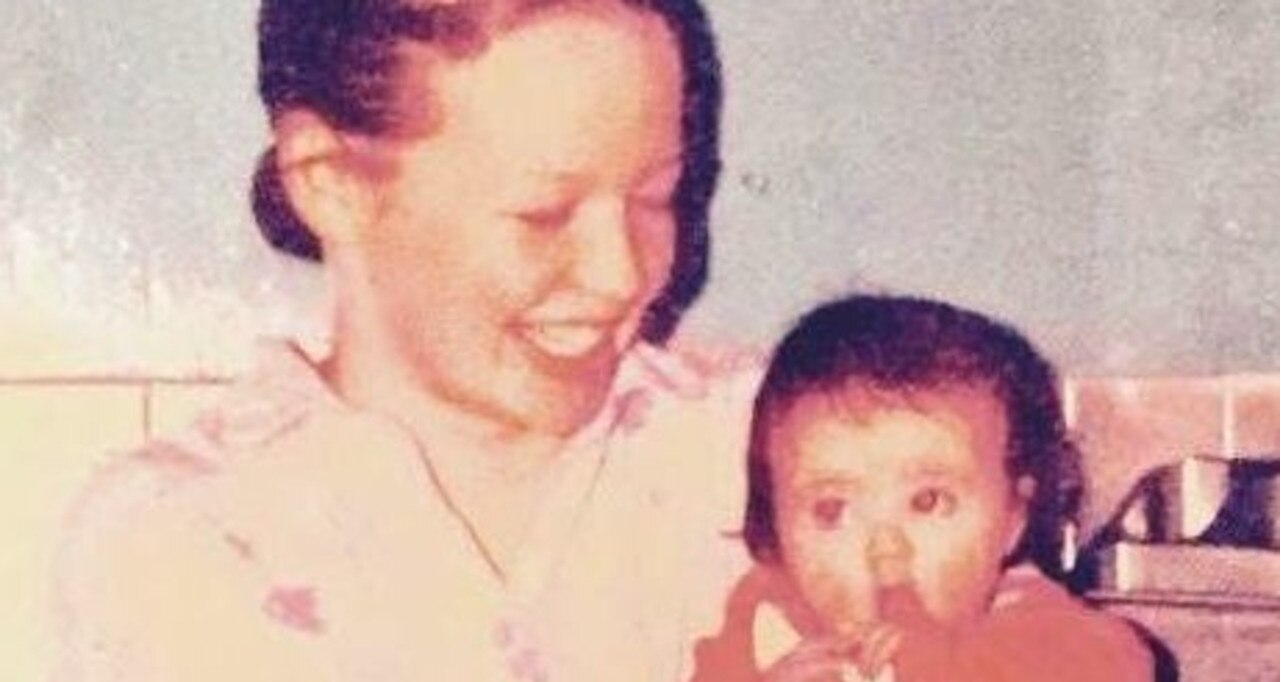 This story is about an Austrian girl who became pregnant at the age of 13. Emma didn’t even know she was pregnant, she was in 7th grade, and not many people around her began to notice that her belly was getting rounder.

Emma grew up in a small town in Austria, in a family where absolute strictness reigned, and in her very young years she attended a Catholic church. Everything changed when the girl moved to another school and began to live her adult life.

She was not like her peers, as she began to grow up quickly. Her body was becoming more feminine and Emma was getting into shape. Emma naturally began to like boys, but not peers, but those who are older. So in 2003, the girl met a guy who was 17 years old. He was to become the father of her unborn child. The girl became pregnant after two dates. She noticed some changes in her body and even suspected the cause, and she shared this with her friend.

I told my friend, “I think I am pregnant”.

“But then I panicked so I didn’t tell anyone else. I lied to my mate and said my period had come.

I didn’t do a pregnancy test but at about five months I started to feel my stomach expand.

I was in the bath one day when I punched my stomach. I just wanted it to go away.” 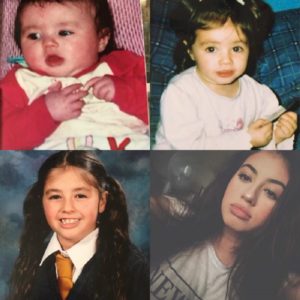 She was afraid to tell her parents for fear of upsetting them. The girl was so young that she did not understand all the consequences. The girl didn’t believe it or didn’t want to believe it, but eventually her belly began to grow rapidly. The girl was sitting doing her homework when she began to have painful contractions.

The paramedics arrived – a man and a woman. The woman knew immediately what was going on. She calming said: “You are having a baby”, and felt my stomach.”

The next morning I woke up and she was just there. I couldn’t believe I’d had a baby.” 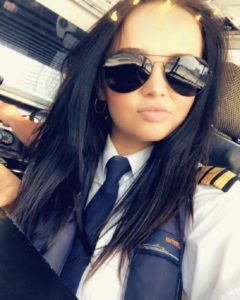 Now the girl is 16 years old, and she is very happy to have such a young and beautiful mother. They are more like sisters. Emma is also happy that she and her daughter have so much in common, but she admits that she would not want her daughter to repeat her path.

“It’s so strange to think at her age that I had a baby. I really try to keep her innocence. I want to keep her young. I don’t give her too much responsibly. I want her to be dependent on me. Not in a horrible way, as I know she’ll have to grow up, but I want her to enjoy life.”