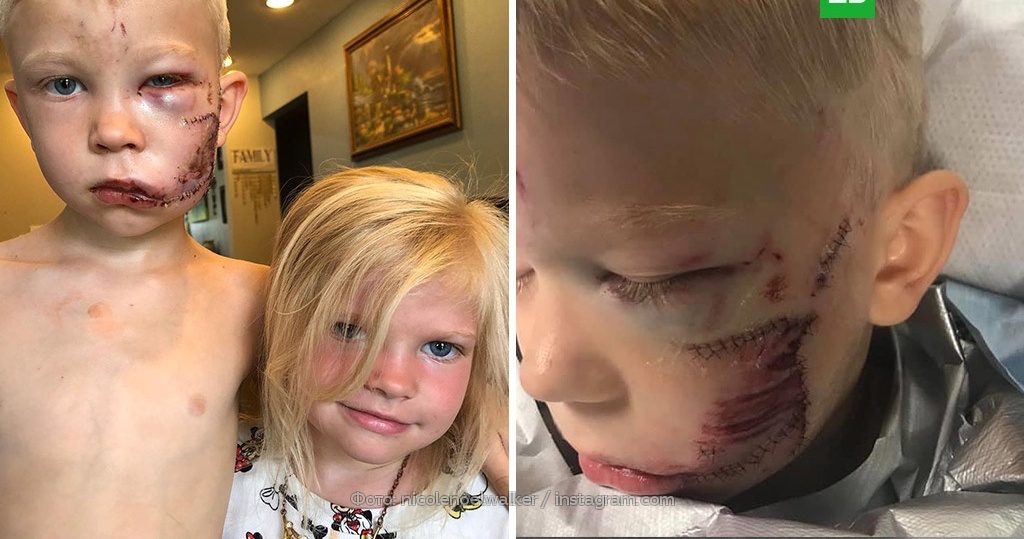 Six-year-old Bridger Walker from the US state of Wyoming saved his younger sister from a dog attack. The boy’s aunt Niki Walker told about this incident.

The dog ran away from the owner and walked without a leash, saw the children and rushed in their direction. Bridger covered his sister with his body and took the blow on himself. 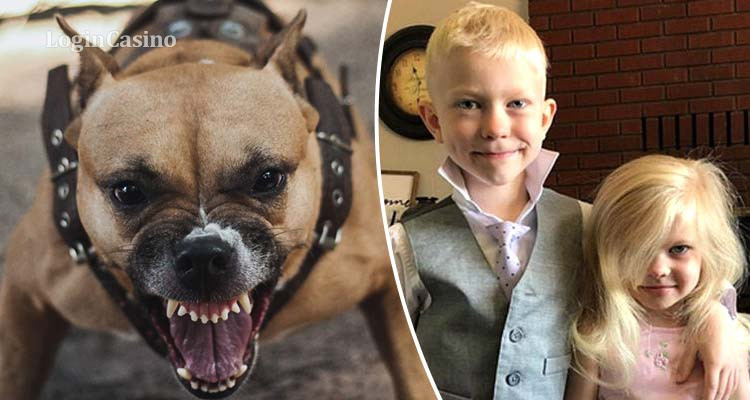 The dog grabbed the boy’s face, biting off part of his cheek. When the owner dragged the dog away, the bloodied Bridger took his sister to the neighboring yard so that she would be safe.

“If someone was going to die, I thought it had to be me,” the boy said afterwards. 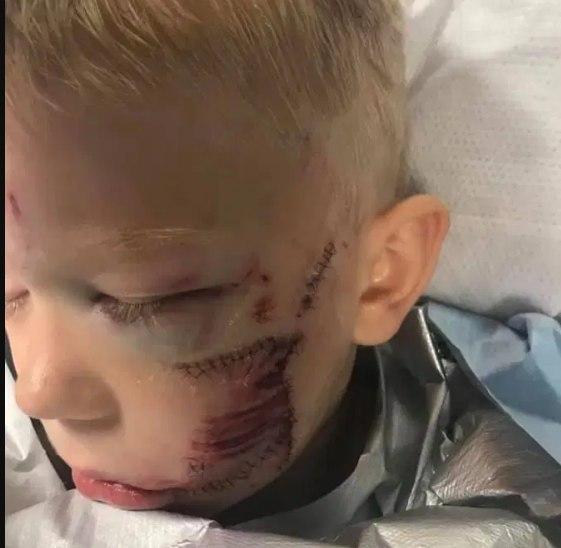 At the hospital, the boy had 90 stitches, and the doctors did not know if he would be able to smile again.

“My son lost a lot of blood, and we were afraid that he would not survive. The wounds were terrible. The skin was torn to the bone, and the cheek was almost missing. We are so grateful that the doctors were able to save him,” said the boy’s father Robert.

The post collected more than a million likes and made Bridger a star. Actor Chris Evans, who played Captain America, sent the hero a shield from the filming of the film: “Buddy, you’re a hero. What you did was very brave and selfless. Your sister is very lucky to have you as an older brother. Your parents must be very proud of you.” 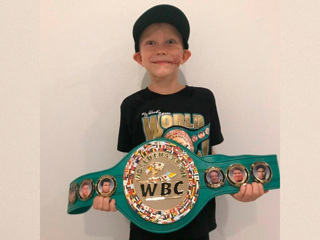 Bridger is on the mend. The wounds healed, and only a scar remained on his face, reminding him of what had happened. The boy’s father (a jiu-jitsu coach) is sure that martial arts saved his son’s life. He taught Bridger from childhood to press his chin in battle. Therefore, the dog could not bite him in the neck. By the way, at jiu-jitsu competitions, Bridger often opposes athletes older than him. The guy clearly has a steely character.

LIFE STORIES 0 75 views
“We can’t have a dog or a cat right now, Eduardo. We just moved