Bridon and Christian Hassig were spending time in the company of their buddy Sam Ebert. Also in the pool was 10-year-old boys’ father, who was doing scuba diving exercises. 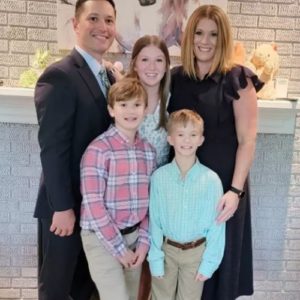 But this time the exercise didn’t go well, which Christian noticed immediately. The boy was frightened to see his father shake and then fall on his side. Calling his brother Bridon and his friend Sam for help, Christian rushed to the street, where he stopped a passing motorist and asked him to call 911.

Bridon and Sam did not sit idly by either. With incredible effort, they managed to pull Brad out of the water, after which Bridon performed CPR on his dad. The child had no special training. But he remembered how such manipulations are done in the movies.

Brad was taken to the hospital and discharged 24 hours later. The father of the family said he was incredibly proud of both his sons and their friend. The man will be grateful for the rest of his life to the boys for saving him. 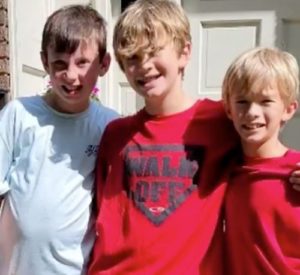 In addition, Brad sees what happened as a miracle. He cannot believe that children could pull a grown man out of the water without the help of some higher (perhaps divine) power.