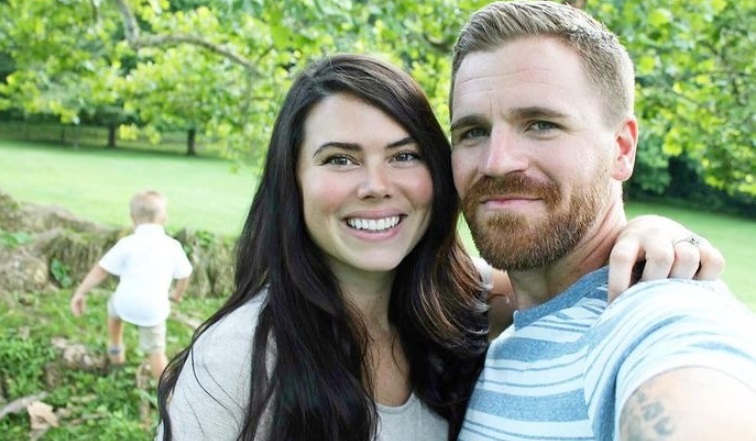 Jake and Maxine got married in 2016 and have always dreamed of having a big family with room for both their children and adopted children. 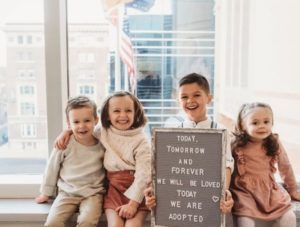 While the couple were preparing to become foster parents, they were trying to have a baby. After much difficulty and IVF, their long-awaited firstborn, Henry, was finally born.

A year later, when they had completed all the adoption procedures, they had four more foster children in their home: two boys and two girls. 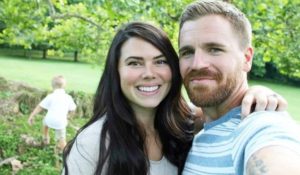 The house, full of children’s laughter, daily chaos, and parents’ smiles, was soon expecting a big surprise. Maxine found out that she was pregnant. Of course, without IVF and other interventions.

“Of course, it was a shock for us,” Maxine said later. “But we are grateful for life’s gifts.” The mother of five gave birth to four more children at 32 weeks’ pregnancy on 31 July 2020. 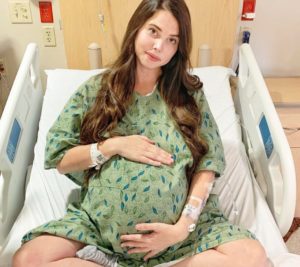 The children spent some time in the intensive care unit but then finally went home.

“Meeting the children was an unforgettable experience. All the difficulties of the previous months immediately disappeared, and the suffering and fears became unimportant. Everything we went through in that moment seemed worth it,” says the mother of nine children who came into her life in less than three years. 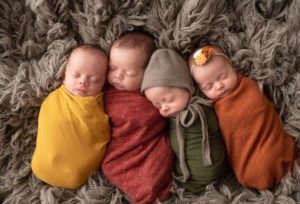 “Of course, it is not easy to raise so many children. Like all children, they also fight and have tantrums. I try to organise things so that I can spend time with each of my children every day. However, sometimes I go to bed feeling like I haven’t got everything done in time. “You are the best mother ever,” Elle, one of my daughters, came up to me and put her hand on my shoulder. Those words make me incredibly happy and take away all my tiredness and sadness. 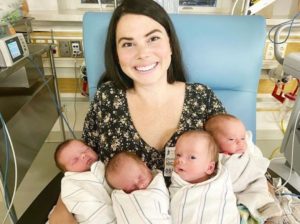 “I was very worried about how the relationship between the children would work out, because some of them are biologically ours and four of them are not. We have always tried to do our best to let all our children know that in this house, love makes a family. That they are all the same, that they all hold the same special place in our hearts. But I was still worried. It turned out that there was no need to be. They are happy to see each other’s smiles, they miss each other, they are happy.” 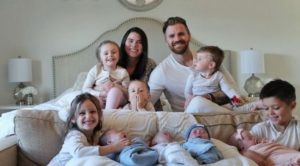 “I still can’t believe I have so many children. For many people five children is already a lot, but I have twice as many. Honestly, the only thing that worries me is… Our future food bill. It’s scary to think how much 6 teenagers and 3 of them girls will eat. But, of course, that’s all nonsense. Most of all I want to see how kind they will grow up to be.”