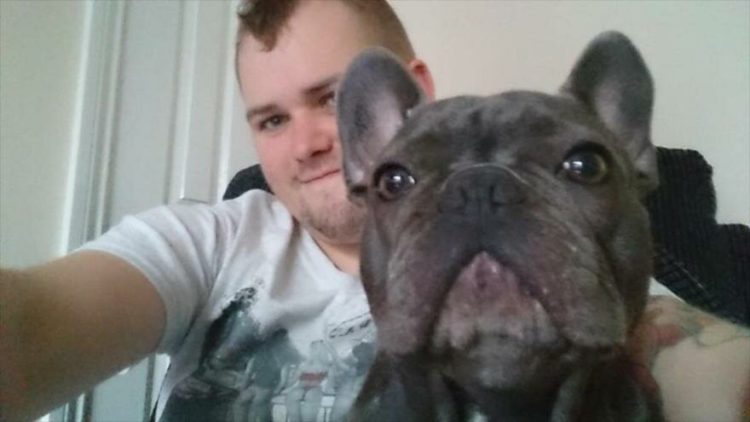 25-year-old Stuart Hutchinson died in Scotland. The guy struggled with a brain tumor for eight years. And all this time he was supported by a faithful dog – the French bulldog Nero. But, unfortunately, Stuart lost the fight. The heart of the four-legged friend also could not stand it: the dog died 15 minutes after the death of the owner. 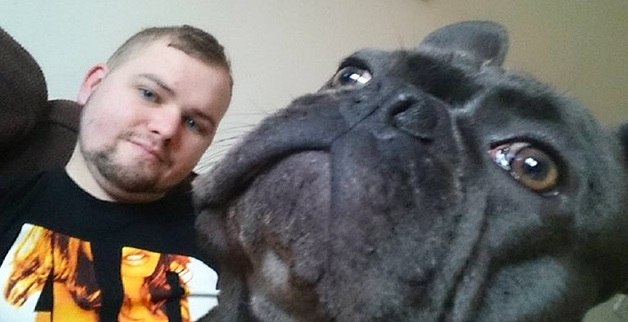 In May of this year, while on vacation with his wife Danielle, the Scotsman felt worse. The man’s arm ached, and after several scans, doctors concluded that the disease had spread to his bones. After learning about the diagnosis, Stewart decided to spend the last weeks in the house where he was born, together with his family.

On the last day of the man’s life, his wife broke her glasses. Her father decided to help the couple, knowing that Stuart could die at any moment, and stopped by their house for a spare pair. He noticed that one of the couple’s dogs, named Nero, was feeling unwell and took her to a veterinary hospital. The doctor found a spinal injury in the animal and could not help the dog — she died. As Daniel’s father later found out, it happened 15 minutes after the death of her owner. 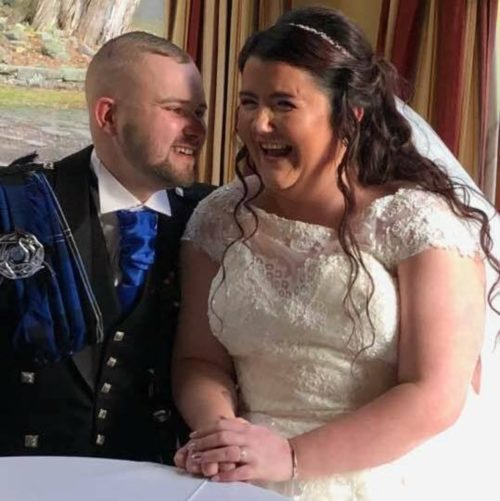 “Stuart died around 1:15 pm that day, and Nero died approximately 15 minutes later. He had three dogs, but he and Nero were like a man and his dog, ”said Fiona Conaghan.

As incredible as it may seem, this faithful companion had such a strong bond with his owner that it seems to have united them even after death. This story only confirms that these little creatures are true angels that accompany us on our way through this world. That was Nero in Stuart’s life, always giving him joy in pain. 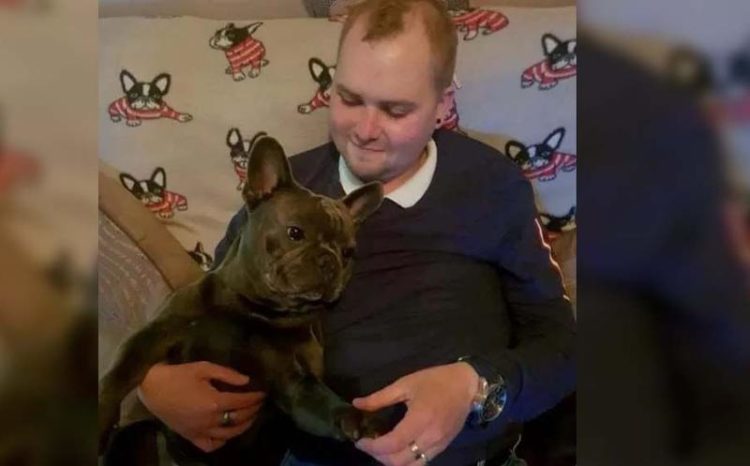 LIFE STORIES 0 95 views
Sergio parked his car near a bank branch. It was already late afternoon, but