Street musicians rarely pull out the lucky ticket even these days. What to say about the early 19th century, when singers and acrobats worked for food. None of them could even dream of a big stage.

Our heroine was born on the cobblestone sidewalk of the Belleville quarter of Paris. The December cold and the mother-cuckoo could have played a fatal role in her fate. The newborn, however, was not destined to freeze, thanks to a piercing cry.

A policeman picked up Anita Maillard’s baby and found her relatives. The First World War was going on. The crumb’s father had gone to the front. There was only hope for the baby’s maternal grandmother.

The guardian didn’t want too much to do with the baby. She didn’t take care of the baby and often poured diluted wine into the feeding bottle. A sleeping baby would not fray her nerves. 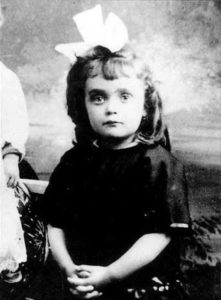 When the war ended, her father rescued the little girl from the filthy captivity. He placed her with his own mother, a loving and caring woman. The future world star was washed up. She no longer starved, but ironically lived in a brothel building.

It was soon discovered that the girl was blind. The development of cataracts contributed to this. Grandmother Louise was devout, and prayed daily for her granddaughter’s healing. The woman spared no expense in sending the girl for treatment. And a miracle happened! The poor little girl regained her sight. 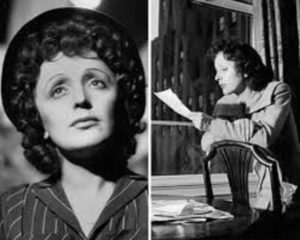 This meant that our heroine could go to school. But there a new blow awaited her. Her peers did not want to be around the brothel dweller. The nine-year-old girl decided to move in with her father. 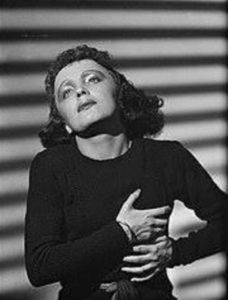 He made his living by performing acrobatic tricks on the streets of Paris. Then it turned out that the little one had a talent for singing. Passersby spared no coin when they heard the pathetic songs from the little artist in rags.

Five years later, the girl was already performing solo. Her voice was unique, but her appearance was unassuming. No one taught the teenager to be a lady. She was inept at wearing lipstick. She was too thin and sickly. But the owner of a Parisian cabaret, Juan-les-Pins, risked bringing our heroine to the stage. And so the star was born. 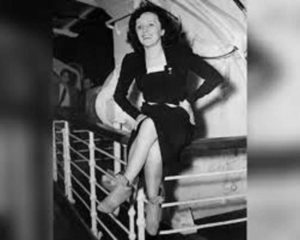 As soon as the unkempt girl opened her mouth, the audience froze in amazement. Edith took the pseudonym “Piaf,” which means “sparrow”. 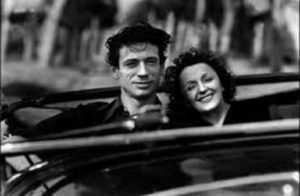 Very soon she will perform in the largest concert hall in Paris and will forever win the hearts of the citizens of her country.