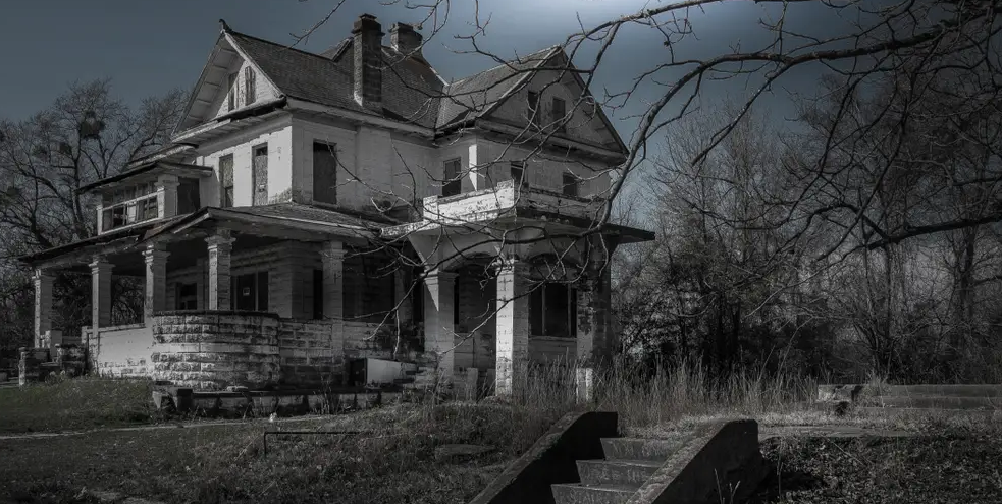 There are really creepy places in the world. And these are not the banal “haunted houses,” where thrill-seekers are greeted by fake screams and ominous laughter. These are places with a story. They’re filled with real bones, skinny feral cats and the paranormal. From frightening sculptures to “dead” dolls in trees, our selection includes some places that will provide you with nightmares for weeks (if you do dare to visit them).

A trip to an island with the beautiful Spanish name Isla de las Muñecas in the canals of Socimilco sounds romantic-until you know that this island is almost entirely owned by mutilated “dead” dolls. Legend has it that almost seventy years ago a farmer named Julián Santana Barrero lived all alone on the island. One day he did not hear the cries of a girl drowning in the canals. Barrero never managed to save her, but he found a child’s doll at the scene. He hung the toy on a tree as a tribute to the dead girl. The farmer kept hearing screams at night and began to hang on trees all the dolls he found in the canals, just to appease the spirit of the drowned girl. There are now hundreds of old dolls hanging on the island without clothes, with their arms and legs torn off, and with eyes that move. It is said that they are still possessed by the spirit of the drowned girl. A village in Japan’s Iya Valley is home to only thirty people – and more than four hundred large rag dolls. Local resident Tsukimi Ayano makes them in memory of all the dead. The stuffed figures bear a striking resemblance to real people, right down to the fact that they are dressed like real people. But the creepiest thing about what these dolls do is that they simply stare silently at residents and tourists passing by. The scarecrows have plenty to do, though: they fish on the riverbank, sit at desks in the local school, or wait for the bus at the bus stop. “Abandoned Asylum” sounds like a very scary place even without a backstory. And the Trans-Allegheny Lunatic Asylum, used as a residence for the mentally ill in the mid-nineteenth century. It’s a West Virginia landmark, inflicting terror on absolutely everyone. The hospital received National Historic Landmark status in 1990, but stopped functioning as intended in 1994. Rumor has it that the building has been haunted ever since. The abandoned asylum is open to the public from March through November. We’re used to sculptures being objects of art rather than horror movie characters, but in this garden it’s the opposite. Sculptor Veio Rönkönen created almost 450 concrete human statues and placed them in a park near his home. Because the sculptures are set practically in the woods, some of them seem to be watching your every move, whispering and snapping their teeth. Rönkönen died in 2010, and the park is still a favorite tourist spot – in 2015 Condé Nast Traveller listed it as one of the most frightening tourist spots.

In the city of Palermo in Sicily is the most famous exhibition of mummies, the Capuchin Catacombs. The remains of eight thousand people rest there in the open. Some bodies were placed in coffins, but most were hung, displayed or laid open in niches or on shelves along the walls.

Incidentally, several more people were buried here after the Catacombs were officially closed. Among them was the body of a little girl, on whom scientists were the first to test an unusual method of embalming by chemical injections. It allowed to preserve imperishable not only the soft tissues of the face, but also eyeballs, eyelashes and hair.

Today, tourists are free to visit the Catacombs any day but Sunday. The main thing is not to get lost. There is a known case where a heavily intoxicated tourist fell asleep among the mummies, and then he spent his life in a mental hospital. 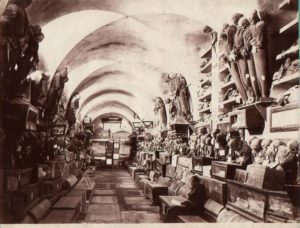