The boy Saru, which means “lion” in Farsi, grew up in a poor and dysfunctional Muslim family in Madhya Pradesh in the heart of India with his mother, two brothers and a sister. His father left the family in search of his happiness and never returned.

Mother Fatima was illiterate, so she could not provide for the family alone. The children had to learn to earn their own money.

One fateful evening, five-year-old Saru went with his older brother to look for food at the train station. The night was very cold, and Saru decided to get warm in the empty train. The child fell asleep and didn’t notice the train leaving.

When Saru woke up, the train was moving at breakneck speed in an unknown direction. Saru was shocked, crying and calling for help from his older brother, whom he was never to see again.

The train ran for two days and brought the boy to West Bengal. The next five weeks were the hardest of his life. Saru begged for alms and picked up food from garbage dumps. No one could help him – the boy spoke Hindi and the people around him spoke Bengali. 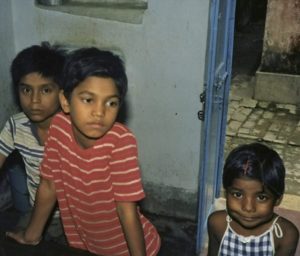 Sarah had to sleep under the train station seats, he almost drowned in the river, and he was nearly kidnapped into slavery. Eventually he ended up in a crowded orphanage where no one spoke his native language. The boy suffered from harassment and bullying by other children, but his life soon changed abruptly.

After a while, guests came to visit Saru. No, they were not the relatives that the boy longed to see. It was his new foster parents from Australia. Brierly’s family saw his picture and got into this boy’s story. So from orphanage, poverty and delinquency Saroo moved to a big rich house on the island of Tasmania in Australia. The boy had his own spacious room, lots of toys and a large garden where he could play and do whatever he wanted. 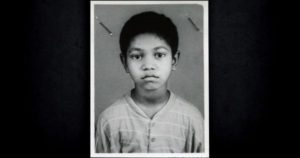 After only a few months, Saroo was a normal Australian boy. He was interested in sports, played a lot and interacted with people around him. Soon Australian English became his first language and he had almost forgotten Hindi. However, he remembered his real family.

Saru always wanted to find his relatives, but it was impossible – the boy didn’t even know the city where he was from. All attempts to find his home were in vain, but he purposely tried to find at least some information about his hometown. When he started using Google Earth, he realized that he could try to find his home from the scraps of his childhood memories: the water tower at the local train station, the quarry, the dam, and the old bridge. 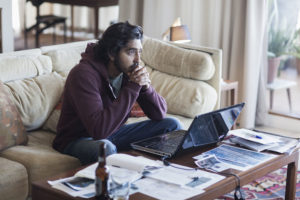 He browsed through 100 landscapes in India every day until one day he found the very place where he was born and where he spent the first years of his life. In the photo, he recognized his birthplace, the river and bridge near where he grew up.

So Saru went there and found relatives, including his own mother, Fatima. She recognized her son and hugged him tightly, unable to believe her happiness.

Saru also met his older brother and sister, but alas, his other brother suffered a sad fate: he died that fateful night after falling from a train carriage.

It turned out that after that tragedy his mother had been searching for her son for years without success, unaware that he had long since left India. 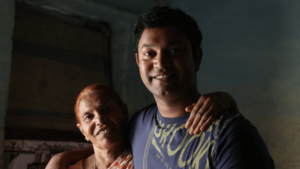 Saru, 38, regularly visits his family, and he bought his mother a house in India. According to the young man, a heavy burden has been lifted from his shoulders. He no longer worries about where his family is or if his relatives are alive. Finding a family after so many years of searching is a great blessing for this young man with such a difficult fate. 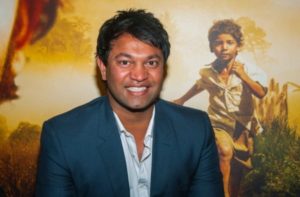 The boy’s full name is Saru Brierley (his real birth name was Sheru Munshi Khan, and for a long time he mispronounced his name as “Saru”). Now living in Australia, he is a businessman and writer, and his autobiography The Long Way Home became a bestseller in 2014. Subsequently, the movie Lion was based on the book, in which Dev Patel played the role of Sarah and Nicole Kidman played the role of his adoptive mother. 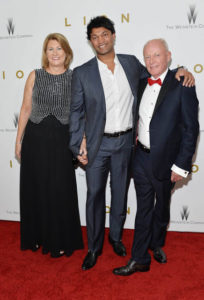