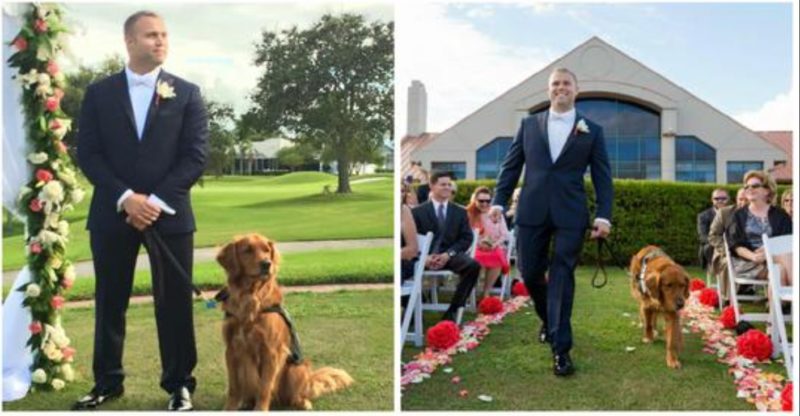 Everyone knows that dogs are man’s best friends.

This was the case with the veteran and his beloved guide dog, who had such an indissoluble bond that on the wedding day he had to use his dog in a special way.

Justin Lunsford is a U.S. Army veteran from Silver Spring, Maryland. In 2012, he was a paratrooper in Afghanistan and had an accident. 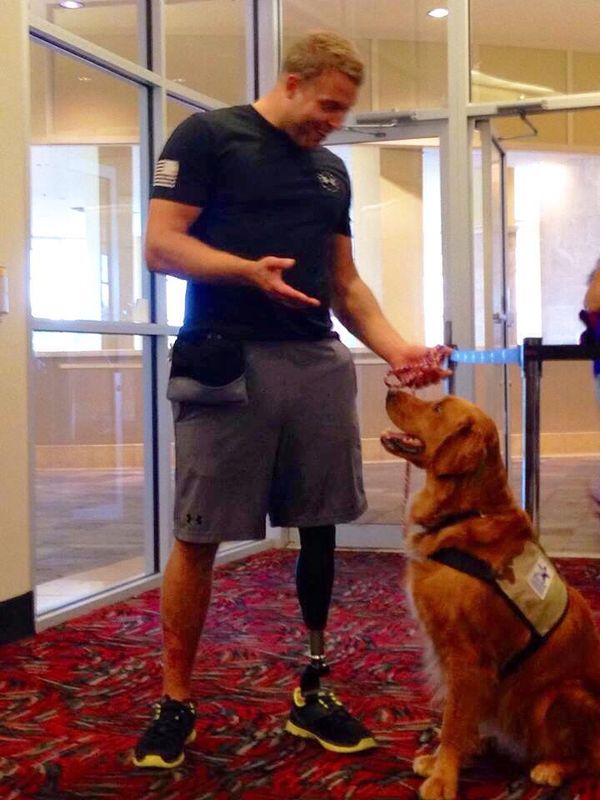 “We hit a mine and my truck completely overturned,” Justin told ABC News. “I had problems with the femur, as a result of which my left leg was amputated. ”

But during his recovery in the hospital, Justin had the opportunity to change his life. A group called Warrior Canine Connections brings dogs to wounded servicemen in support of them.

Justin was paired with a golden retriever named Gabe.

Gabe provided invaluable assistance to Justin in rehabilitation after losing his leg. 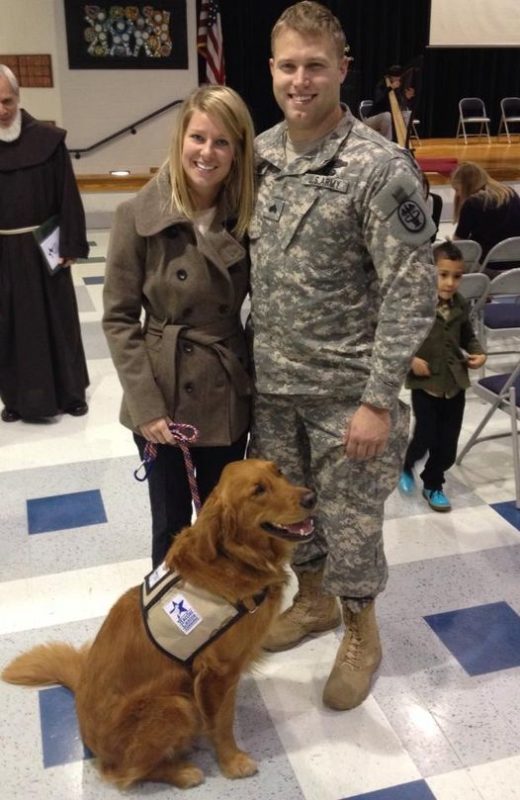 “The less I use a wheelchair, the more I need his help with small tasks,” Justin said.

But Gabe didn’t just help him. He quickly proved to be a source of emotional support and friendship. 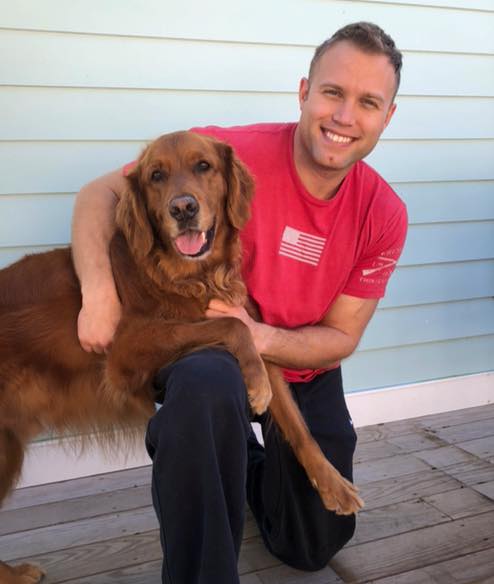 “From day one, we became attached to each other,” Justin told the New York Daily News.

The dog had a great influence not only on Justin, but also on his longtime girlfriend Carol, who worked at Warrior Canine Connections and knew about their deep connection. 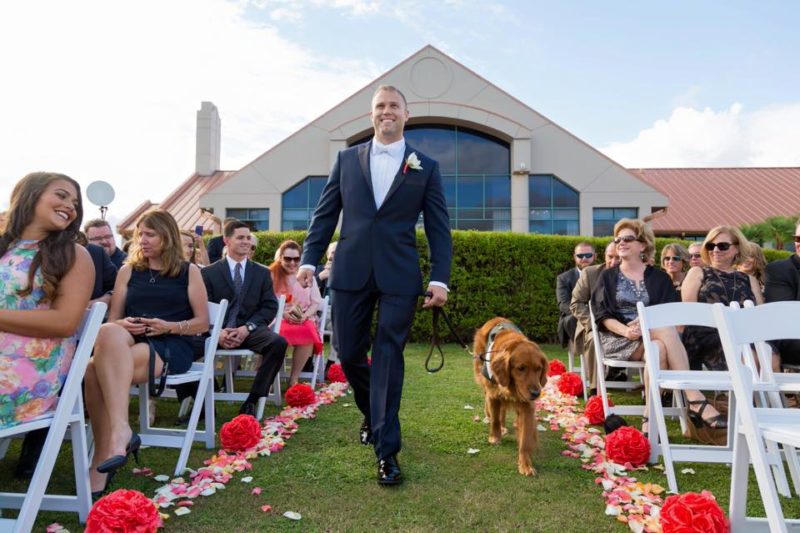 Therefore, when Justin and Carol got married in 2015, Gabe’s presence was quite appropriate at the ceremony.

Justin wanted his beloved dog to be by his side on his big day, and gave him an honorable position: his best man. 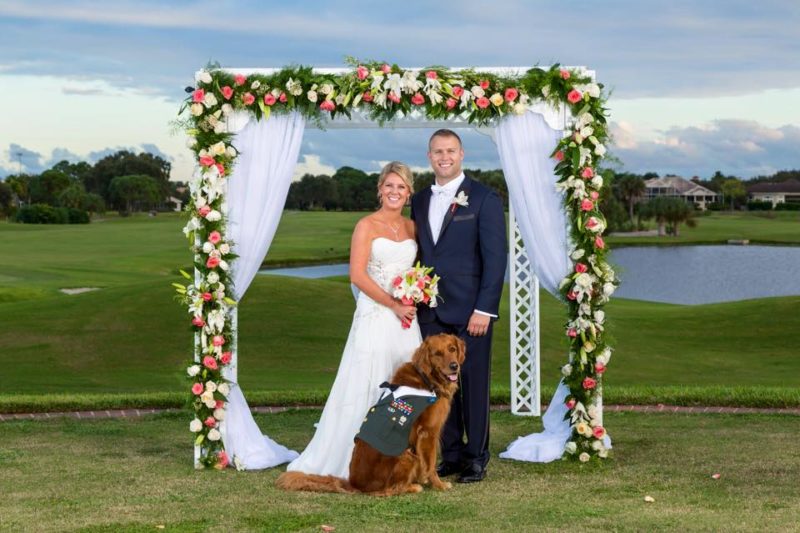