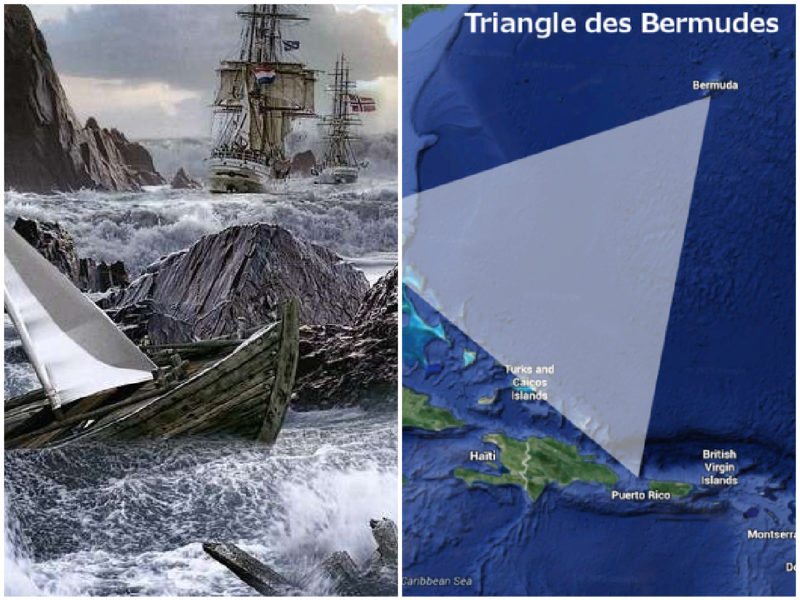 The Bermuda Triangle is probably one of the most mysterious places of the 20th century, which has become an involuntary cemetery for many planes and ships. What do we know after half a century about the disappearance of people? And do technologies continue to study this mysterious and at the same time unfortunate area in more detail? 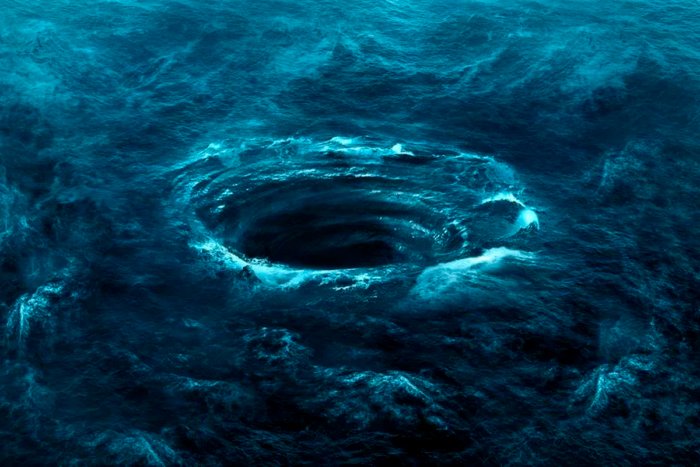 Land of the Damned
For the first time, mysterious disappearances in the Sargasso Sea were talked about in the USA in 1951.

By that time, more than a hundred strange incidents had occurred in the region. 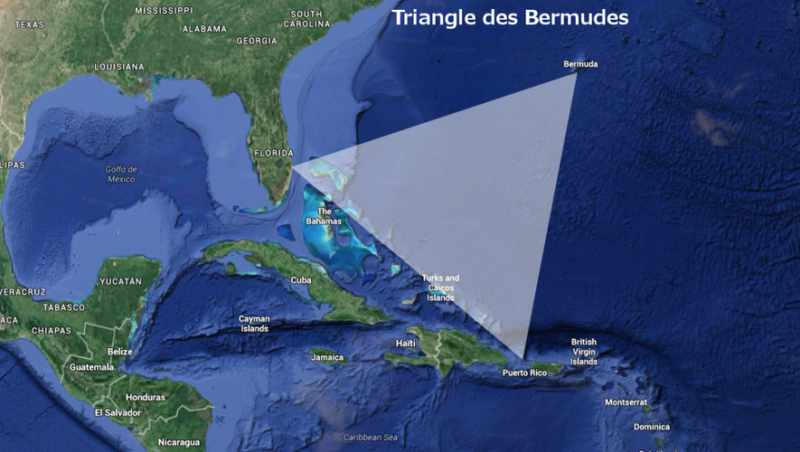 One of them was the discovery by the US Coast Guard of the cargo ship Rubicon. The ship left the port of Havana on September 26, 1944 and was found abandoned by the crew on October 22.

All personal belongings of the crew, money, cargo, ship’s documents and the dog remained on board. The emergency evacuation was evidenced by the mess on the deck and the torn perlin — a thick mooring cable. 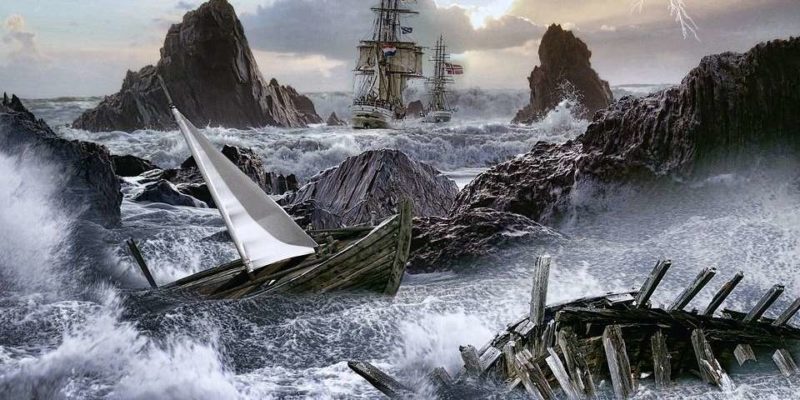 The ship itself was in excellent condition, the supplies were full of provisions and water. What prompted people to leave the ship remains a mystery. However, such «flying Dutchmen» are regularly seen in the area. 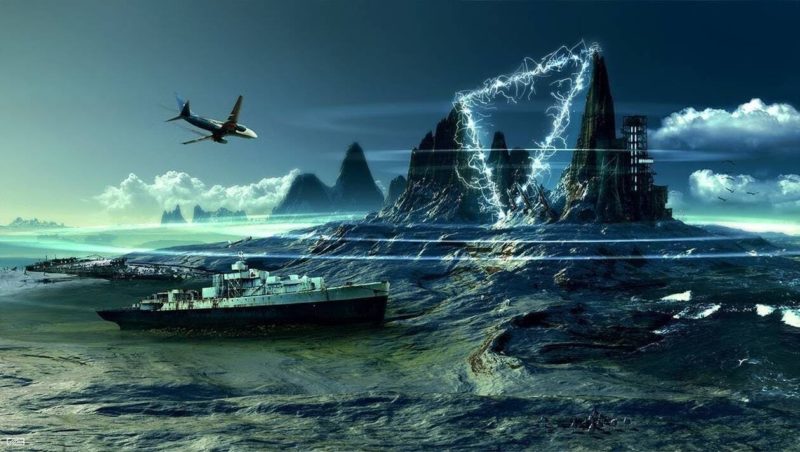