Such a large donation has never been recorded before. As much as thirty-two billion dollars he just took and donated to the needy 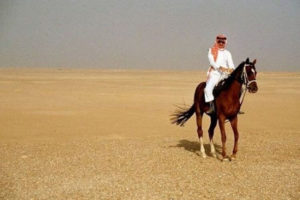 Al-Waleed is the richest man in Saudi Arabia according to Forbes. The prince intends to give his entire $32 billion fortune to charity:

“It’s my duty to humanity.” 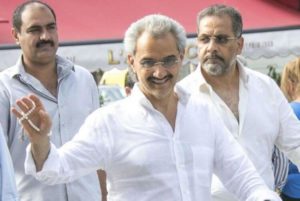 “There is no time limit. In time, my entire fortune will go to good causes. Even now, a large part of my income goes to that,” the prince said.

Thirty-two billion dollars is the largest donation the world has ever seen.

“I’m not taking this money with me to my grave, I want it to serve good. There are so many people around who need help. Someone will finally be cured of an illness, someone will be able to get an education and get a normal life. It’s my duty, I have the opportunity to make this world a better place, and I will do it.” 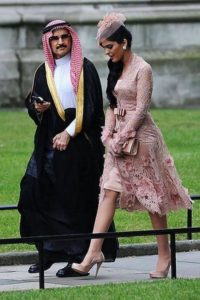 Al-Waleed made his fortune in investment projects and stock purchases. Among the companies and projects in which he has invested are Apple, Twitter, Citibank, Four Seasons and many others.

The prince cites Bill Gates as his inspiration, having opened his own charitable foundation, the Gates Foundation.

The prince’s two children approved of the decision of their father, who is over 60 years old.