On October 24, 1862, in the then Bohemian town of Georgental, a boy was born who was destined to become one of the greatest jewelers of all time. Or the greatest master of counterfeit jewelry. His name was Daniel. Since childhood the boy had watched his glassmaker father work on his pieces. Bohemian glass has always been valued in the world, and the tools for its processing were almost in every Czech home. 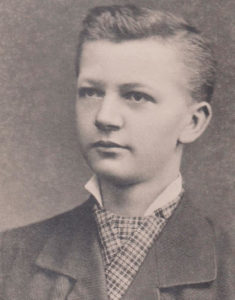 As a young man, Swarovski decided to see the world and went to Paris, where he was trained as an engineer. There he studied chemistry, physics, mechanics and other narrow disciplines, and in 1883 he was taken to the World Electrotechnical Exhibition. There the young man became acquainted with the advanced achievements of progress for his time, and he thought about the fact that in general it would be great to process glass with the help of electric current. So, out of this idea came the Swarovski author’s grinding machine in eight years. 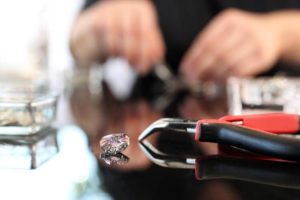 His brainchild made it possible to process crystal in large quantities and the quality of the work was top-notch. There, in Paris, Daniel met his future wife Marie and, becoming related to her family, founded his business. At first, Swarovski made untitled jewelry to order, settling in the land of Tyrol. He rightly (and rather cunningly) reasoned that there was no point in him competing with the Bohemian craftsmen with his invention.

The venture started well. The Swarovski stones were no different from real diamonds, but they cost 10 times less. It has to be said that Daniel Swarovski not only introduced a revolutionary method of cutting and polishing glass, he made a real revolution in the human mind. The idea of making synthetic diamonds, or their exact replicas, was by and large not a new one. Before Daniel, there was already one such craftsman named Georges Frederic Strass in the 18th century. History has remembered him as a man who created ingenious forgeries of jewelry. Incidentally, it was in honor of him that strasses were called strasses. But Strass was an outlaw, and Swarovski not only did not conceal the fakery of his “diamonds,” but made it his own trump card. 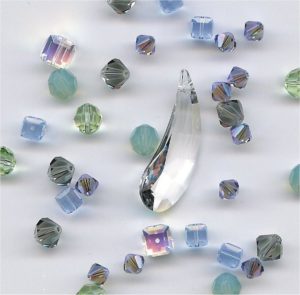 Following the Austrian fashionistas, the creations of Swarovski (he later named the factory after himself and founded the brand) were appreciated in Paris and St. Petersburg. It was a success! Orders came one after another, because now the circle of clients of the master was not limited to aristocrats. All attempts to copy the work of the Czech jeweler by other masters failed miserably. Even today the whole world thinks that the secret of Swarovski gems is hidden in the special cut, but in fact it lies in a special recipe for melting glass.

In the 20th century, Marlene Dietrich and Coco Chanel, Michael Jackson and Brian Ferry, Christian Dior and Yves Saint Laurent were not ashamed of their love for fake jewelry. Today the Swarovski jewelry brand is beyond competition, and its beautiful pieces can adorn both the hand of an ordinary teacher and the neck of a movie star. 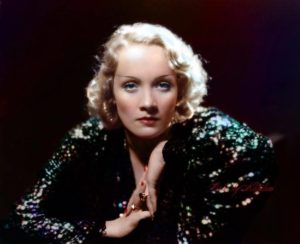 It was this man who succeeded in convincing the world that form is more important than content and that what glitters need not be gold. Some may say that this is a farce and a fake, but as you know, the winners are not judged!