There are people who have a passion for collecting, which is usually condemned in modern society, which is used to get rid of everything unnecessary. And it’s not particularly tragic, if in moderation, but sometimes this passion crosses all boundaries and interferes with a normal life, because the house becomes a warehouse of unnecessary junk. Well, about uselessness can be argued, because that for one trash for another – the treasure. That’s exactly what happened to antiques dealer Alex Archbold of Edmonton, Canada, who bought the entire contents of a house that belonged to a deceased piano teacher with a great passion for collecting.

Alex Archbold is an antiques hunter from Canada who has a YouTube channel with nearly 400,000 subscribers 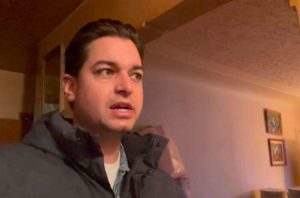 “Hi, I’m Alex Archbold, and I’ve been buying and selling antiques since I was 9 years old. From basements to junkyards, I look for lost antiques and collectibles just about everywhere. Sometimes I act big and buy everything.”

That’s exactly what he did with the home of the late piano teacher Betty-Joan Ruck, buying the entire contents of her house.

“I grew up in poverty and was even homeless at times. Finding little treasures to resell helped me make extra money and fueled my passion for learning about history. My wife and I opened an antique store almost 5 years ago in Edmonton, Canada called Curiosity Inc. We have a wide range of merchandise, but we’re always looking for cool, unique and unusual items when we get the chance,” Alex said of himself in an interview.

“We first met Madame Ruck a couple of years ago when I was invited to look at a 1964 Cadillac in her garage that hadn’t moved in decades. I had never been to her house because she said she had to clean it up first, so we signed papers in the yard. Since then, I’ve met her at coffee shops and we’ve said hello and chatted.” 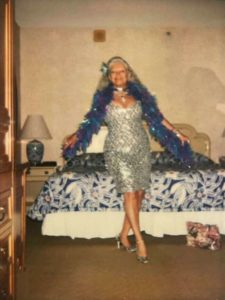 “She was a bright flower with a big smile. I was told she didn’t have much money, so I was hoping the money from the car sale might help her out a little.” 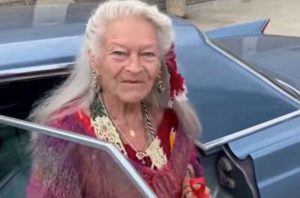 The guy paid $10,000 for the contents of her house, hoping that the things he found there would pay off the investment. He somewhat doubted it, however.

“I was told she had a modest income, so I didn’t expect much. When I first got inside, I was a little shocked at the condition of the house,” Alex said.

Alex bought it all for $10,000, hoping he could recoup his money 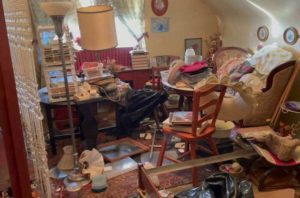 “The house was just cluttered. In fact, the only reason I bought the whole thing was because I thought it might be a fun adventure for our YouTube channel and at least I’d get a grand piano. It was just impossible to see what was in the house due to the fact that it was completely full at that point. The whole space was piled to the ceiling,” the guy continued.

Nevertheless, the collector’s house turned out to be a veritable treasure chest. 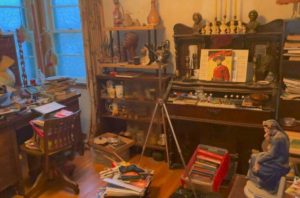 “I didn’t know that the eccentric piano teacher was actually a millionaire!” 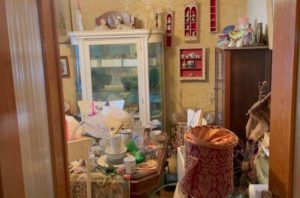 On the first day of digging in the house, Alex and his team were sorting through the flyers in the living room when a few small silver bars fell out of them. Thus began the process of going through every book, magazine, newspaper, and even shoes. The treasure was hidden in the most unexpected places.

The team found silver dollars all over the house. 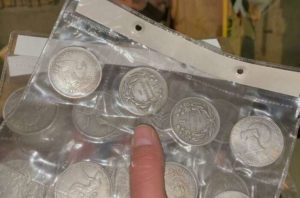 “Our most impressive finds: wallets full of cash, a silver bar weighing 2.8 kilograms, and bags full of gold diamond rings.” 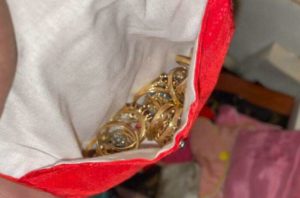 The team also found a lot of designer clothes in the house. 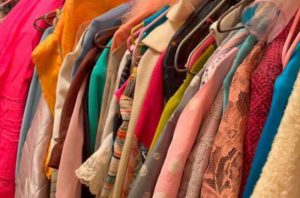 A collection of fur coats. 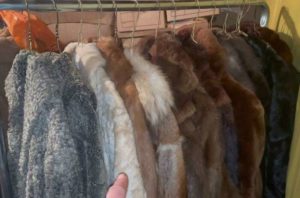 During the first sale of the items at an online auction, Alex was able to raise more than $250,000.

Madame Ruck’s piano will stand in the cafe Alex is opening next to his antique store.