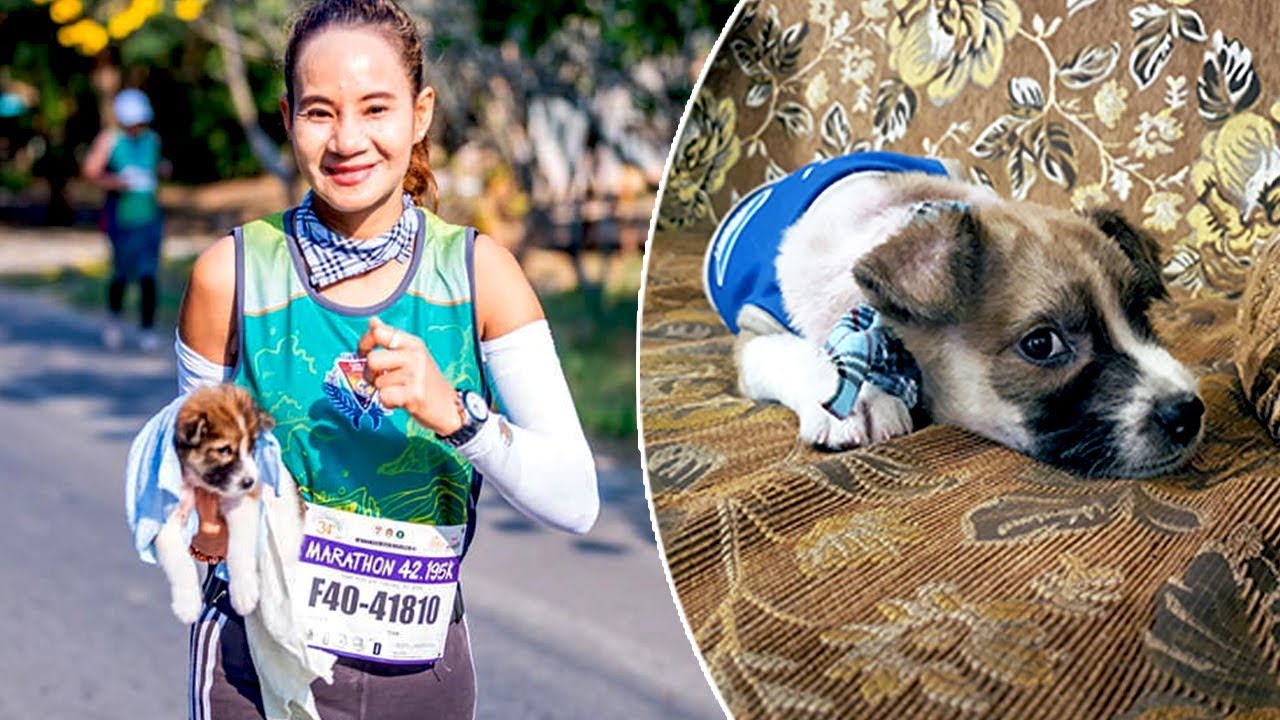 If you really do good deeds, then you need to do it selflessly, spontaneously, without expecting benefits and without complaining about the difficulties that have arisen. Recently, a Thai amateur athlete Khemjira Klongsanun, a participant of the marathon in Chombueng in Ratchaburi, became such an example for the whole world. She had to travel most of the way with a puppy in her arms and we were very interested in why she did it. 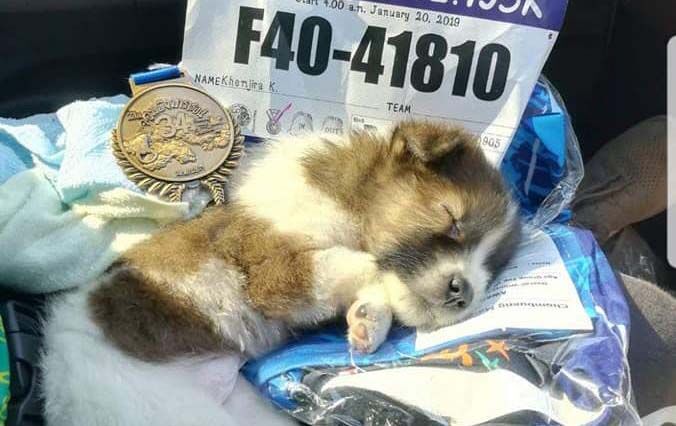 Khemjira is 43 years old, she lives in Bangkok and already has two dogs. She knows about the needs of pets firsthand. And even if she didn’t know, well, who could resist the pitiful look of a puppy? The question is not the reaction of people, but what they would do in a similar situation. When Khemjira noticed the puppy on the side of the marathon track, she took him with her. But she didn’t leave the race. There were still 30 km of the way ahead, which she ran with the dog in her hands. 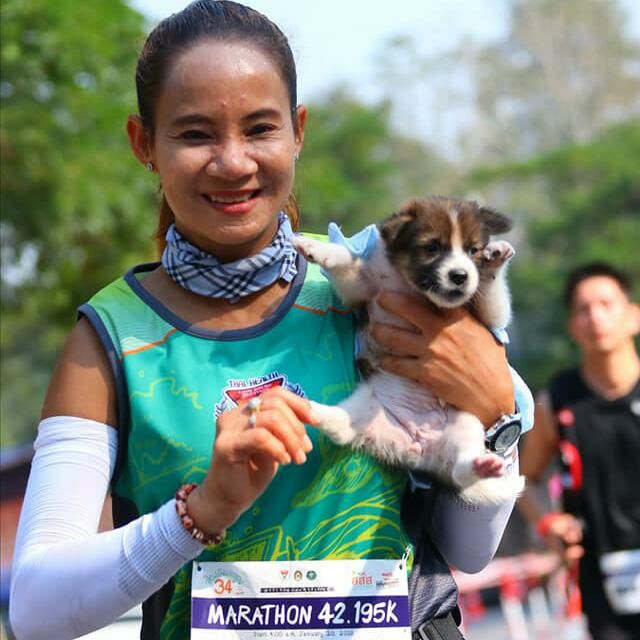 «It seemed to me that this little guy was going to die. There were no houses, no other dogs, no people around. So, I picked up a puppy, if only to take him out of a dangerous situation.»

According to the rules of the marathon, no one interfered in the situation, although journalists and other runners showed interest in the unusual «traveler».

Khemjira successfully completed the marathon, although with a lower result than she could have run without a burden in her hands. But it doesn’t matter. After a series of examinations at the veterinarian and registration of certificates, she took the dog to her home. It turned out that he was not a mongrel, but a very remarkable representative of the Thai Bangwu or Bangkeu breed. The new owner decided to name it «Chombueng» — in honor of the place where the marathon took place. 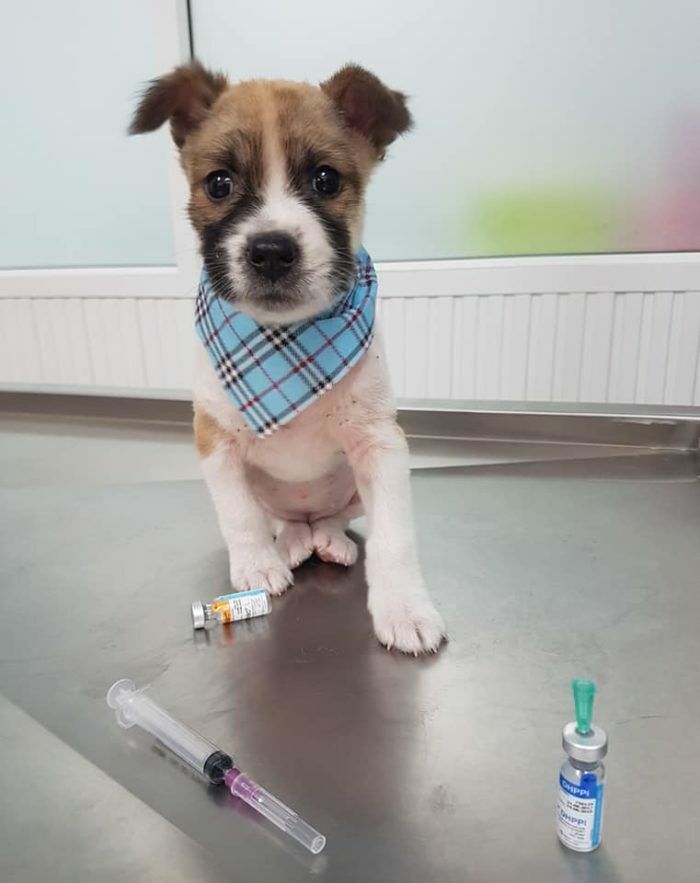 POSITIVE 0 54 views
The cast of the beloved melodrama could have been very different. It’s been 32