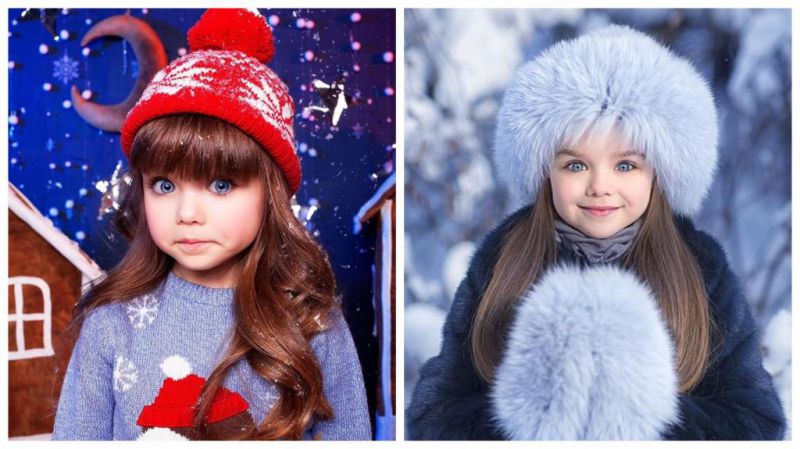 Little Nastya Knyazeva looks like a doll. Bright pink lips, huge blue eyes, black eyelashes, long blond hair — her angelic appearance has brought her worldwide popularity. For her 7 years, she has already been the face of the world’s children’s clothing brands and starred in several commercials.

The beautiful baby’s mother always dreamed of seeing her daughter on the pages of a glossy magazine or on TV. And people around said that Nastya is a born model. As a result, the girl’s mother decided to send her application to one of the Moscow modeling agencies. The answer came quite quickly. 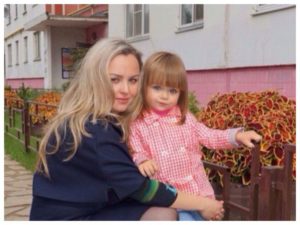 Nastya first took part in an advertising shoot when she was only 2.5 years old. On the set, she behaved as if she had been born with the talent to be a model. The girl acted naturally, did everything she was told to do, and was not afraid at all. 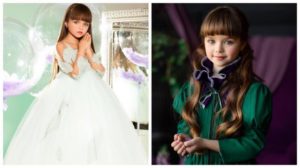 As a rule, agencies hold special courses for child models, where little girls are given acting lessons, taught how to walk properly, and how to look at the camera. But Nastya’s family lives in the Moscow suburbs, and coming to Moscow for classes was problematic.

But this was not a loss for the young model. The bright little girl learned everything directly in the process of filming. 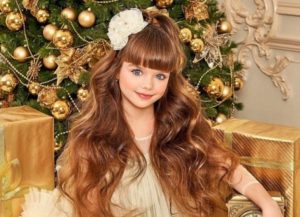 After the successful filming, the agency director advised Nastya’s mother to start an Instagram page. In a short time, the account became popular, photos of the little girl scattered all over the Internet.

After a while, Nastya’s parents found out that the British newspaper Daily Mail awarded the baby the title of the most beautiful girl in the world. From that moment on Nastia’s popularity grew, world brands wanted to work with her, foreign journalists started looking for meetings with the parents of the young model. 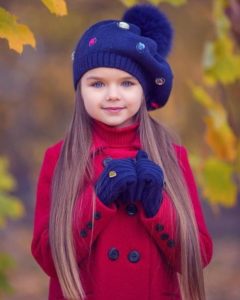 Nastia Knyazeva’s mother runs her daughter’s account on Instagram. The girl’s page has already gained over a million followers, who leave both enthusiastic and negative comments. In particular, many reproach Nastya’s parents that they just bought a title for their daughter. They say, nothing is impossible for a millionaire dad and a model mom.

In fact, the parents of the most beautiful girl in the world are not millionaires and have nothing to do with the modeling business. Mom is an economist, and dad’s job is related to cars. They are an ordinary family. 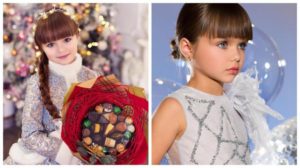 Nastya’s mother does not disclose the fees her daughter receives for her shoots. Many parents agree to have their children filmed for free in exchange for clothes, toys, certificates or other gifts from the advertised brand. But Nastya’s mother thinks that this is wrong and does not agree to such modest offers, because her daughter is a real star, of which there are few. 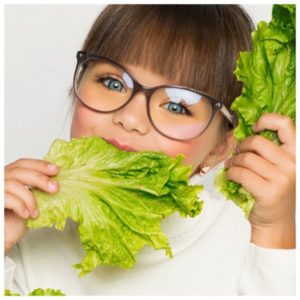 Nastya’s mother is proud of her daughter’s success, but she tries not to have any illusions about her daughter’s modeling future. After all, children change with age. Perhaps, when she gets older, Nastya will not be so interested in modeling agencies and brands. And it is inherent to the beauty with age to pass, and the mind always remains. Thus, her parents seek to give the girl a good education, and consider modeling only a hobby.

Nastya went to three schools at once — regular secondary school, music and dance. Also twice a week the girl is engaged in English language with a tutor. The workload is quite large, and there is almost no time left for modeling. If they offer to take part in shoots, Nastya’s mother makes it a condition that they should take place on weekends. 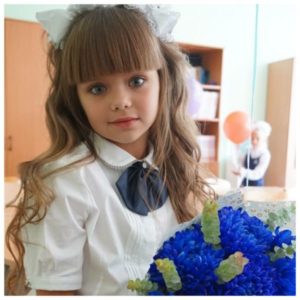 On the whole, her parents do not make Nastya feel exceptional, but try to raise her as an ordinary child. They never discuss her appearance or her successes in their daughter’s presence. After all, history knows quite a few examples of people who were successful in childhood and were unable to cope with their loss of popularity when they were older. 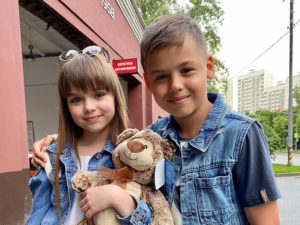 So what does Anastasia Knyazeva do now?
The girl’s mom has 1.2 million followers on her Instagram! Over the years, the doll girl’s popularity has not gone away.

Nastya began to actively pursue a career as a presenter. 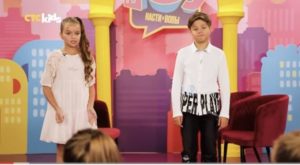 She also tries her hand as a singer, the year before last, during the celebration of Cosmonautics Day, there was a presentation of the composition of the musician Yan Space and Nastya. 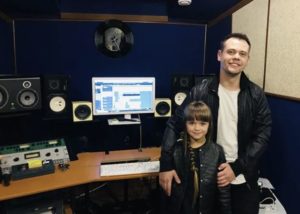 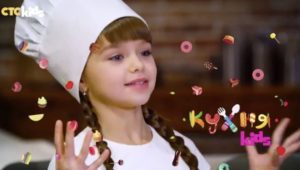 Regularly uploads videos to Likes and Instagrams together with her mother. Shares not only photos from shoots, but also shots of everyday life. 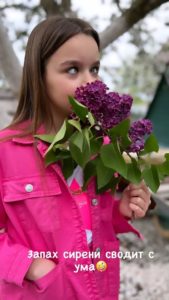 POSITIVE 0 6 views
The cast of the beloved melodrama could have been very different. It’s been 32

POSITIVE 0 46 views
Children who drop a pacifier accidentally begin to roar furiously, thereby signaling that a